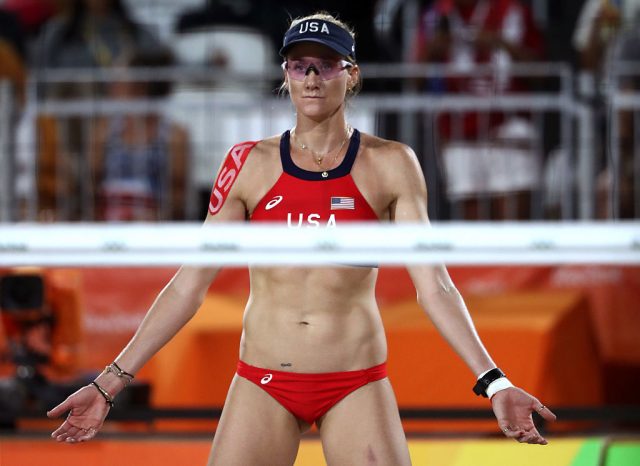 It was Jennings’s 38th birthday. 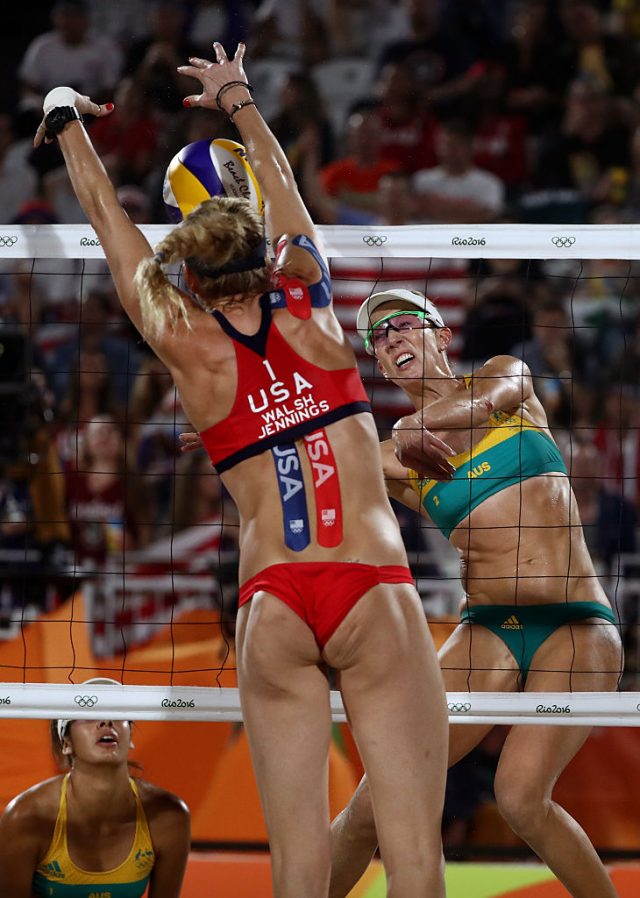 After the Olympics, Jennings said she has “so many” open doors. 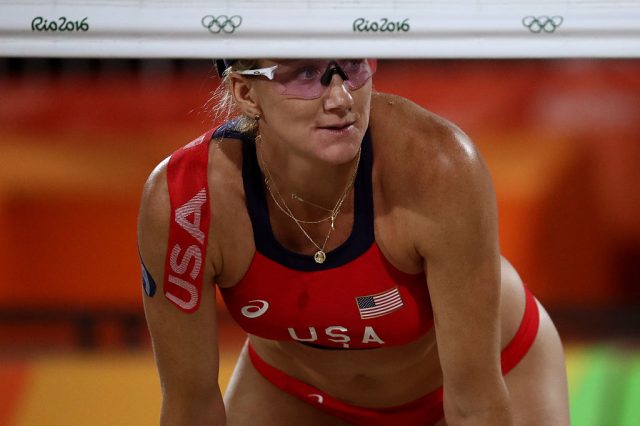 “I want to build up my presence in our sport,” she said during an interview. “My husband and I want to have a leadership academy. Volleyball will kind of be the foundation of it, but we want to talk about character and team-building and what it takes to be great in life.” 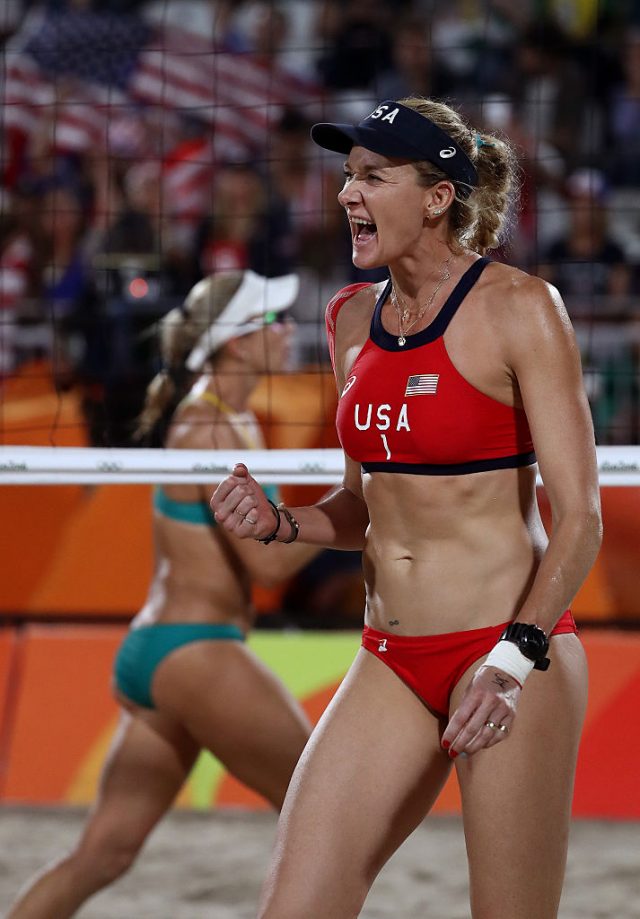 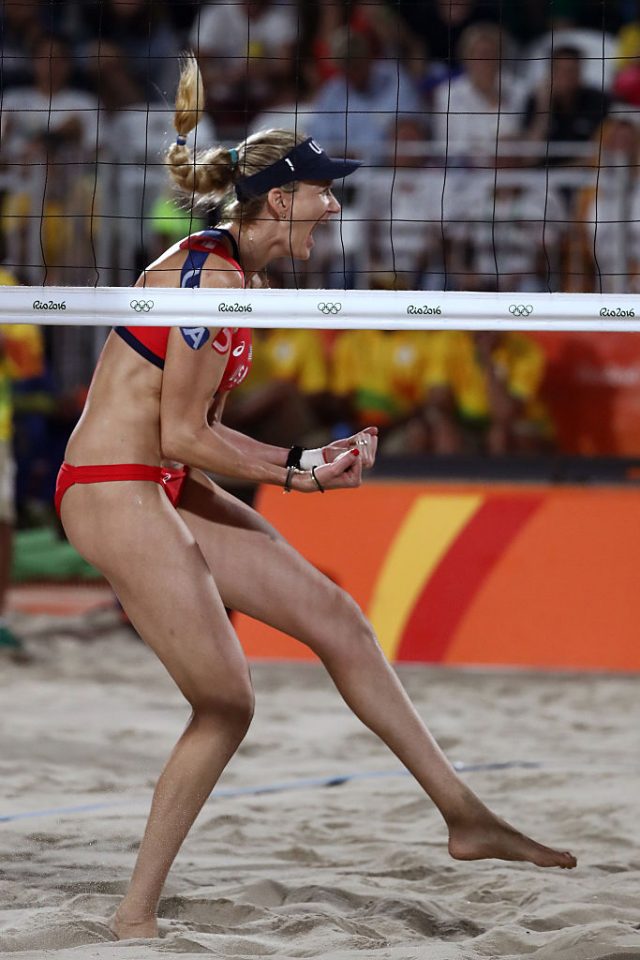 She was criticized earlier this week because she said she was “born to have babies and play volleyball.”

“Before I had more kids, I was like, this feels trivial,” she said at the time.

“I’d been playing for so long, and I was like I need balance. All my eggs are in this one basket and it’s very self-centered and self-focused. They gave me that perspective and balance I thought I was missing. It took my game and my desire and my passion for life to the next level.” 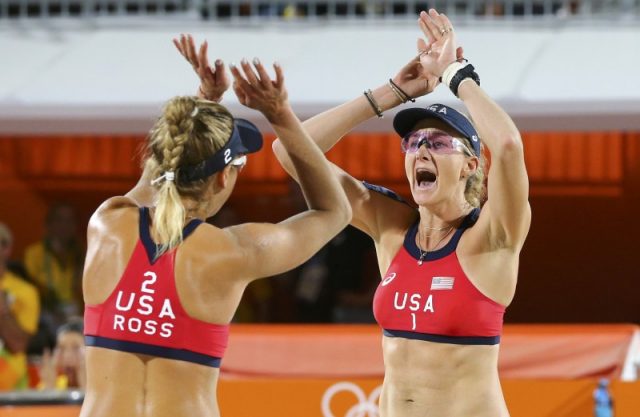 “I am hugely indebted to my children.”