A Navy sailor is citing the FBI’s recent recommendation not to charge Hillary Clinton in an effort to avoid being sentenced to jail time on Friday. 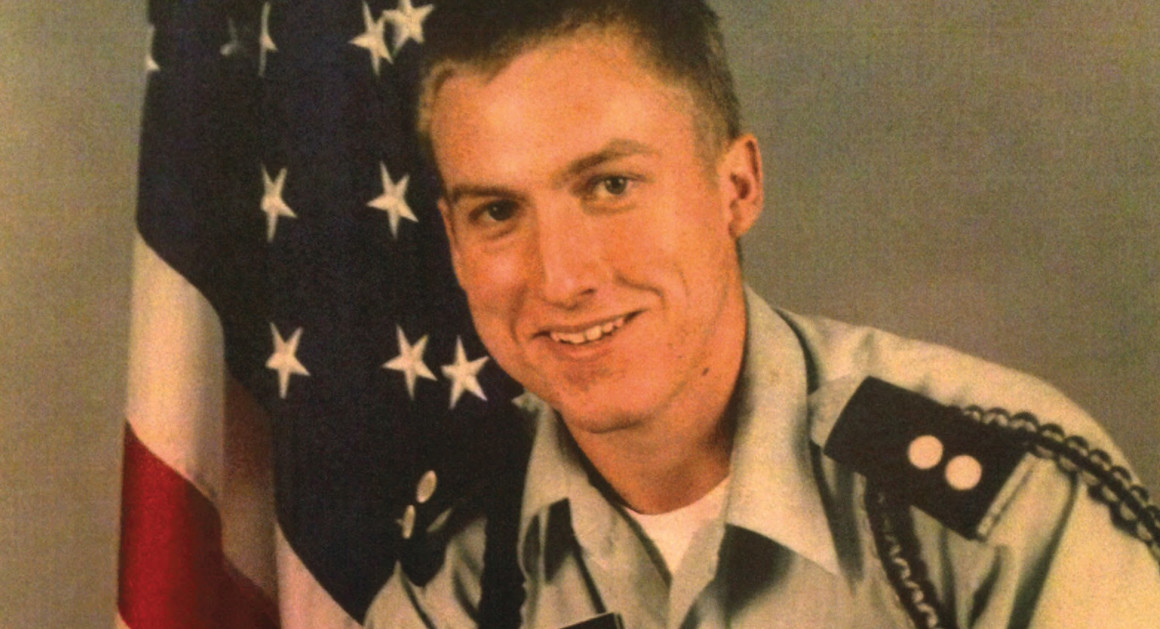 Saucier will be sentenced on Friday, yet is asking for probation without jail time in lieu of the standard 63-78 month prison term.

“Democratic Presidential Candidate and former Secretary of State Hilary [sic] Clinton…has come under scrutiny for engaging in acts similar to Mr. Saucier,” Saucier’s defense attorney wrote in a filing last week. “In our case, Mr. Saucier possessed six (6) photographs classified as ‘confidential/restricted,’ far less than Clinton’s 110 emails… It will be unjust and unfair for Mr. Saucier to receive any sentence other than probation for a crime those more powerful than him will likely avoid.” 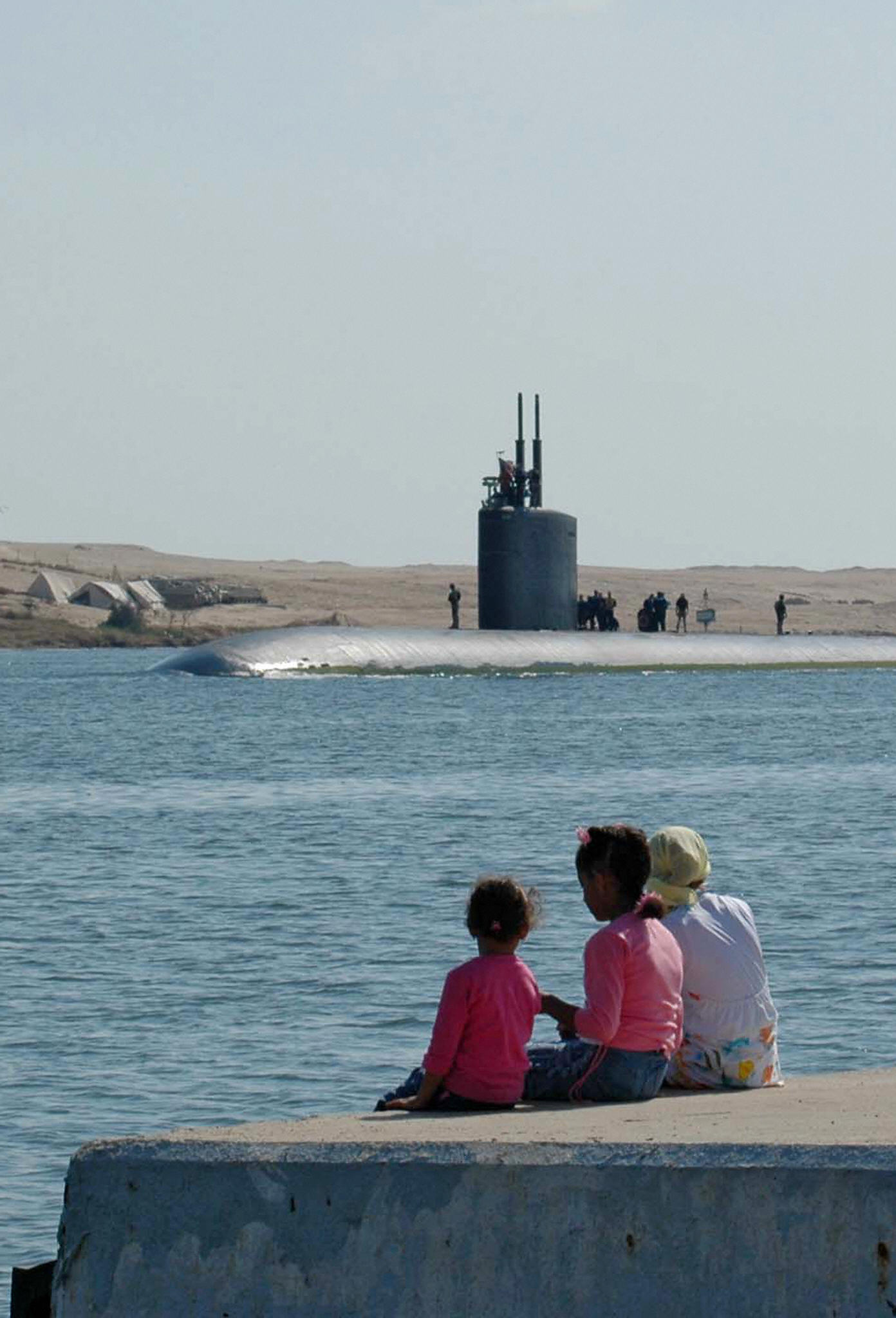 The attack submarine USS Alexandria passes through the Suez Canal by the Egyptian city of Ismailia, 100 kilometers northeast of Cairo (Getty Images)

Saucier’s charge stems from six photos he took of the U.S.S. Alexandria’s propulsion system while working onboard the submarine back in 2009. He admitted in May to taking the photos, even though he knew the design for parts he photographed were classified.

1
'Lost The Credibility': WHO Faces Mounting Backlash For Aiding China's Coronavirus Cover Up
World
2
Was The Stockpile Shortage Under Obama A Result Of The Tea Party? Not So Fast
Media
3
Fire At Florida Airport Destroys 3,500 Cars
US
4
Zoom Teleconferencing App Exposed Data To China
Tech
5
REPORT: More Than 40,000 People Have Arrived In The US From China Since Trump Restricted Travel
World