Raven-Symoné is being phased out from her spot as a host on “The View,” a new report claims. 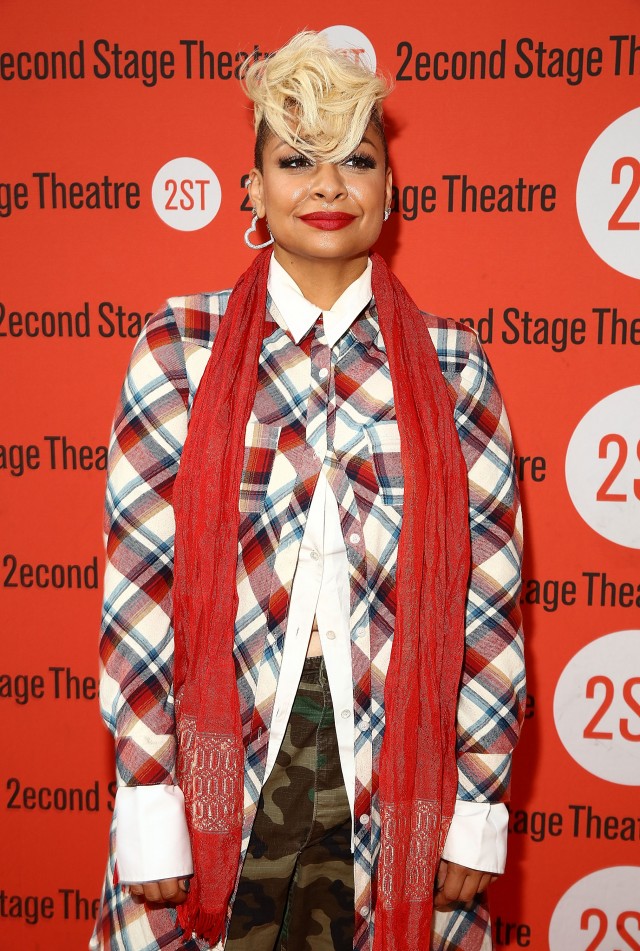 After a little over a year on the show, the network wants to give the 30-year-old actress the boot, a source with knowledge of the situation told Page Six Monday. (RELATED: Jedediah Bila Is The Latest Woman To Join ‘The View’)

“The plan is to phase Raven out slowly,” the source said. “She has some projects cooking, and they’ll say she left to focus on those.”

However, the president of ABC News disputed the report. (RELATED: Sara Haines Just Became The Latest Woman To Join ‘The View’)

“No one is being phased out, period,” James Goldstone said in a statement. “Paula and Raven have been a tremendous part of our success this year, they’re just getting started.”

In May, a source close to the show said that they were looking for fresh faces and want to get rid of Raven-Symoné in particular. 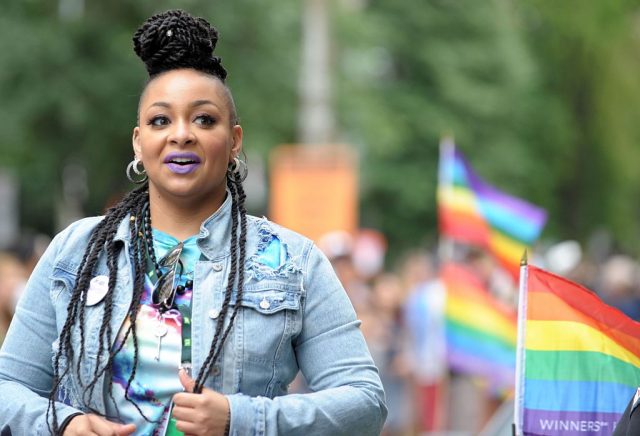 “They’ve already been eyeing someone to replace her at the table, and she’s aware,” the source told Page Six. “She wants to focus on her acting again.” (RELATED: ‘The View’ Wants To Replace Raven-Symoné)

1
'Lost The Credibility': WHO Faces Mounting Backlash For Aiding China's Coronavirus Cover Up
World
2
Fire At Florida Airport Destroys 3,500 Cars
US
3
Was The Stockpile Shortage Under Obama A Result Of The Tea Party? Not So Fast
Media
4
Zoom Teleconferencing App Exposed Data To China
Tech
5
REPORT: More Than 40,000 People Have Arrived In The US From China Since Trump Restricted Travel
World