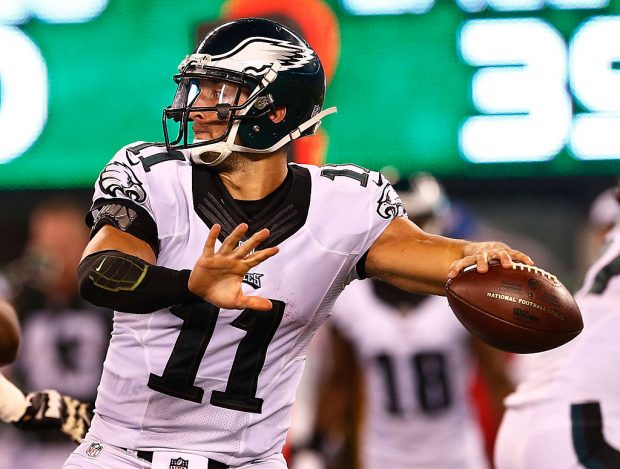 Tebow took another step towards living the dream of Major League Baseball and has begun selling signed balls and bats. The balls are selling for $125 and the bats are selling for $175, according to ESPN reporter Darren Rovell. (SLIDESHOW: These Barely Clothed Women Love Baseball)

To be clear, there have been no professional clubs at this point that have expressed any interest in signing the former dual-threat quarterback.

1
Joe Biden Accused Of Sexually Assaulting Former Staffer: 'Penetrated Me With His Fingers'
Politics
2
Chinese Markets Reopen — And They Still Sell Bats, Dogs And Cats
World
3
No China Isn't The 'Good Guy' — This Chinese Company Looted Australia Of Coronavirus Supplies
Editorial
4
Tucker Carlson Insists Biden 'Will Not Be The Democratic Nominee.' Here's Who He Predicts Will Assume The Mantle
Media
5
Legendary Country Musician Tragically Dies From Coronavirus Complications. Here's What We Know
Editorial