Michael Phelps and Katie Ledecky first met 10 years ago — when he only had six gold medals and she was nine years old — and posed for a picture together while Ledecky got his autograph.

Now that Phelps has 23 gold medals and Ledecky has four of her own, the two Olympians recreated the photo during the “Today” show Monday, but this time they switched spots.

“Katie’s doing her thing and she’s breaking records every time she gets in the pool,” Phelps said. (RELATED: Critics Said Michael Phelps Shouldn’t Carry The American Flag — He Just Won His 25th Medal)

“It’s been an honor for me to be a part of the team with her and some of the younger guys that we have coming up in the sport that are going to take over.” 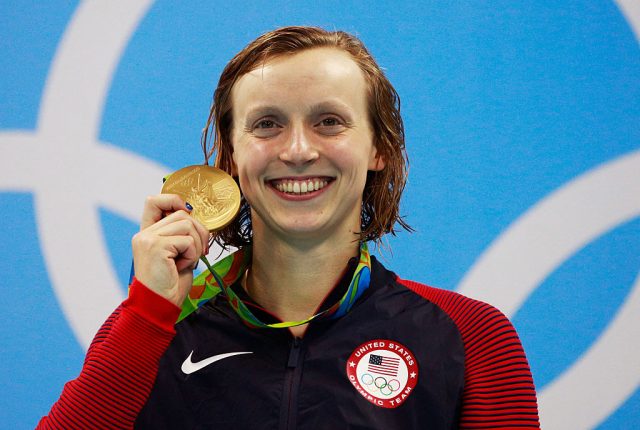 Ledecky said she has looked up to Phelps since she was a child.

“I started watching him when I was 6 years old when I was first starting to get in the sport, and to be on the team with him has been such an honor.” 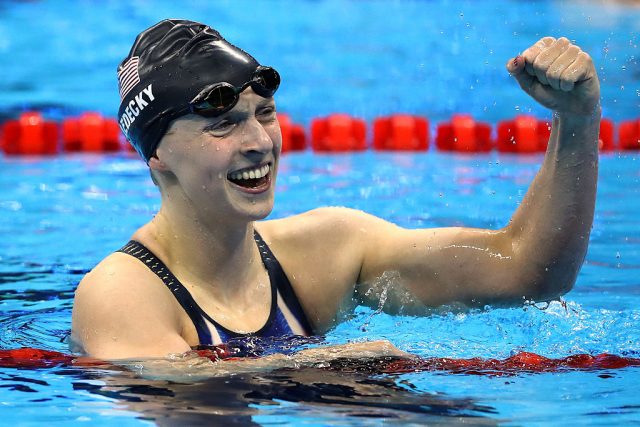