CNN commentator Sally Kohn received a bevy of backlash over a tweet she posted Tuesday morning. 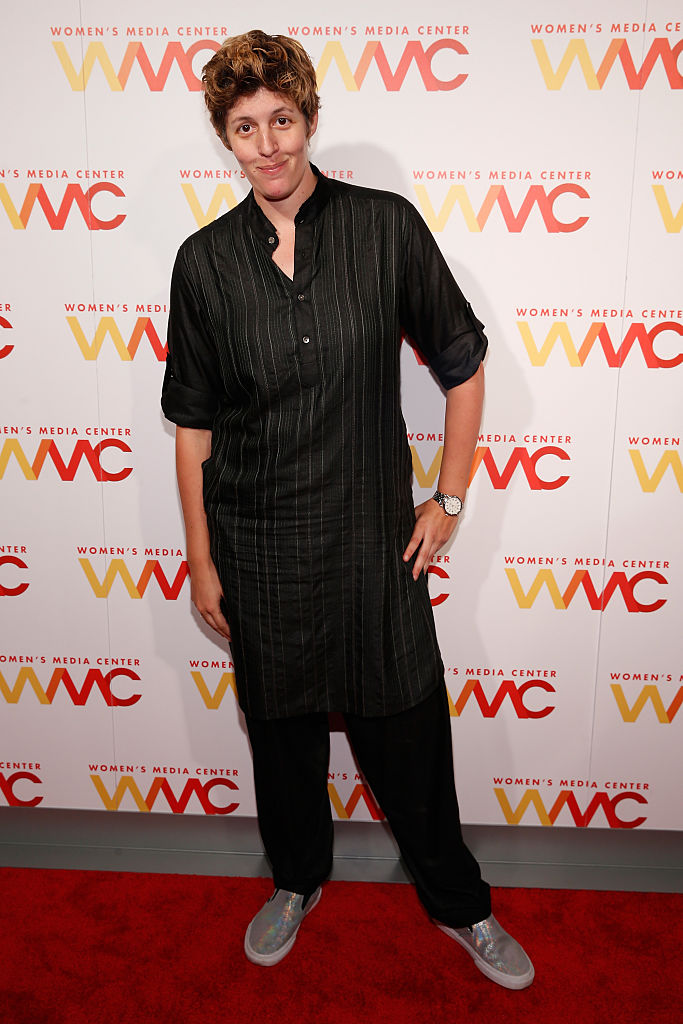 Kohn wrote that many “progressive Muslims” are actually in favor of sharia law, a strict government adherence to codified principles of the Islamic faith.

Hey @realDonaldTrump, many *progressive Muslims* — the ones we should support in ideological fight against extremism — believe in Sharia!!

And the Internet let her have it.

@Coondawg68 I’m convinced that hers is a parody account

@Coondawg68 Dumber than dirt. Kohn obviously skates by on her looks.
@AlexisinNH

@CounterMoonbat I’m convinced now @sallykohn doesn’t believe what she tweets at this point because it’s so ridiculous.This is for attention

@sallykohn As a lesbian, you would be put to death under Sharia. Why would you support such an ideology. #HYPOCRITE @realDonaldTrump

@sallykohn @realDonaldTrump let me know how Sharia treats gays and get back to me about how much you love it.

@McCarthyKnew @Tyrion_Lann_Imp >tfw your hatred for white Christians surpasses your interest in self preservation. pic.twitter.com/b5hMjG281N

Hey @sallykohn many, *Americans* — the ones who believe in the Constitution — would love if you moved to Canada or Mars!!

Hey crazy, if they believe in Sharia? Then they are NOT “progressive” Muslims…Sharia lets them kill gays…see ya skank @sallykohn

The universe will now collapse into a Black Hole of Stupid

We’re all laughing at you, Sally.