Despite her experience, Michael Reagan said Hillary Clinton has no tangible accomplishments. 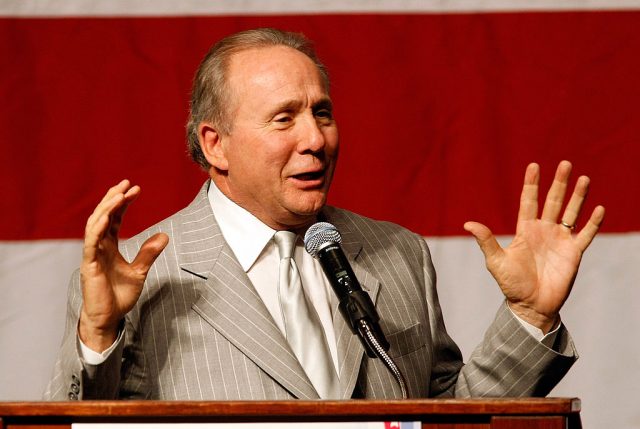 Ronald Reagan’s oldest son, who was adopted during Reagan’s first marriage, said the Democratic nominee has achieved nothing during her years in office.

[dcquiz] “What’s not wrong with Hillary Clinton?” Reagan asked the Hollywood Reporter. “No one can put their finger on anything she actually accomplished. All right, she got elected senator twice, but what did she do for the state of New York?” (RELATED: Will Ferrell Backs Out Of Ronald Reagan Comedy After Backlash Erupts)

“This whole thing has been a process to reach the presidency. The foreign policy under her as secretary of state has been abysmal. She is a trainwreck when it comes to international policy and keeping America safe.” 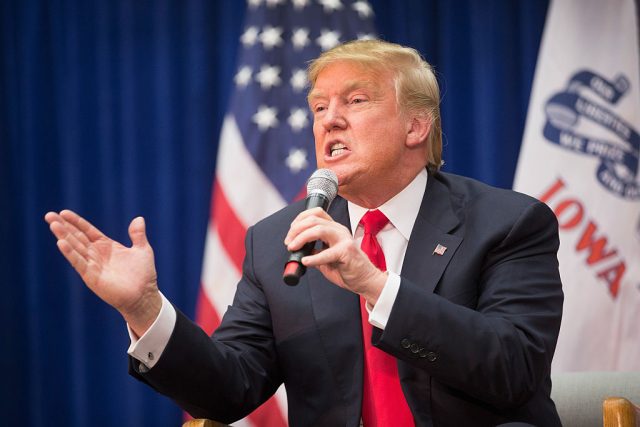 Reagan confirmed that he is voting for Donald Trump this November, but stopped short of endorsing him.

“I’m voting for him over Hillary Clinton,” Reagan said. “But I would like to see the Libertarians be allowed into the debate. Between the three major parties, the Libertarians are the only adults in the room. I’m supporting him with reservations.”

“Does he have what it takes to sit down with world leaders? You can’t treat them like you treat Jeb Bush.” 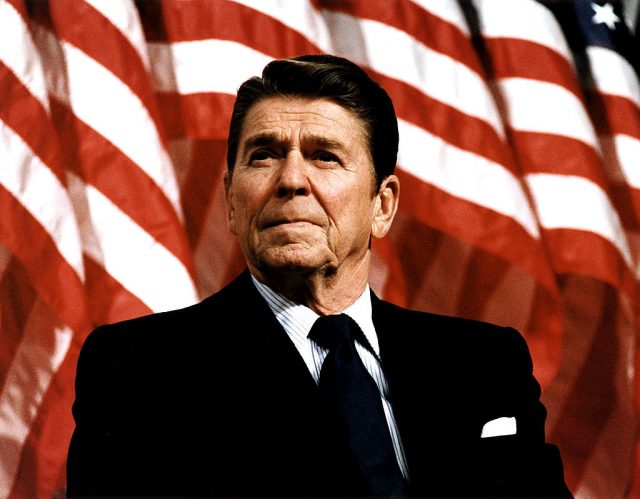 Though they are often compared, Reagan said Trump and his father have nothing in common — besides the fact that they are both men.

He did agree that the media is treating Trump unfairly. (RELATED: Director: We Would Never Mock ‘Demented’ Reagan In Comedy)

“But they never covered Ronald Reagan fairly, either. Conservatives gripe and bitch about the mainstream media, but that’s not new news. You have to find your way around them with a great message.”

“I’m not surprised that a liberal media supports a liberal candidate.”