“If you are not actually Hulk Hogan, and you’re gloating about a billionaire using lawfare to shut down a news site, god help you.”

“I know this wasn’t meant to be funny but my friend, Brianna Keiller executes brilliant comedic delivery here. Can’t stop watching it. And laugh every time.” — Ana Navarro, CNN contributor.

Vox tries to out-Vox itself with this headline

Report: Editor says Sean Spicer is a ‘curse word’ at her house

“He’s feuded publicly with the media, most notably reporters for Politico, whom he has blasted on Twitter for ‘made up’ stories or “sensational faux reporting.” One editor of a D.C.-based publication said she’s been on the receiving end of so many Spicer tirades that when he calls her at home, her young child will recognize his voice and burst into tears. ‘Sean Spicer,’ she says, ‘is a curse word in our house.'” — anonymous editor in a profile by Ben Terris WaPo on RNC Communications Director Sean Spicer, who was nicknamed “Sean Sphincter” in college.

“The best of my pro-Trump email today: ‘Die in a fire you piece of shit.’ Could have used a comma, IMHO.” — Matt Bai, Yahoo! News columnist.

“Everyone has been with a cougar once or twice.” — Anonymous.

“I did not send you a friend request if you got one. Damn hackers.” — Jason Roe, partner at Revolvis Consulting and a former aide to Sen. Marco Rubio‘s presidential campaign.

CNN contributor has friends from the jerk store 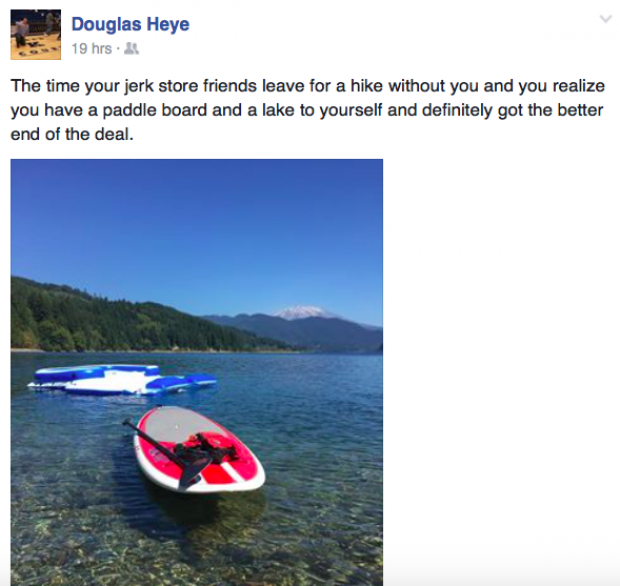 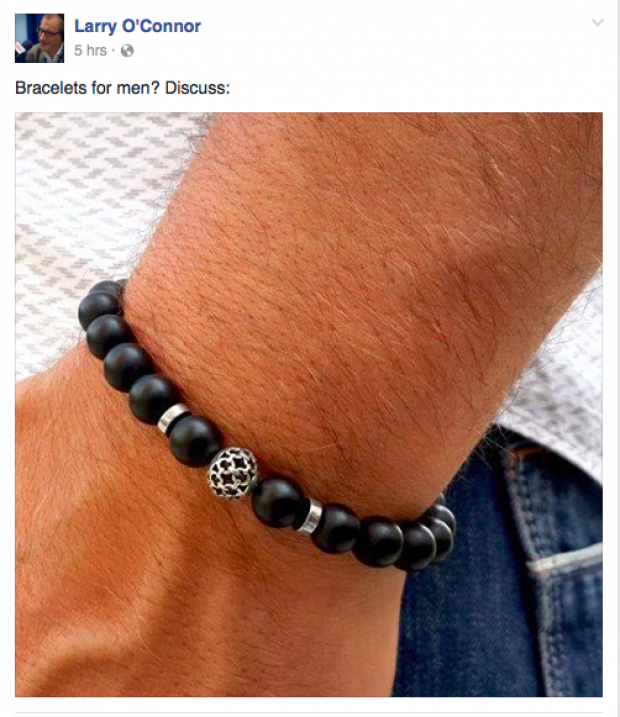