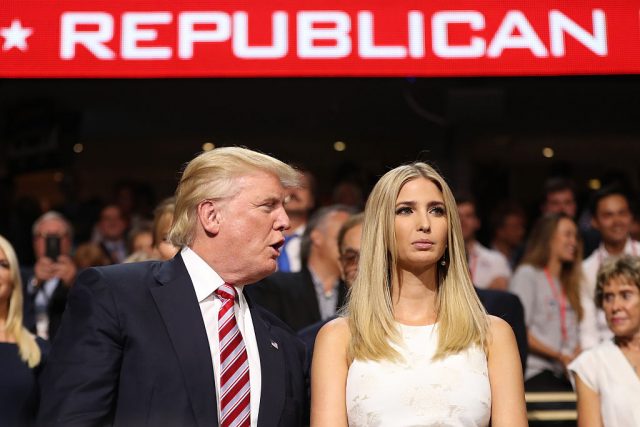 In a profile of Jared Kushner — Ivanka’s husband — published in Esquire Thursday, the author reveals that Josh Kushner considers himself a “lifelong Democrat.”

Josh told Vicky Ward that “he loved his brother and did not want to say anything that might embarrass him,” but did confirm that he “is a lifelong Democrat and will not be voting for Donald Trump in November.” (RELATED: What Ivanka Trump Told The Republican National Convention About Her Father) 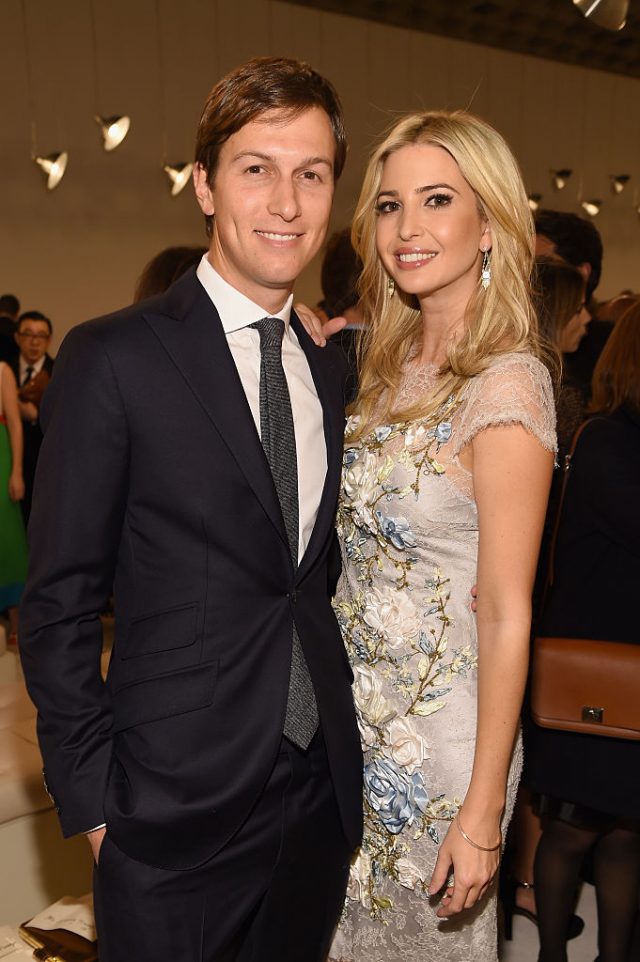 Jared has been largely involved in Trump’s campaign this season by helping with online fundraising and writing his policy speeches.

“The fact is that my father in law is an incredibly loving and tolerant person who has embraced my family and our Judaism since I began dating my wife,” Jared once said of Trump when he was accused of being anti-Semitic.

“His support has been unwavering and from the heart. I have personally seen him embrace people of all racial and religious backgrounds, at his companies and in his personal life.” 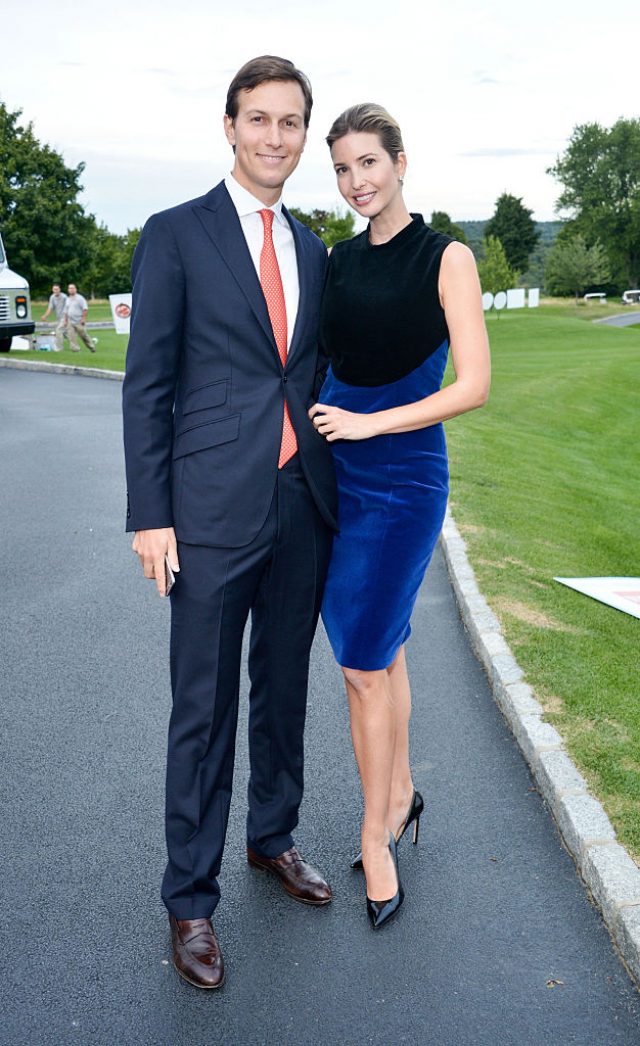 Ivanka and Jared have been married since 2009. (RELATED: This Is How Ivanka Trump Vacations)