George W. Bush was chastised for the way he handled Hurricane Katrina, but his successor has seen none of the same backlash while golfing in Martha’s Vineyard as floodwaters ravage Louisiana. 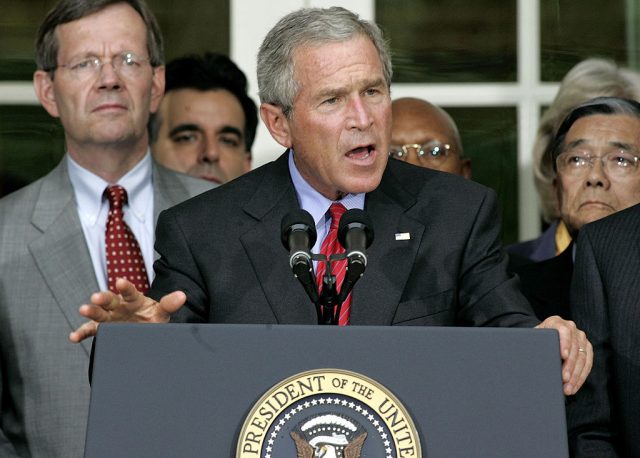 In 2005, Bush was criticized as careless and out of touch because it took him three days to visit New Orleans.

During “A Concert for Hurricane Relief,” Kanye West shocked the world when he said that “George Bush didn’t care about black people.”

The Washington Post labeled it “the worst moment” in Bush’s entire presidency. 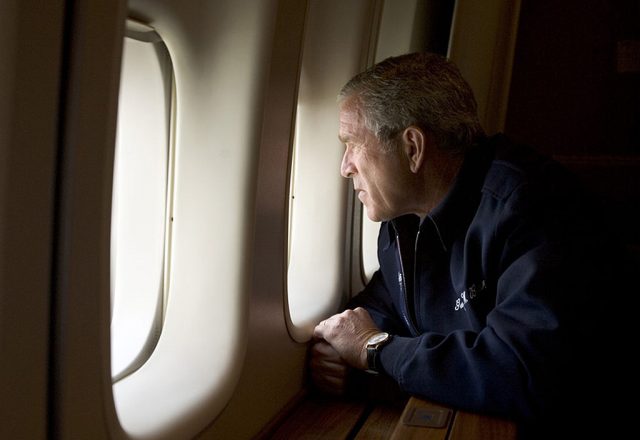 “I don’t think anybody can be prepared for the vastness of the destruction,” Bush said while touring the wreckage in 2005.

“You can look at a picture, but until you sit on that doorstep of a house that used to be, or stand by the rubble, you just can’t imagine it.” 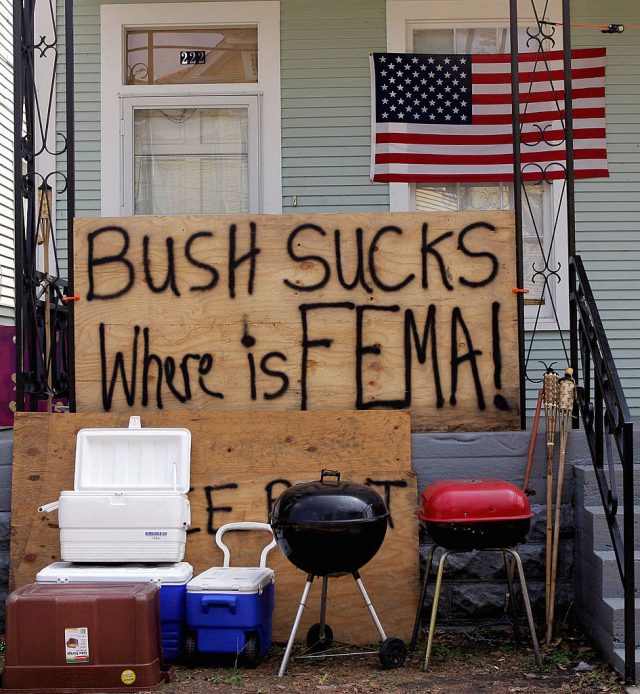 Even Obama himself criticized Bush at the time.

[dcquiz] “I can say from personal experience how frustrating, how unconscionable it is, that it has been so difficult to get medical supplies to those in need quickly enough,” Obama — then a senator — said from the Senate floor.

“If there’s any bright light that has come out of this disaster, it’s the degree to which ordinary Americans have responded with speed and determination even as their government has responded with unconscionable ineptitude.”

Now, 11 years later, at least 13 people are dead and more than 40,000 have been displaced from their homes in one of the biggest natural disasters to hit the area since Katrina. Over 85,000 people have applied for federal disaster aid. 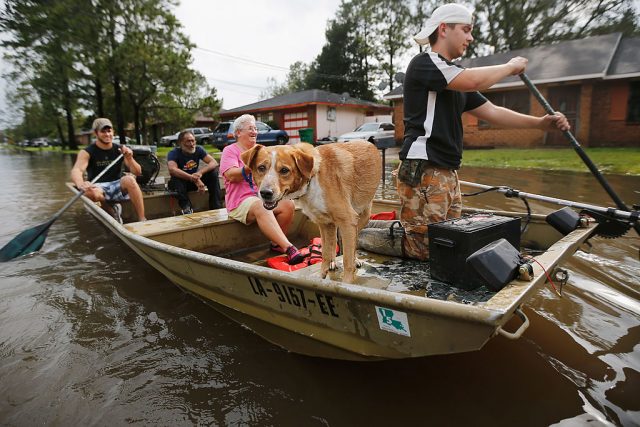 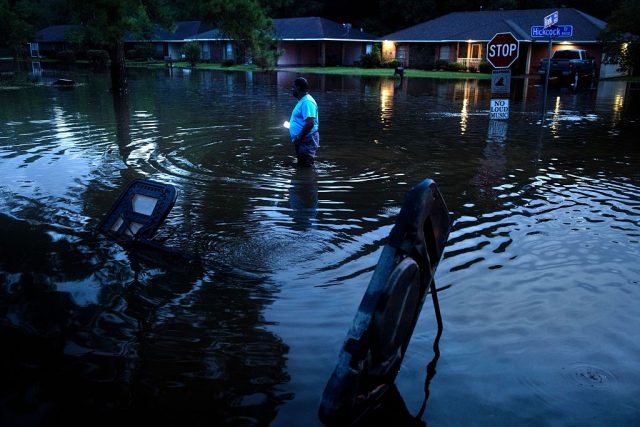 On Sunday, the president declared a major disaster in the state and ordered federal aid to the area.

Then on Monday he took a break from fine-dining in Martha’s Vineyard to raise money for Hillary Clinton at a Democratic fundraiser in the area. 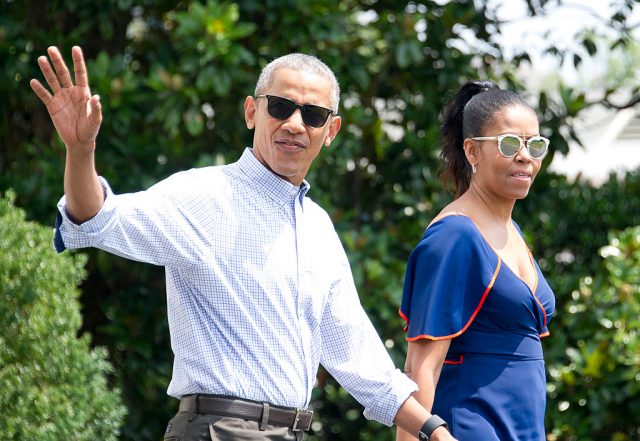 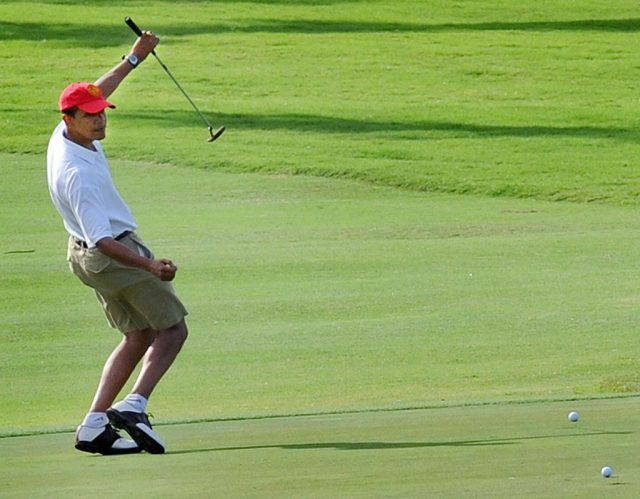 And on Thursday, he worked on his swing at a golf course in one of the richest zip codes in the country, alongside pals Marty Nesbitt, Alonzo Mourning and Cyrus Walker.

There are no plans for him to end his vacation in Massachusetts early. He is scheduled to visit the area on Aug. 23, 11 days after the flooding began.