During a Friday morning interview on MSNBC, author Hillary Mann Leverett stated that the late President Ronald Reagan was the man truly responsible for the $400 million ransom payment the Obama Administration just supplied to Iran. 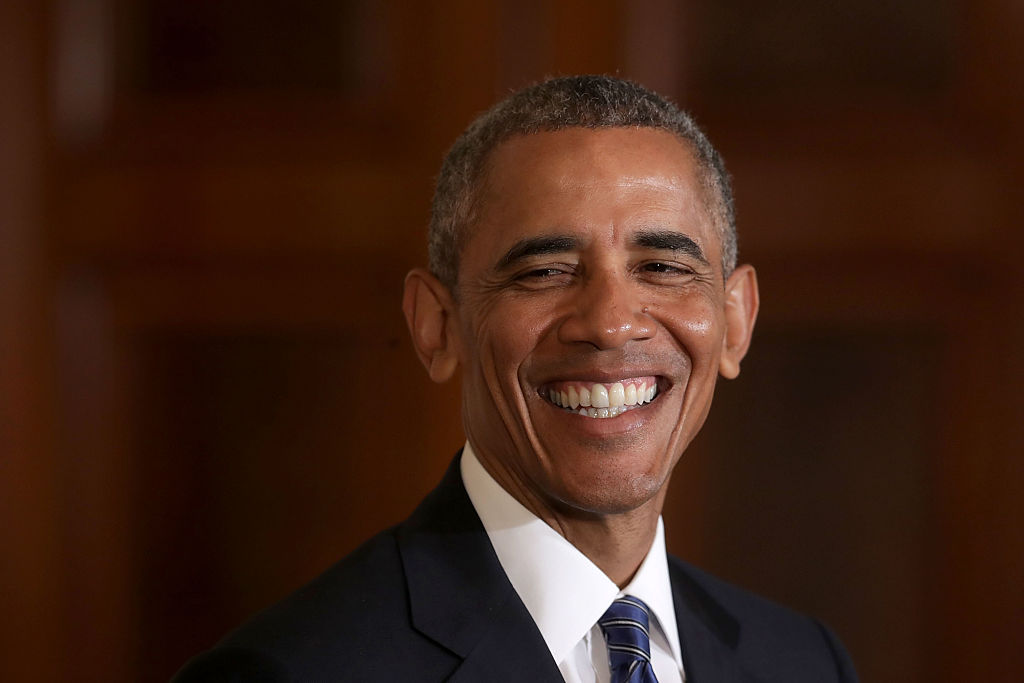 “It’s really a critical point, and, right now, the idea that it’s ransom is really taking hold,” Leverett explained. “But there is the other narrative, that this was brilliant diplomacy, and you can contrast it with some obvious facts.” 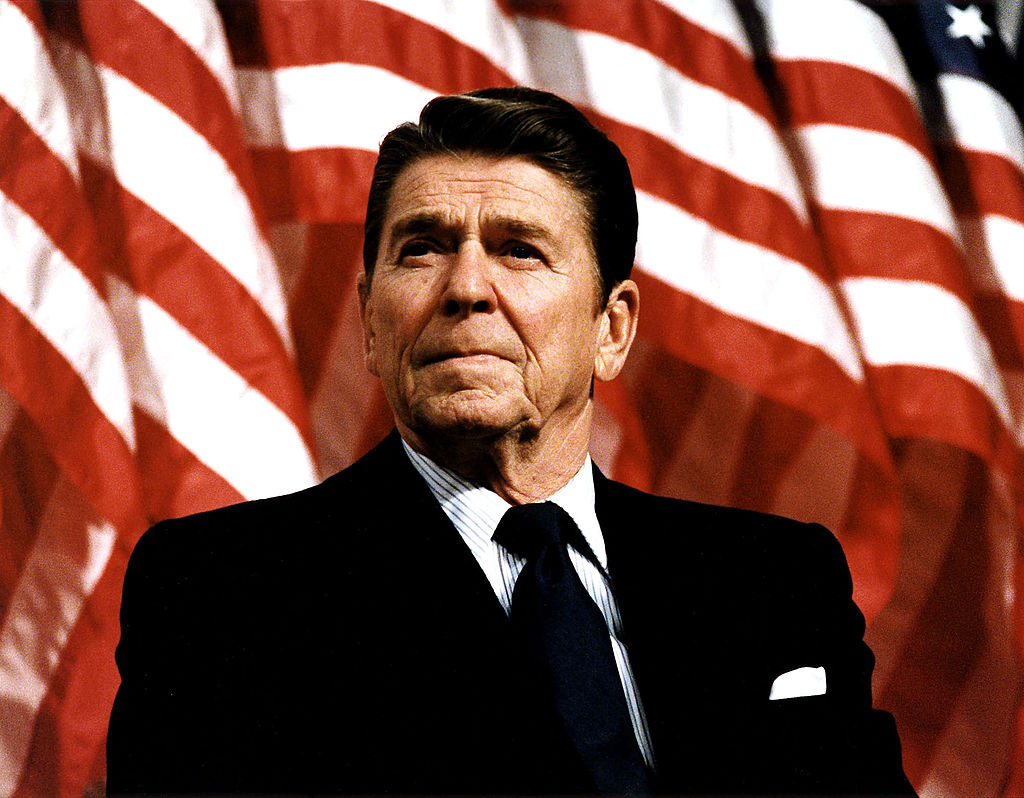 “It was part of a settlement,” she continued. “It was a settlement in fact that the Reagan Administration really brought about by issuing an executive order.”