Just hours after the Brazilian police recommended an indictment, Ryan Lochte apologized for “his behavior” after he claimed he was held at gunpoint and robbed while at the Summer Olympics in Rio. 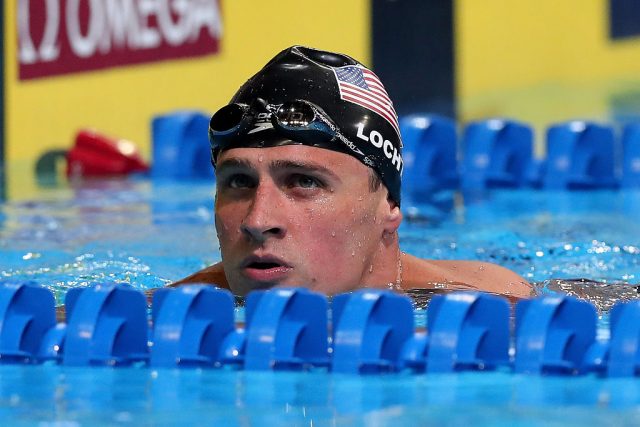 “I want to apologize for my behavior last weekend — for not being more careful and candid in how I described the events of that early morning,” Lochte said on Twitter Friday. “It’s traumatic to be out late with your friends in a foreign country — with a language barrier — and have a stranger point a gun at you and demand money to let you leave.”

Twitter unloaded on Lochte because they thought his apology was inadequate.

Ryan Lochte is a piece of shit. I feel like we knew this from the 2012 Olympics though, yes?

How about apologizing for making shit up? Ryan Lochte apologizes over fake mugging 'for not being more careful' https://t.co/YqYPkuG4sk

I got drunk and vandalized shit when I was 18. Spent a weekend in jail. Never did that again. Fuck 32-year-old Ryan Lochte.

If I lied to my momma like Ryan Lochte did, she would have flown me to Brazil personally and drove me to the Rio PD's front door.

@RyanLochte this is a joke. Admit you lied!

@RyanLochte That's not a real apology! you were not robbed and you lied and committed a felony! you should be ashamed of yourself!

So y'all wanna defend @RyanLochte, but got mad at @gabrielledoug because she didn't have her hand to her heart during the pledge #LochteGate

Thank you for the biggest non-apology apology of all time Ryan Lochte. You are a fuck boi with no brain and no respect!

Yeah fuck Ryan Lochte. That's all I have to say about that. Bye. pic.twitter.com/S6jnmUxbug