Ray Anthony Lewis III, the son of former Baltimore Ravens linebacker Ray Lewis, has been indicted on one charge of criminal sexual conduct in the third degree.

According to the Baltimore Sun, Lewis was indicted on Aug. 11 in a Horry County, S.C., court for an incident that occurred on January 23, 2016.

Lewis, who has played football at both the University of Miami and Coastal Carolina University, reportedly sexually assaulted an 18-year-old woman “while knowing she was under the influence.” 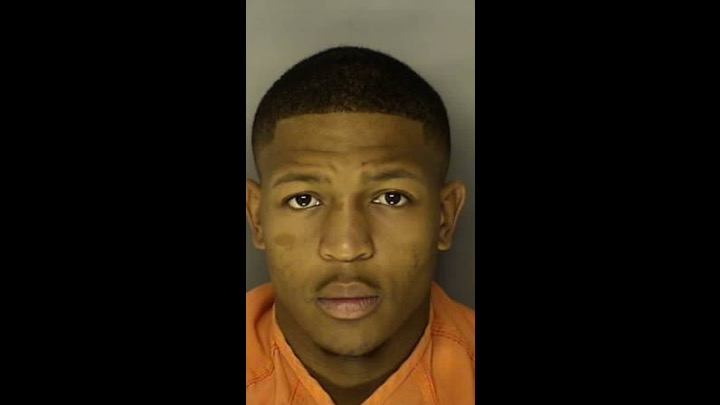 Lewis was arrested in April in connection to the assault.

According to Bleacher Report, Lewis is currently free on a $10,000 bond.