Rosie Perez has lots of questions for Donald Trump supporters and mostly just wants to know how they can back him.

In an interview with the host of “Cafecito,” the 51-year-old actress said she doesn’t hate those who support the Republican presidential nominee, but she is very confused and wants to ask them how they can support a man who she said has made “racist comments,” according to the Huffington Post. (RELATED: Rosie Perez Says She Wanted To Hump A Woman) 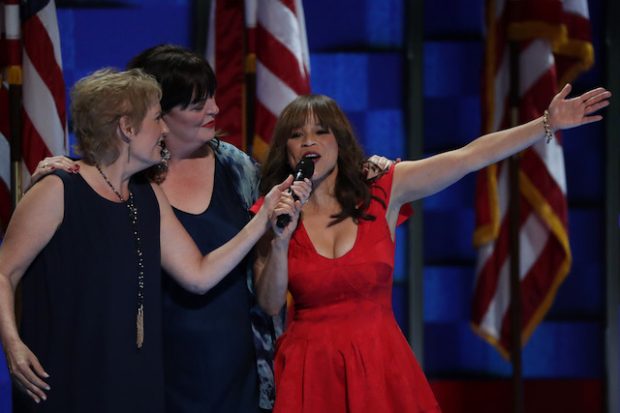 “I really, honestly, want to understand how can you support someone who said such racist comments, who said such hateful comments,” Perez said. “How can we have that person represent us as American citizens? And that’s all I really want to say to those Trump supporters.”

“I just want to understand your choice, because I don’t understand it.”

Perez said Trump is divisive but warned those who don’t support him against making “enemies.”

“I think that his words are divisive and it comes from a place that plays on people’s fears,” she said. “I think that it’s really important to not make enemies because you’e adding to the hate. But open up a dialogue, open up a conversation with those people and say, ‘Why?'”