Aretha Franklin canceled several of her upcoming shows because a physician told her she needed rest. 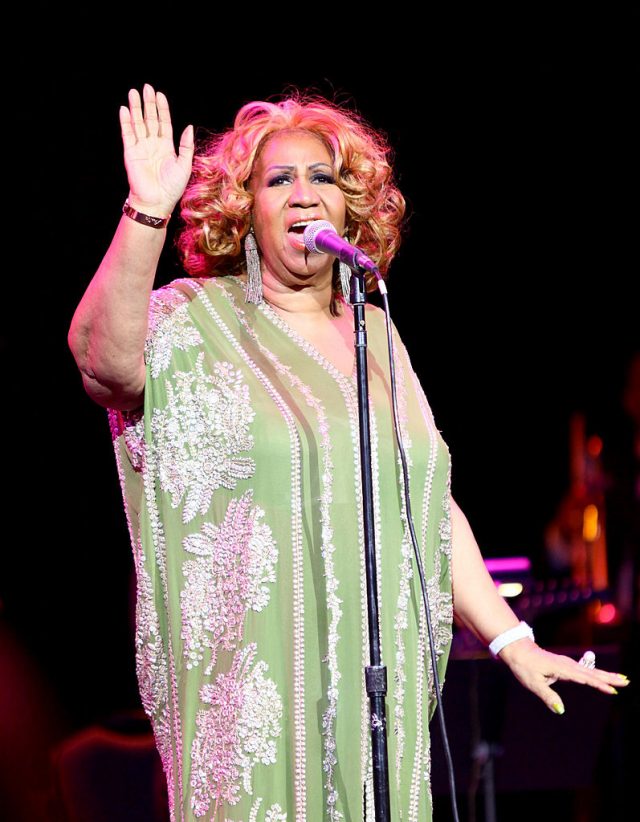 “Due to doctors’ orders I will have to cancel a few concerts for the next month or so,” the 74-year-old singer said in a statement to the Associated Press Monday.

Franklin is scrapping two of her concerts at Radio City Music Hall in New York, a show at the end of September, and her planned performance at “Tony Bennett Celebrates 90.” (RELATED: It’s Unlikely Any Doctors Will Be Charged In Prince’s Death)

She said she expects to be back on the road in November. 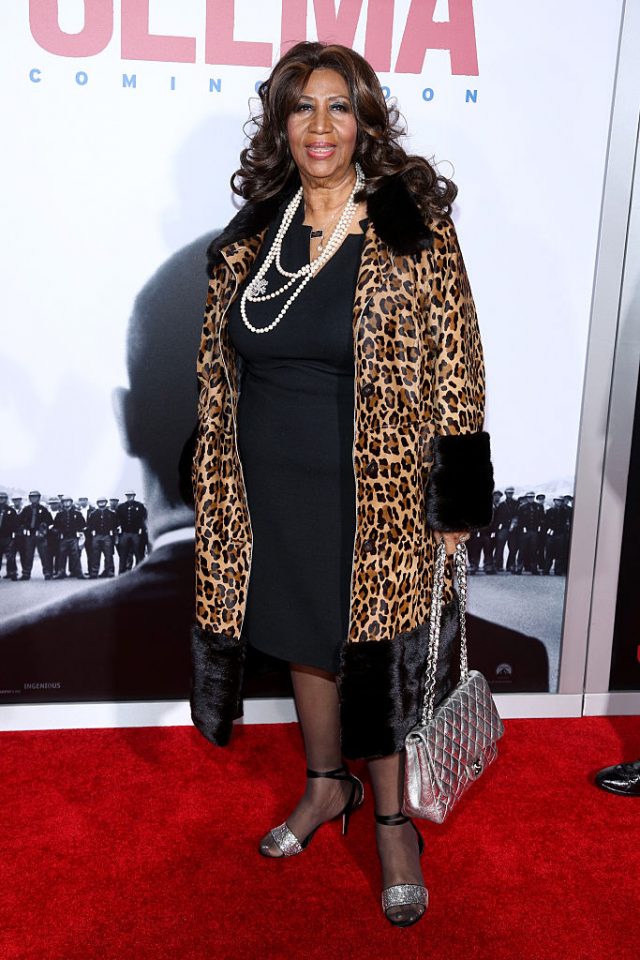 Franklin had a slew of health problems in 2013, and though she spoke publicly about it, she declined to say what was ailing her.

“My treatments are going very well,” Franklin said during an interview at that time. “My last CAT scan, my doctor at the CAT scan and everyone who sees this says that this is miraculous, absolutely miraculous. Anytime you have cancellations you should be concerned.”