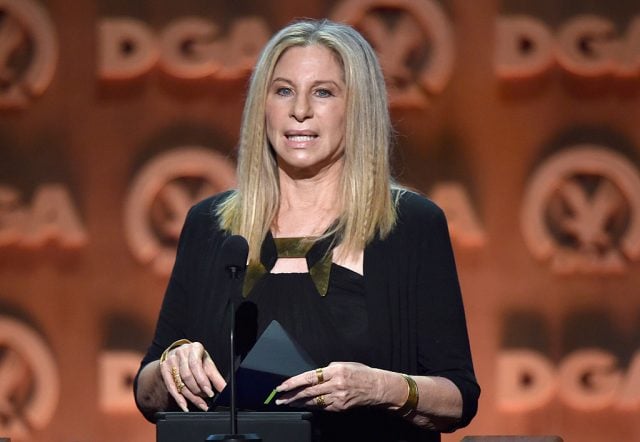 During an interview with Scott Simon on NPR over the weekend, the 74-year-old actress whined about the computer program installed on Apple’s iPhones.

“She pronounces my name wrong,” Streisand said. “With a soft S, like sand on the beach. I’ve been saying this for my whole career.”

“And so what did I do? I called the head of Apple, Tim Cook, and he delightfully agreed to have Siri change the pronunciation of my name, finally, with the next update on Sept. 30.”

“So let’s see if that happens, because I will be thrilled.”