Politico’s Gabriel Debenedetti tweeted a portion of the email on Monday afternoon.

The former president wrote that while “it would be presumptive to assume a victory in November, now that Hillary is her party’s nominee, it would be irresponsible not to plan for it.” 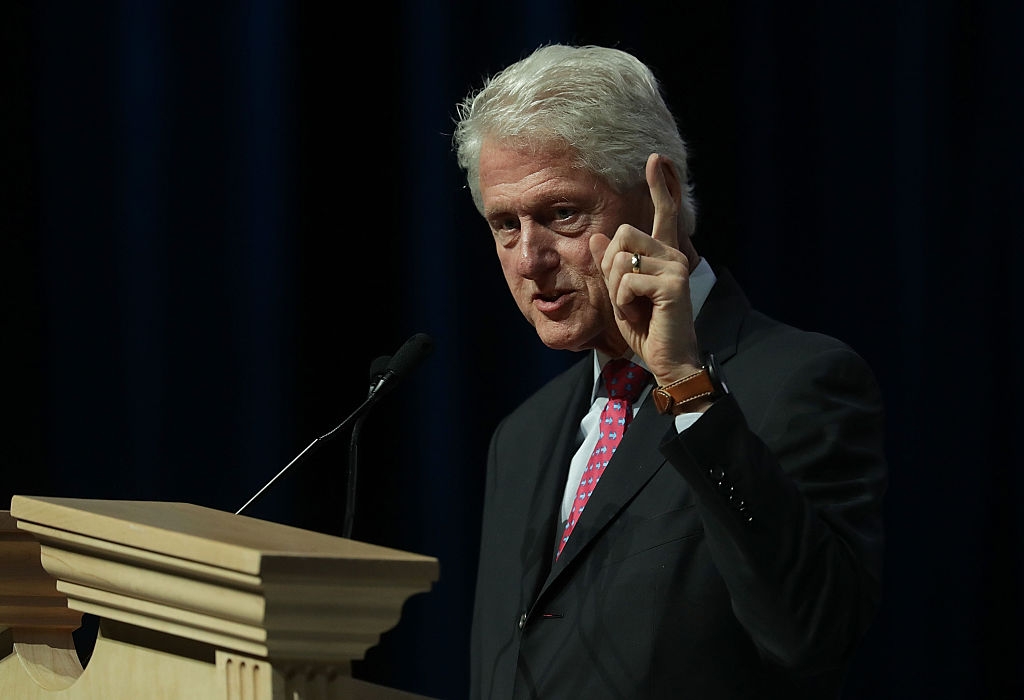 Clinton explained that if Hillary wins the election, “the Foundation will accept contributions only from US citizens, permanent residents and US-based independent foundations.”

On Monday morning, Donald Trump called on the Clintons to shut down the Foundation and return any donations received from countries that discriminate against women and gay people. (VIDEO: Trump — Shut Down The Clinton Foundation)

“That money should be given back,” Trump said Monday on Fox & Friends. “They should not take that money.”