Matt Roberts died early Saturday morning at a hotel outside of Milwaukee. He was 38 years old. 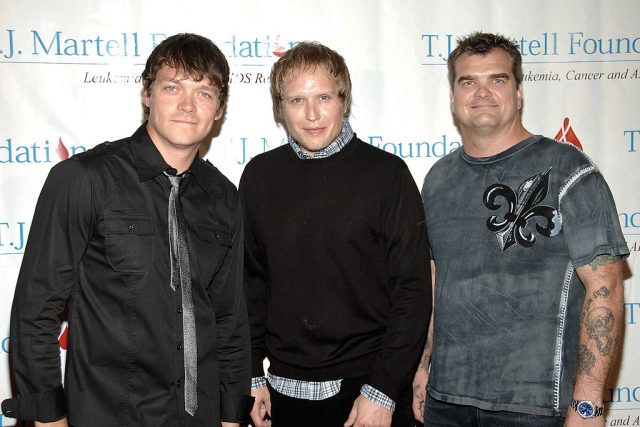 The West Bend Police Department  received a call that Roberts — the guitarist for the band Three Doors Down before he left the group in 2012 for health reasons — was unconscious in the hallway of his hotel. He was dead when police and firefighters arrived on the scene.

Roberts was reportedly with his father in West Bend to perform at a benefit concert for veterans when the two men went back to their hotel.

“I was wakened at 8:50 this morning by some detectives beating on my door,” Darrell Roberts said during an interview with CNN. “It’s always scary as a parent, they were in suits and that’s when they told me. They asked me if Matt Roberts was your son, I said yes, and they said ‘we have bad news to tell you, Matt deceased last night.”

“I know he had prescription drug addiction. He suffered greatly from anxiety. I thought he had beaten it all.”

A cause of death has not been revealed, but an autopsy is planned.