The key to having a productive year starts with having a great offseason.

Here are five teams that had a rough break: 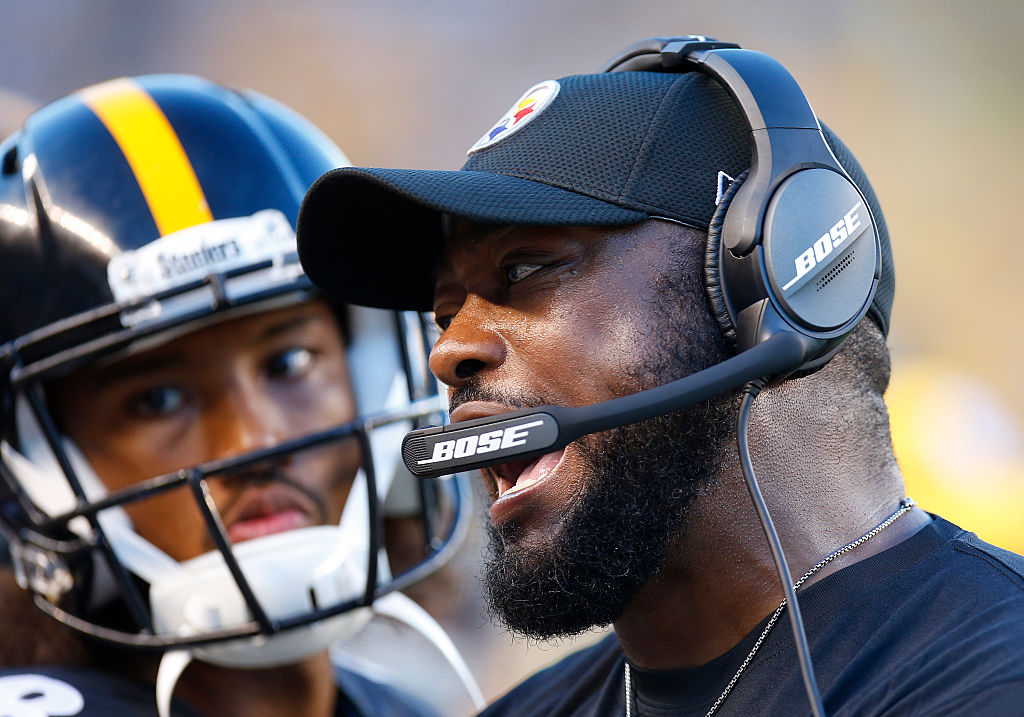 PITTSBURGH, PA – AUGUST 12: Mike Tomlin of the Pittsburgh Steelers coaches during the game against the Detroit Lions on August 12, 2016 at Heinz Field in Pittsburgh, Pennsylvania. (Photo by Justin K. Aller/Getty Images)

It wasn’t a very memorable offseason in the Steel City.

Heath Miller, who spent his entire 11-year career with the Steelers, announced his retirement in February at just 33 years old. Wide receiver Martavis Bryant has been suspended for the entire 2016-17 season, which will put even more pressure on Antonio Brown. This is the second consecutive year in which Bryant has been suspended for violating the league’s substance abuse policy. On top of all that, Le’Veon Bell will miss the first three games due to a suspension.

It’s going to be very difficult to win the AFC North with so many losses and a questionable defense. 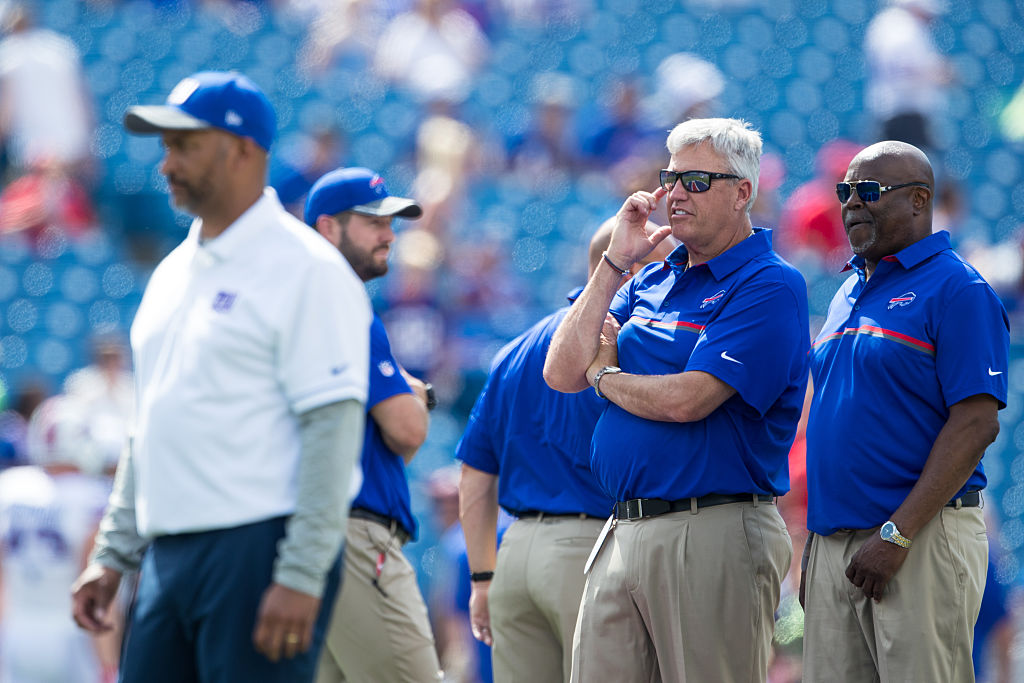 No fan base (No, not even Browns fans) in the NFL has waited longer for a playoff appearance than Bills fans. The last time the Bills made the postseason was 1999, and it’s going to be very difficult to end that drought considering they play in a tough division and already have to overcome a multitude of injuries.

Shaq Lawson is out for a few months due to shoulder surgery, and Reggie Ragland is going to miss the entire season because of a torn ACL. Former No. 3 overall pick Marcell Dareus will miss the first four games for violating the league’s substance abuse policy for the second time in as many years. IK Enemkpali recently tore his ACL and is expected to be cut. They also released Mario Williams because of differences with head coach Rex Ryan, and he chose to sign with the division rival Miami Dolphins.

The Bills offense is going to have to be flawless this season. 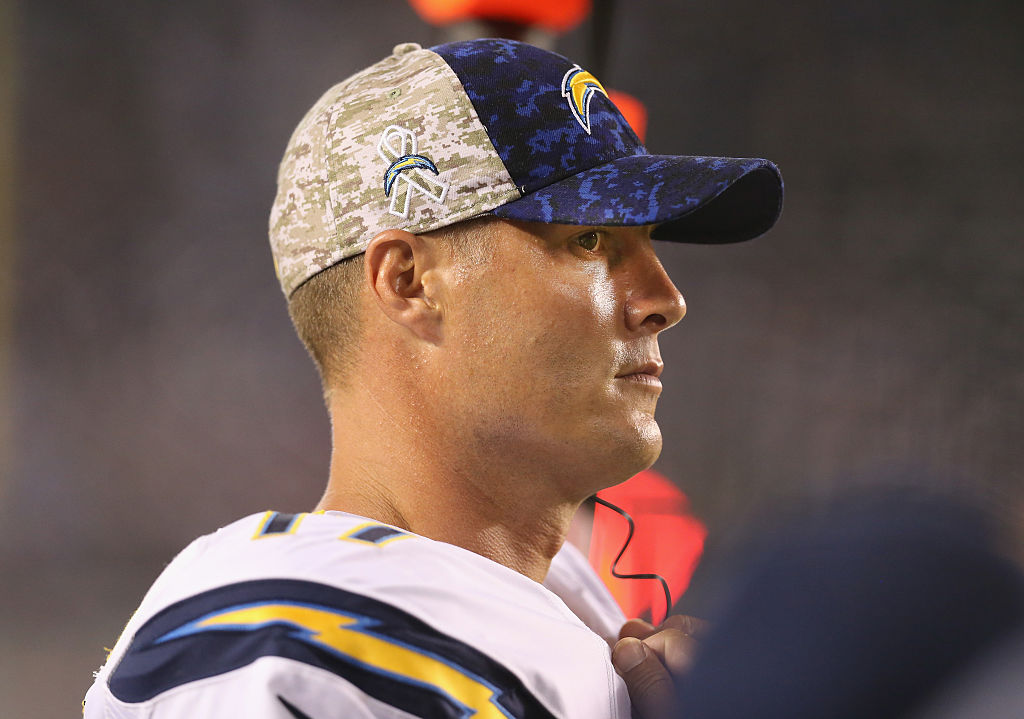 SAN DIEGO, CA – AUGUST 19: Quarterback Philip Rivers #17 of the San Diego Chargers looks on from the sidelines during the game with the Arizona Cardinals during preseason at Qualcomm Stadium on August 19, 2016 in San Diego, California. (Photo by Stephen Dunn/Getty Images)

Are the Chargers just cheap or unlucky?

Whatever the case, it seems like they have more trouble than anyone else when it comes to signing their top picks. Remember Eli Manning in 2004? Now it’s Joey Bosa in 2016. Bosa is widely regarded as the single best pass rusher of this draft class, but the two sides have yet to reach an agreement. If this standoff persists, Bosa could very well reenter the draft and play for another team next year.

In addition to not signing Bosa, the Chargers did little to fix their struggling defense or restore faith in fans that they will stay in San Diego for the foreseeable future.

Don’t expect the Chargers to contend for the AFC West crown this year. 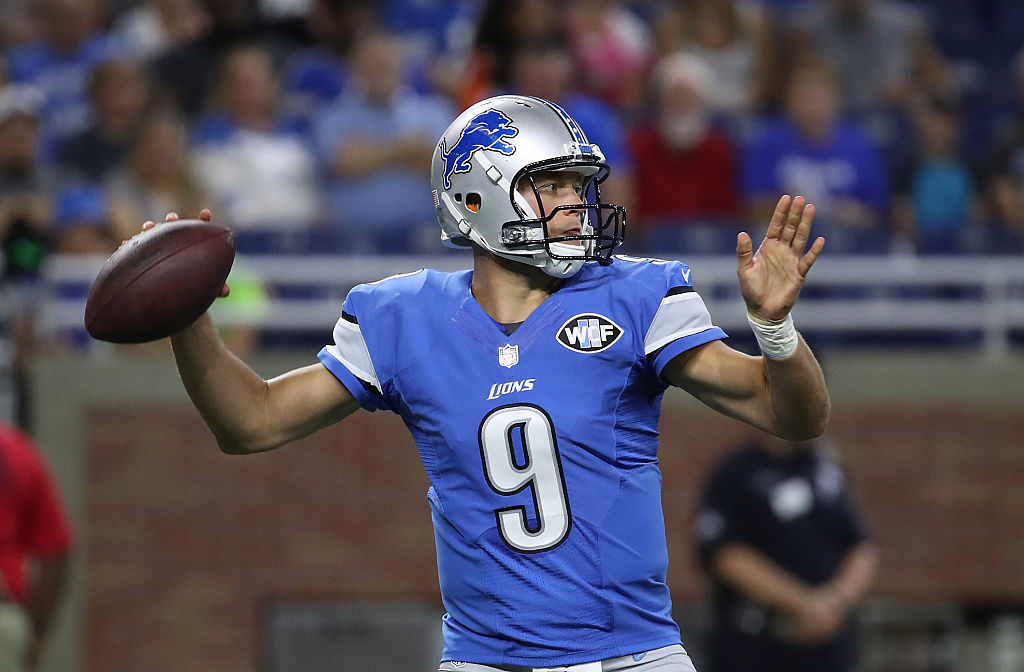 DETROIT, MI – AUGUST 18: Matthew Stafford #9 of the Detroit Lions drops back to pass during the first quarter of the preseason game against the Cincinnati Bengals at Ford Field on August 18, 2016 in Detroit, Michigan. (Photo by Leon Halip/Getty Images)

The Lions became losers the second Calvin “Megatron” Johnson decided to retire. Johnson’s 1,124 receiving yards last season marked the sixth consecutive year in which he eclipsed the 1,000 yard mark. Without Johnson, Matthew Stafford can no longer heave up 50-yard passes into triple coverage and get the completions that he’s so used to. It’s a whole new ball game now in Detroit. The only two times the Lions successfully made the playoffs in the 21st century occurred with Johnson on the roster, 2011 and 2014.

Last season, the Lions ranked dead last in rushing yards, and management did little to fix that problem. 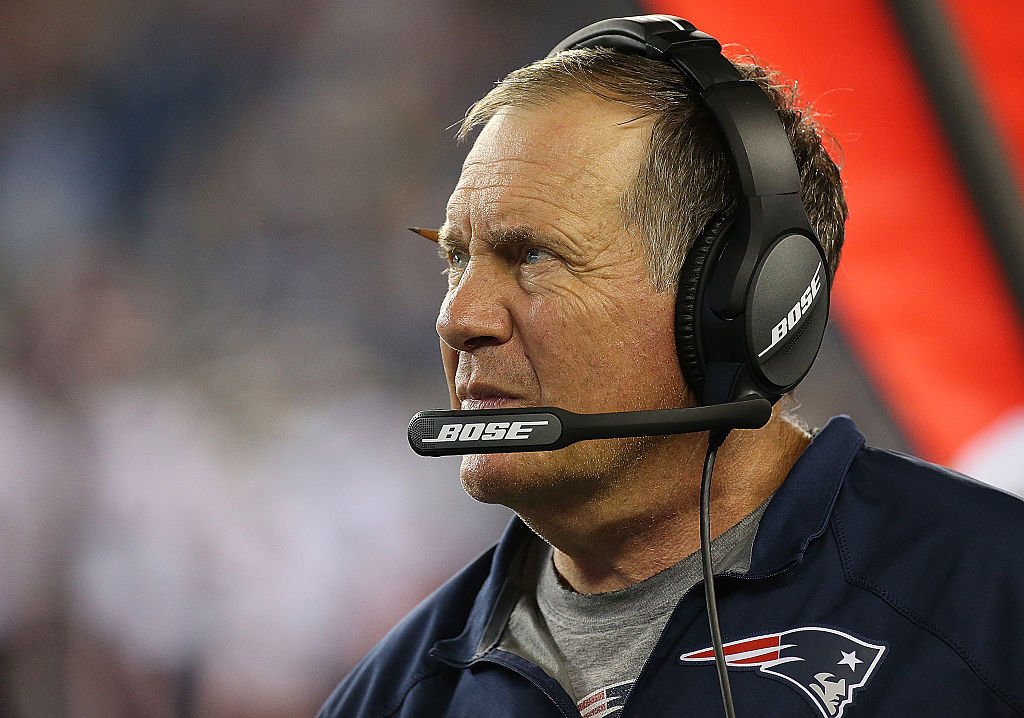 FOXBORO, MA – AUGUST 18: Bill Belichick of the New England Patriots watches the action during a preseason game with the Chicago Bears in the second half of a preseason game at Gillette Stadium on August 18, 2016 in Foxboro, Massachusetts. (Photo by Jim Rogash/Getty Images)

The Patriots shouldn’t even be on this list. Patriots management did everything right this offseason.

They made key re-signings, brought Terrance Knighton in to help with the run defense and even had a good draft. But all of that can’t hide the elephant in the room: the NFL’s suspension of Tom Brady.

There’s no telling how well Jimmy Garoppolo will perform in Brady’s place. Four games may not seem like a lot, but it is a quarter of the season, and that could very well make the difference between playing in Foxborough or on the road come playoff time.

More than likely the No. 1 seed in the AFC will only have three or four losses at most, meaning every game is extremely critical for the Patriots if they want home-field advantage come playoff time.