One thing is clear so far this election cycle – the liberal media has an agenda. They know who they want to win the presidential election (Hillary Rodham Clinton), and they will do everything they can to effect that result. They have spent the weeks since the conventions manufacturing outrage over non-issues like Khizr Khan and lying to the American public about Hillary’s emails.

The liberal media has a lot of power. They control what many people in this country read, hear and see. And many of those people don’t know that there are other options – honest journalists consistently burning the midnight oil to cover and convey the truth.

These alternative media outlets need your help. Sites like the Daily Caller simply aren’t as big as left-wing behemoths like The New York Times and The Washington Post. You can support the Daily Caller today by getting one of these limited edition T-shirts. Today is the last day they are available: 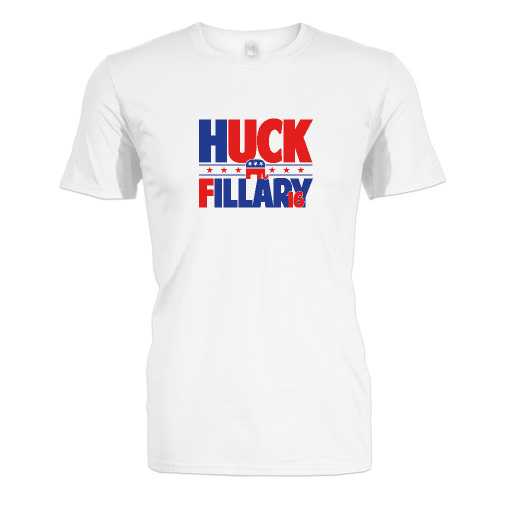 Somebody needs to do the media’s traditional job and cover the news with journalistic integrity. The country depends on it. Today is your last chance.