Leonardo DiCaprio backed out of hosting a fundraiser for Hillary Clinton at his Los Angeles home. 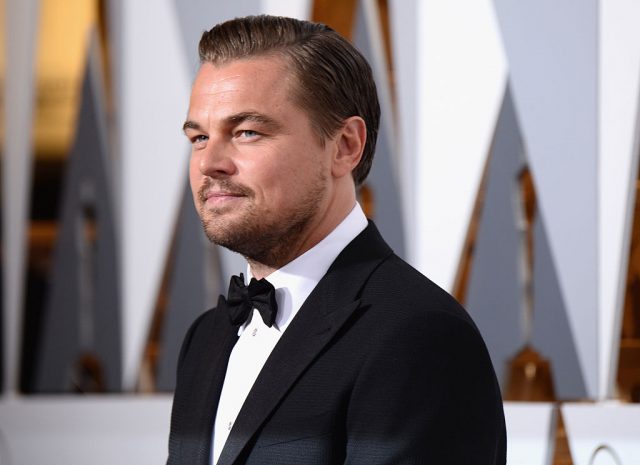 “Leonardo DiCaprio was scheduled to host a fundraiser with Hillary Clinton on Tuesday at his home in L.A.,” a source told People magazine Sunday. “Unfortunately, Leo is stuck in New York until Wednesday to finish his current project.”

Though the 41-year-old actor blamed it on a scheduling conflict, he is not filming any movies right now. He is scheduled to premiere his documentary “The Turning Point” at the Toronto International Film Festival in September though. (RELATED: Leonardo DiCaprio Is Hosting A Huge Hollywood Fundraiser For Hillary Clinton)

Justin Timberlake and Jessica Biel have stepped in as hosts. 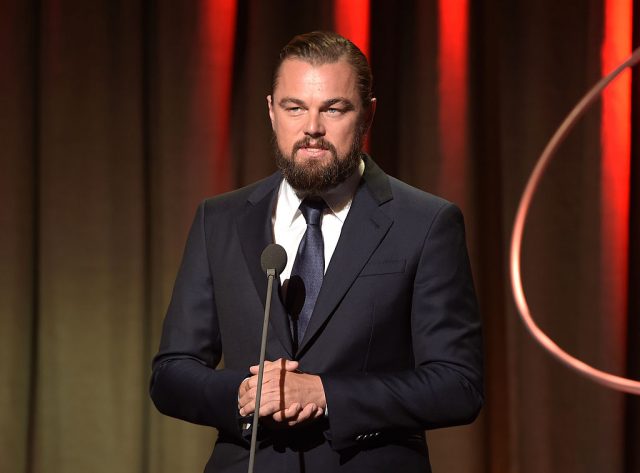 One report speculates that DiCaprio called off the fundraiser because he was recently linked to a $3 billion Malaysian embezzlement scandal.

“The fund allegedly backed Red Granite Pictures, the production company behind DiCaprio’s ‘The Wolf of Wall Street.’ He is mentioned only as ‘Hollywood Actor 1’ in the complaint, but it suggests the actor’s eponymous foundation may have benefited from gifts made by Red Granite, its principal Riza Aziz and a key 1MDB figure named Jho Low.” 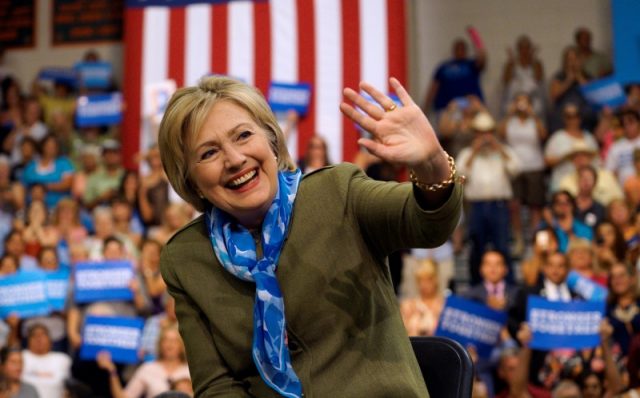 A representative for DiCaprio denied the claim.

[dcquiz] “It’s completely false,” Shawn Sachs told the Hollywood Reporter. “It’s not at all true. If we could have had the event at his home, we would have loved to. He was gracious enough to find us a new host. We hope to do something with him in the future.”

The fundraiser was priced at $33,400 per person and billed as a “Conversation with Hillary. (RELATED: Martha Stewart Just Put Hillary Clinton In Her Place When She Did This) 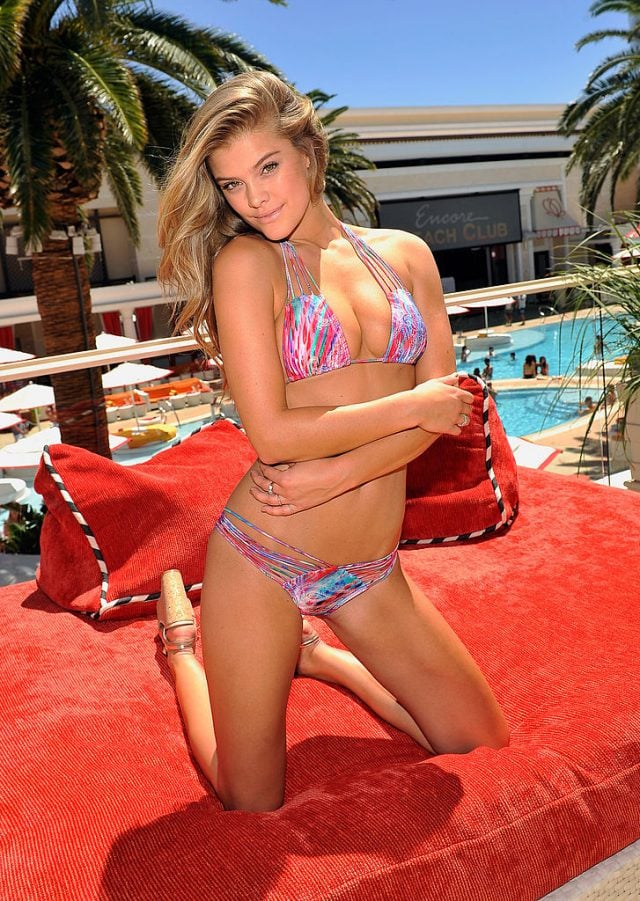 While in the Hamptons over the weekend, DiCaprio and his swimsuit model girlfriend Nina Agdal were involved in a minor accident, the Associated Press reported Monday.