Simone Biles was chosen to carry the American flag at the closing ceremonies of the Summer Olympics Sunday night. 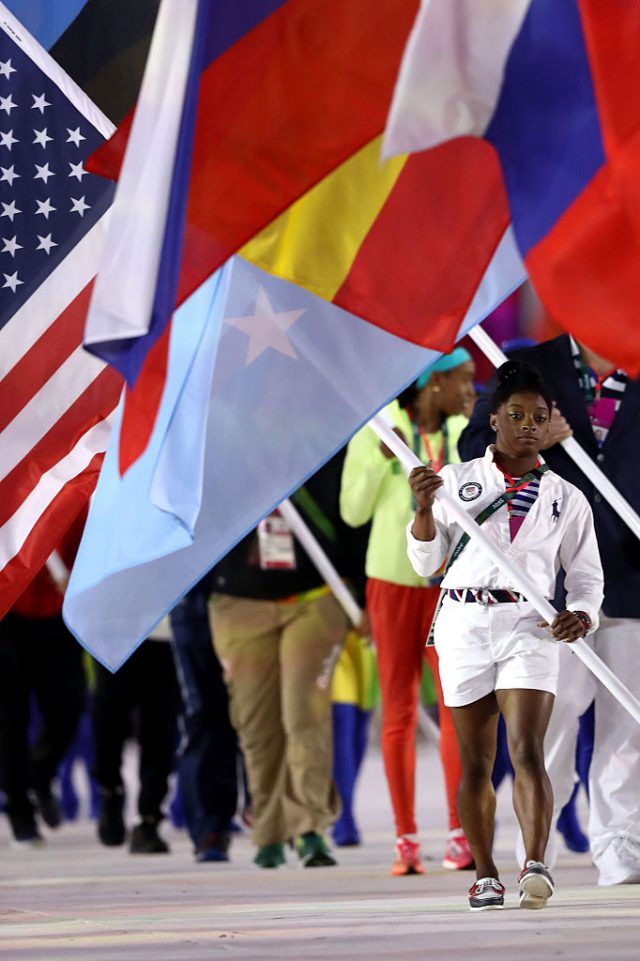 The 19-year-old — who won four gold medals and one bronze in Rio — was the first gymnast to carry the U.S. flag since 1936. (RELATED: People Can’t Stop Talking About Kerri Walsh Jennings)

“It’s an incredible honor to be selected as the flag bearer by my Team USA teammates,” Biles said before the ceremonies.

“This experience has been the dream of a lifetime for me and my team and I consider it a privilege to represent my country, the United States Olympic Committee and USA Gymnastics by carrying our flag. I also wish to thank the city of Rio de Janeiro, and the entire country of Brazil, for hosting an incredible Games.” 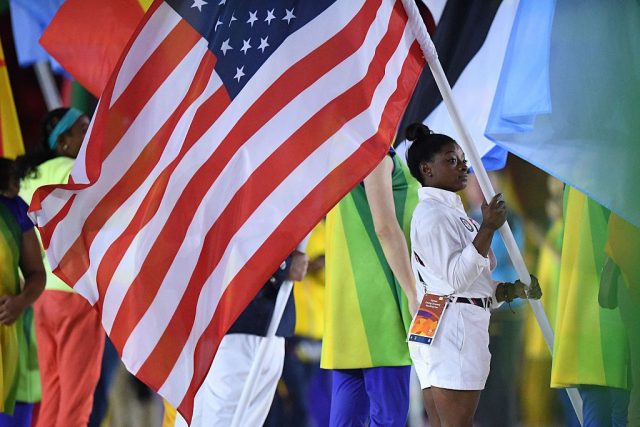 “Every single day that I’ve had here has been like a dream come true and it just keeps on getting better.” (RELATED: Critics Said Michael Phelps Shouldn’t Carry The American Flag — He Just Won His 25th Medal) 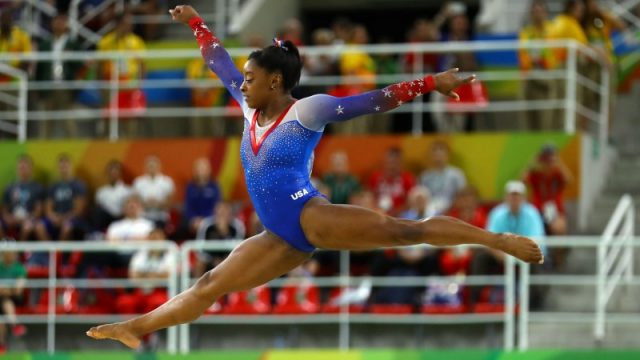 Because she is 4’8″, Biles said she was nervous about carrying the flag.

“One of my biggest worries is like, I’m afraid the flag is going to be too heavy for me because Michael Phelps is so much taller and he seemed to carry it so easily and I’m very short,” she added. “So I’m a little worried about that part, but I think they’ll guide me through it.” 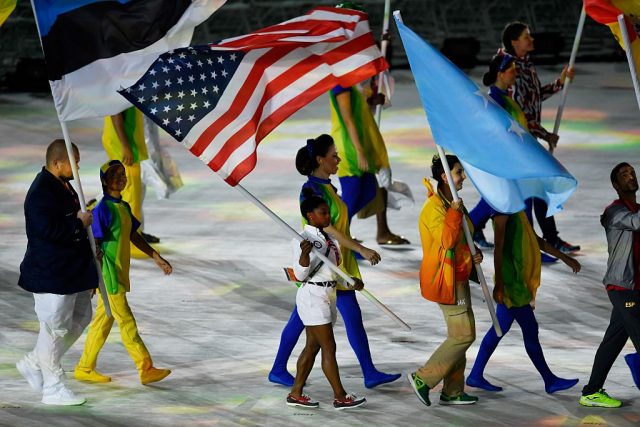 Biles said she and the rest of the gymnasts plan to go on a three-month “Tour of Champions” and visit 36 cities in the United States. (RELATED: Kerri Walsh Jennings And April Ross Advance To Beach Volleyball Semifinals)