Hopefully, by this point, you’ve seen “War Dogs.” If you haven’t yet, what are you waiting for? In what has amounted to a disappointing movie summer, the film about two dudes running guns during the Iraq and Afghanistan wars stands head and shoulders above the rest.

Unfortunately, its reputation has been marred by liberal bias, which accuses it of glamorizing the lives of those who profit on warfare. (Spoiler alert: these people miss the entire point of the movie). The biases of left-wing critics is put on full display in the Rotten Tomatoes ratings, which gives the anti-Christian “Sausage Party” a vastly better score than “War Dogs,” despite audiences greatly preferring the latter.

The good news is that an important plot point from the movie is actually available in real life. At the beginning of “War Dogs,” Miles Teller’s character quits his job as a licensed massage therapist to sell high thread-count Egyptian cotton bedsheets to old folks’ homes. This doesn’t go great, but that’s mostly because he charges so much for them. (That and the fact that you wouldn’t “wrap a lizard in cashmere,” of course). If he were selling the bedspreads at the price they are currently available for online, however, he might have had more success.

Right now, you can get a 1,000-count Egyptian cotton comforter for 72 percent off. Normally close to $200, this high quality duvet can be had for just $54. Something tells me the nursing homes would have been a lot more receptive if David Packouz had led with that number. 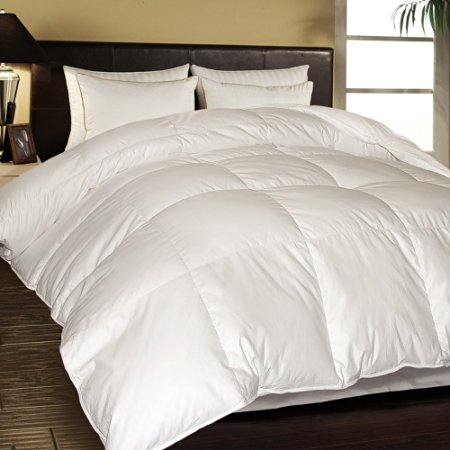 WATCH The Trailer For ‘War Dogs’: