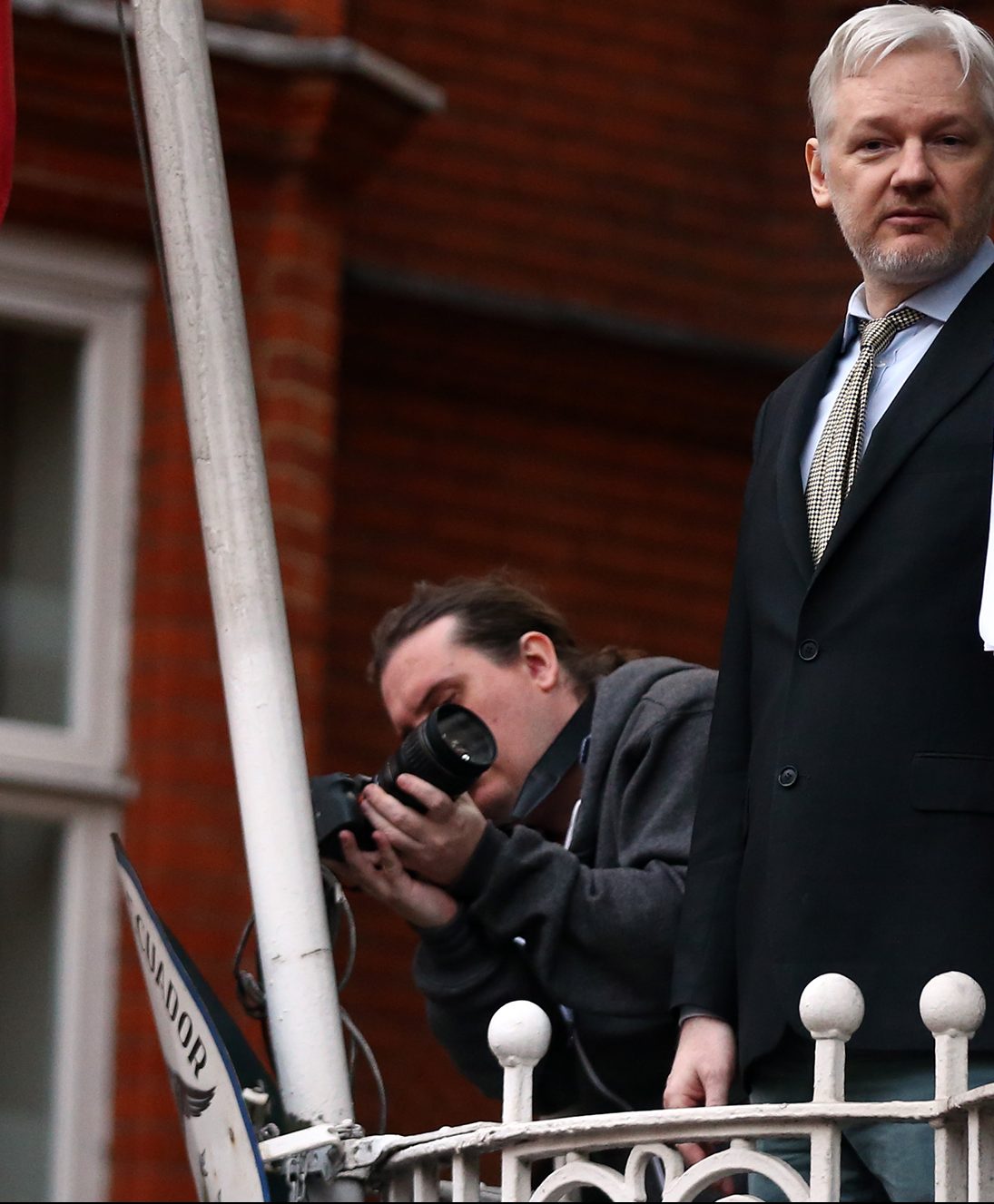 The “cat burglar” scaled the East wall of the embassy — where WikiLeaks founder Julian Assange has been living since being granted asylum in 2012 — and tried to enter through a window. (VIDEO: Assange: Google Is In Bed With Hillary’s Campaign)

Male intruder at 2.47am climbed this wall of the Ecuadorian embassy in London where Assange has asylum https://t.co/6ZIHDkuquJ 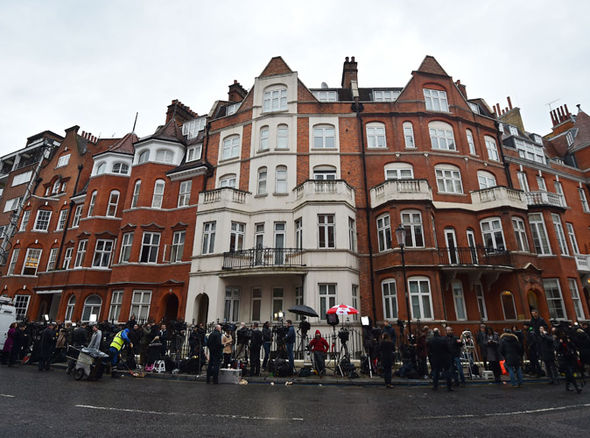 The intruder was eventually discovered by security but fled the scene. (VIDEO: Julian Assange: Hillary Reeks Of ‘McCarthyism’)

16 mins ago at 2:47am a “cat burgler” scaled the side wall+window of the Ecuadorian embassy in London; fled after being caught by security.