A chain in WikiLeaks’ archive of Hillary Clinton emails shows a member of her staff, Phillippe Reines, reached out to NFL commissioner Roger Goodell for help with Clinton’s “cracked head” back in 2012.

Clinton had originally asked Reines, one of her Senior Adviser’s at the State Department, to “send [her] the email [she] sent out to everyone Friday night?” 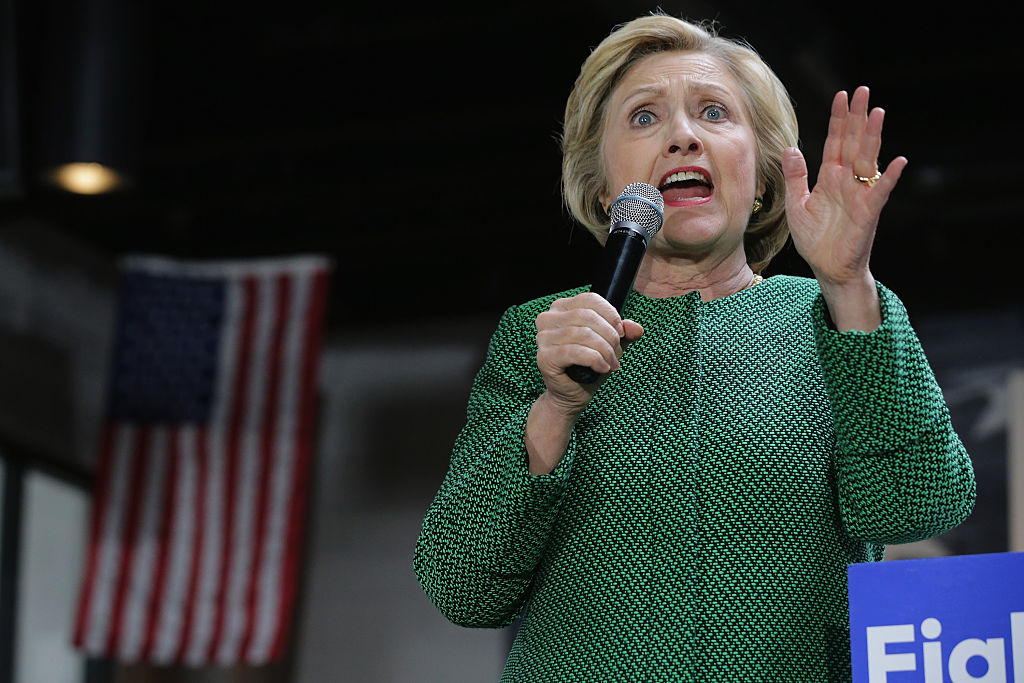 “Just sent,” Reines responded before turning the conversation to football.

“Speaking of your cracked head, I reached out to both the Nfl commish (I remembered that his dad held your Senate seat) and Bill Frist [sic],” he wrote. “Frist responded wonderfully and is ready to help.” 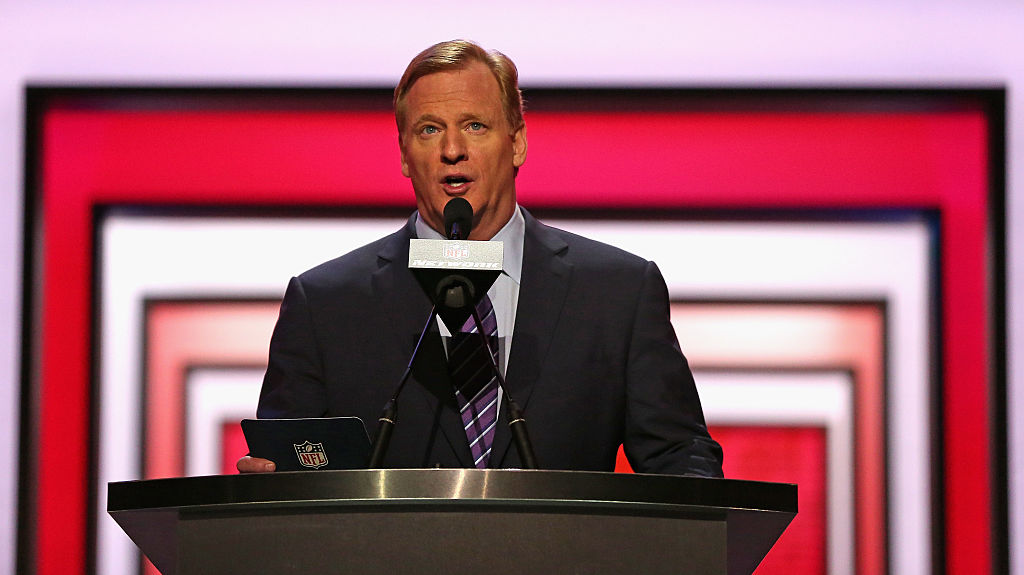 Clinton thanked Reines for the “outreach” but noted that she is “ok in the doctor department for now. [sic]”

Reines apologized and clarified that he didn’t reach out “medically,” and “wouldn’t ever do that.”

Reines further explained that the outreach was part of his “ongoing efforts to undermine the John Boltons and Laura Ingraham’s of the world who are belittling your health. [sic]”

“That makes a lot of sense,” Clinton assured Reines. “As always, thanks for defending me, my friend.”