Leonardo DiCaprio backed out of hosting a fundraiser for Hillary Clinton because he’s putting the finishing touches on his documentary about climate change. 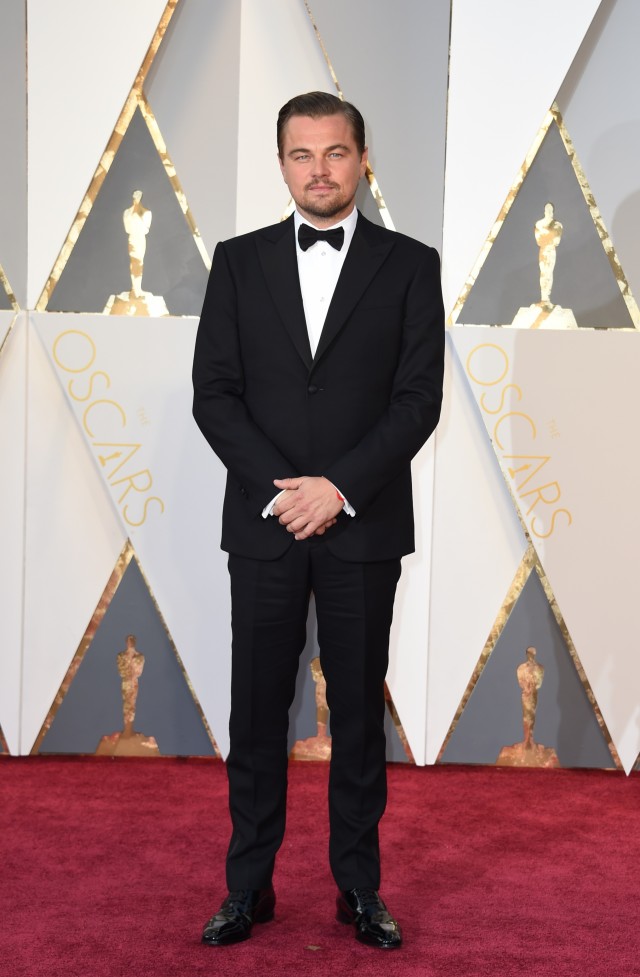 Guests who were scheduled to attend the event at the actor’s home received an email over the weekend notifying them that “the production schedule for [DiCaprio’s] climate change film ‘Before the Flood’ has altered . . . which will prevent him from returning to Los Angeles.”

“As a result, Leo personally asked his friends Justin Timberlake and wife Jessica Biel to host Tuesday’s lunch with Hillary at their home in the Hollywood Hills.” 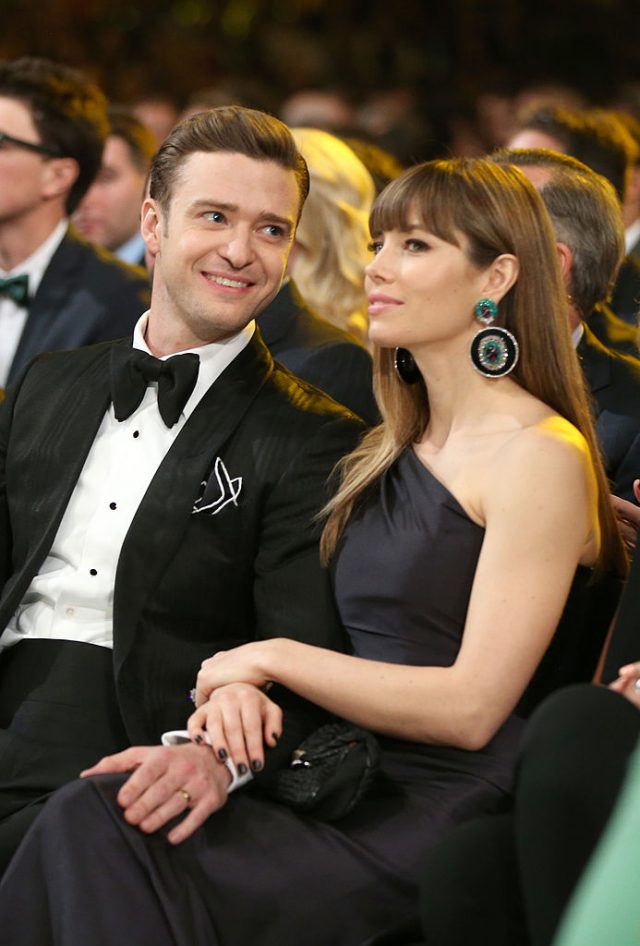 On Monday, the Hollywood Reporter speculated that DiCaprio called off the fundraiser because he was recently linked to a $3 billion Malaysian embezzlement scandal.

“The fund allegedly backed Red Granite Pictures, the production company behind DiCaprio’s ‘The Wolf of Wall Street.’ He is mentioned only as ‘Hollywood Actor 1’ in the complaint, but it suggests the actor’s eponymous foundation may have benefited from gifts made by Red Granite, its principal Riza Aziz and a key 1MDB figure named Jho Low.” 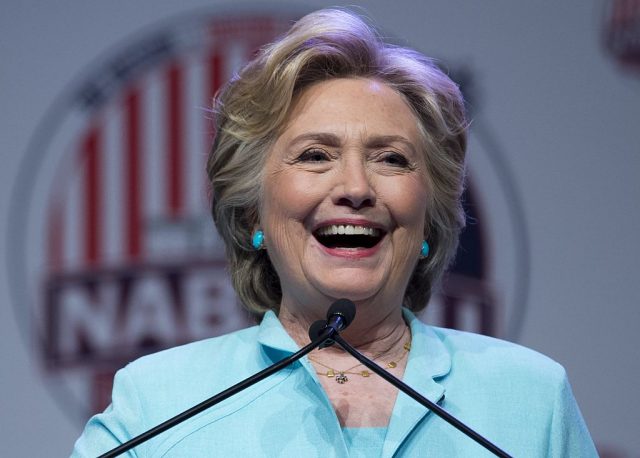 The actor’s rep denied that claim.

“If we could have had the event at his home, we would have loved to. He was gracious enough to find us a new host. We hope to do something with him in the future.”