The Los Angeles City Council has declared that Aug. 24, 2016 will be known as “Kobe Bryant Day.”

The day is meant to celebrate and thank Bryant for his legendary career which he played entirely with the Los Angeles Lakers. 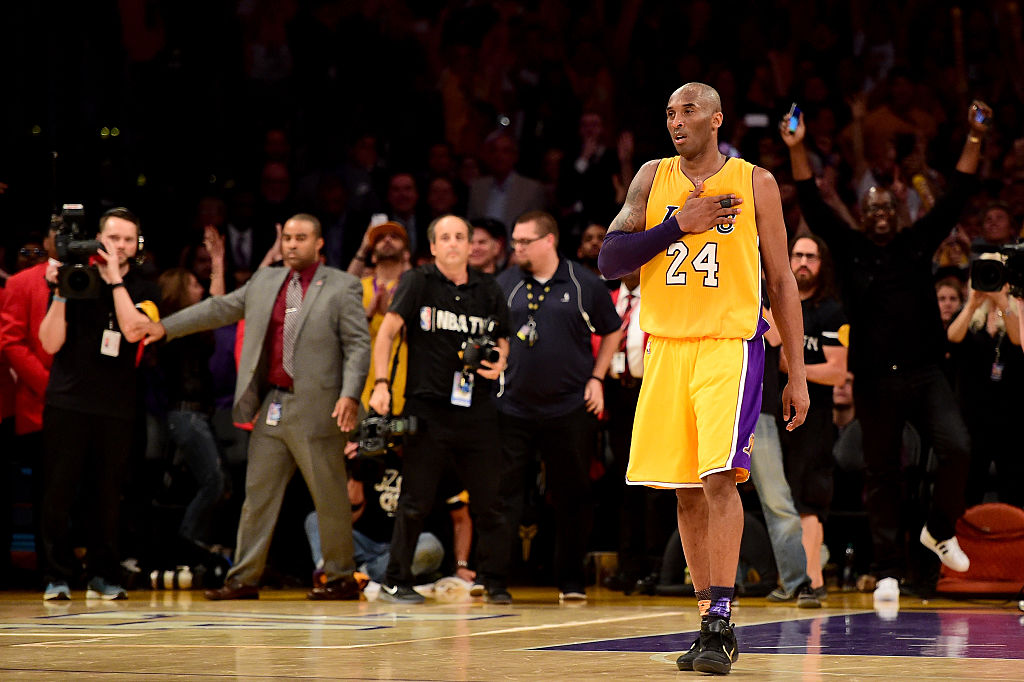 Kobe Bryant checks out of the game one last time after scoring 60 points against the Utah Jazz. (Photo by Harry How/Getty Images)

The L.A. city leaders chose Aug. 24, as the date (8/24) includes both of the jersey numbers that Bryant wore during his years in purple and gold. It just so happens to follow Bryant’s birthday, Aug. 23, on which the retired NBA star turns 38.

Kobe played 20 seasons for the Lakers, winning five NBA championships along the way. L.A. City Councilman José Huizar says that “‘Kobe Bryant Day’ is the City of Los Angeles’ way of thanking him for his single-minded dedication to excellence, the fans and the entire City and region of Los Angeles,” according to ESPN.com’s Baxter Holmes.

“For 20 years, we were all the beneficiaries of Kobe’s incredible talent and legendary work ethic,” Huizar said in his statement, “and on 8-24 we’ll gather to say, ‘Thank you, Mamba.'” 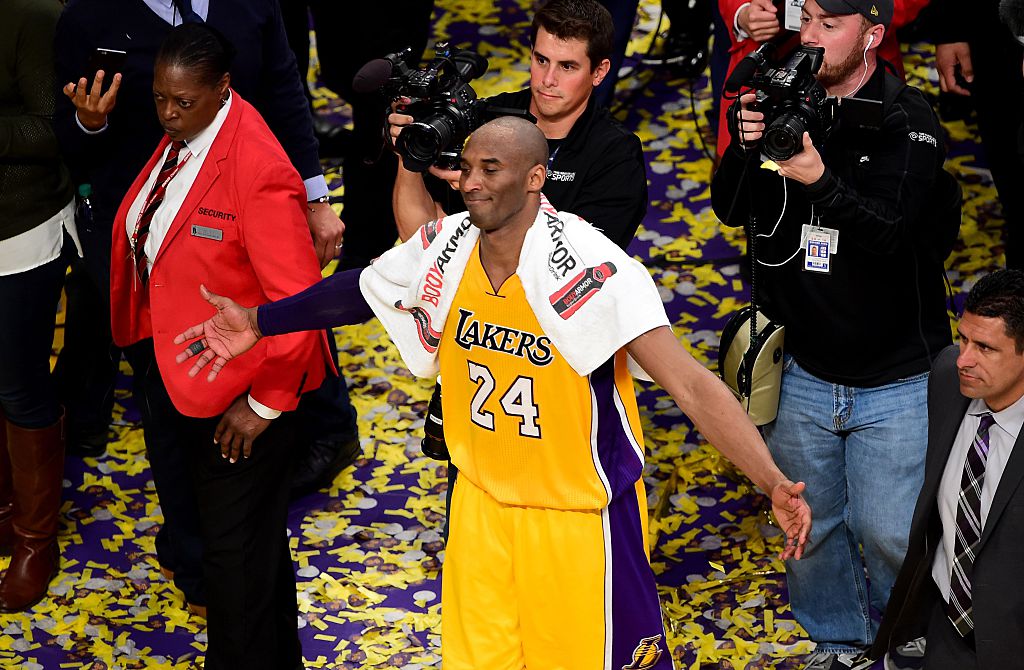 Bryant has had a rather busy week in retirement. On Monday the future NBA Hall of Famer unveiled his new $100 million venture capital fund with partner Jeff Stibel. The ‘Mamba’ is now set to be honored on Wednesday at Los Angeles City Hall.

Kobe’s life outside of basketball seems to be going pretty well so far.