More than half of the non-government meetings Hillary Clinton held during her tenure as Secretary of State directly resulted in donations to the Clinton Foundation, says a report from the Associated Press. 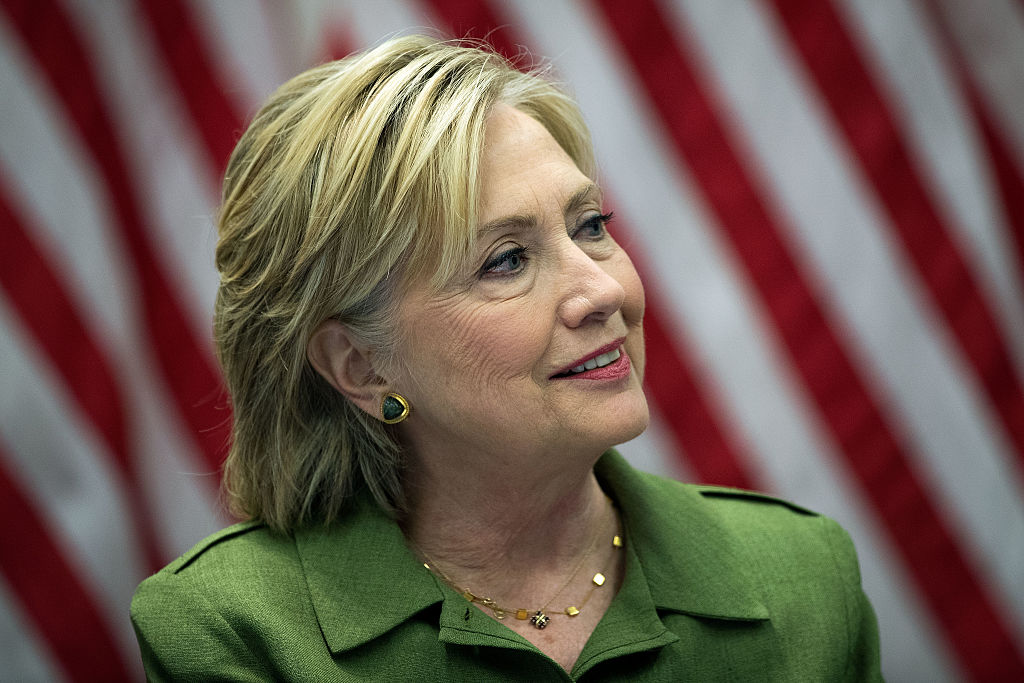 According to AP, “154 people from private interests … met or had phone conversations scheduled with Clinton while she led the State Department.” (RELATED: Bill Pens Open Letter To Clinton Foundation Donors)

The 85 donors supplied the Clinton’s alleged slush-fund up to $156 million, with at least 40 individuals giving more than $100,000 and 20 giving more than $1 million. (RELATED: Most Voters Think Hillary Used State Department To Grant Favors To Clinton Foundation Donors)

AP notes that these meetings “do not appear to violate legal agreements Clinton and former president Bill Clinton signed before she joined the State Department.” (RELATED: 96 Percent Of Hillary’s Charitable Donations Went To Clinton Foundation)

The fact Hillary Clinton’s official schedule was full of meetings with Clinton Foundation donors is further evidence of the pay-to-play politics at her State Department. No one is above the law. The Clinton Foundation must be immediately shut down and an independent special prosecutor be appointed to determine if access to Hillary Clinton was for sale. It would be a dereliction of duty by President Obama and his Justice Department if they fail to act on these startling new facts right now.