Sean McNamara has agreed to be the director of a new biopic about Ronald Reagan’s life and has promised to get the story “right.”

The 54-year-old film director has been responsible for such hits as “Soul Surfer.” The film will tell the story of the 40th president from his early teen years up through his time as president of the United States, according to the Hollywood Reporter. (RELATED: Will Ferrell Backs Out Of Ronald Reagan Comedy After Backlash Erupts) 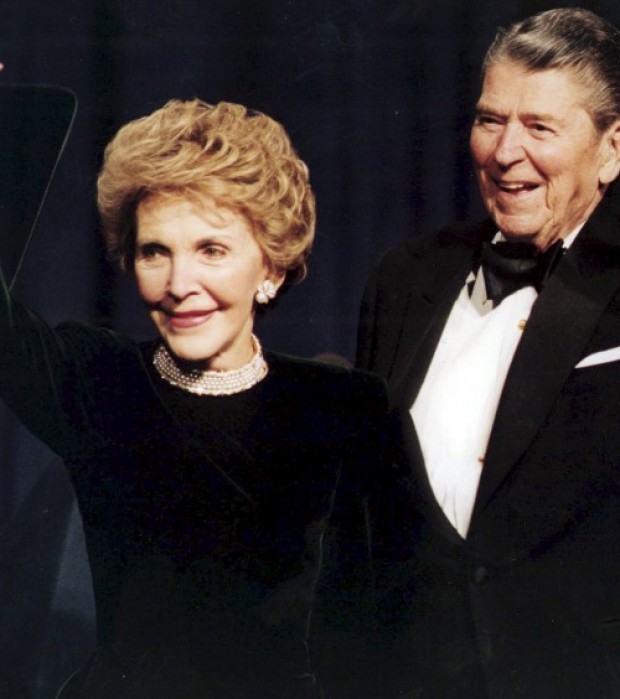 McNamara has a personal connection to the project after being in charge of sound production at Reagan’s inauguration ceremony in 1981, when he was only 18 years old.

“I literally stood 10 feet from Reagan on inauguration day as he addressed supporters in one of the ballrooms,” McNamara said. “He’s a fascinating character, and I’m looking forward to getting his story right.”

The movie “Reagan” is written by Howie Klausner and is based on two biographies, “The Crusader” and “God and Ronald Reagan,” according to the film’s website. The film will retell Reagan’s life from the perspective of a KGB agent who was hired to follow him during the early years of the Cold War, when Reagan made it clear as the head of the Screen Actors Guild that he was against communism.

“We looked long and hard for the right director who understood the material and had a vision for the film,” said producer Mark Joseph.

The filmmakers have yet to cast the actor who will play Reagan.