An analysis from the University of Syracuse shows that immigration judges ruled in favor of illegal immigrant defendants in more than half of the deportation cases heard throughout Fiscal Year 2016.

The data shows that 169,258 immigration cases have been closed in US immigration courts from September 2015-August 2016.

96,223 cases ended with “non-citizens against whom Homeland Security sought removal orders” being allowed to stay in the country. Syracuse projects that if judges continue to rule in favor of illegals in 56.8 percent of immigration cases, the total number of illegals allowed to stay in the country — in a single fiscal year — could top 2015’s record of 106,676. 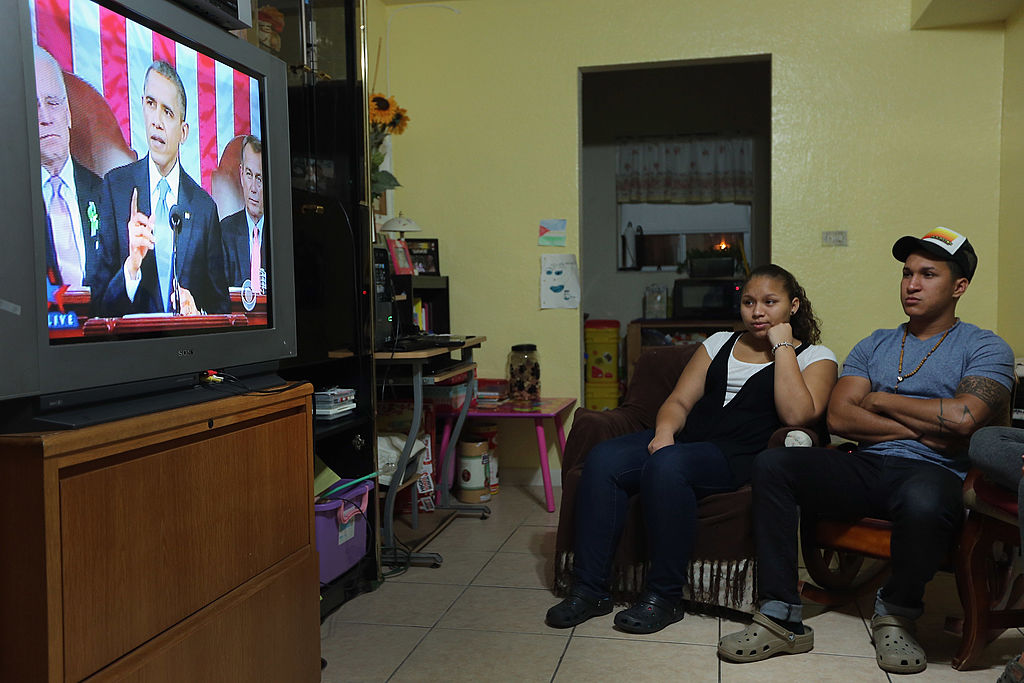 Since 2008, the rate immigration judges rule in favor of immigrants has skyrocketed.  (RELATED: Immigration Backlog Skyrockets, Deportations Plummet Under Obama)

In FY2009, 76.2 percent of immigration rulings ended in deportations.

In FY2015, only 46.4 percent of immigration rulings ended in deportations.

“Immigration judges are not independent Article 3 federal judges,” Jan Ting, a professor of immigration law at Temple University, told The Daily Caller. “They are civil servants in the Department of Justice who report ultimately to the Attorney General.” (RELATED: Obama Admin Blocked Iranian-American Judge From Hearing Iranian Immigration Cases)