An aide to Bill Clinton asked the State Department to do Bono a favor while Hillary Clinton was Secretary of State. 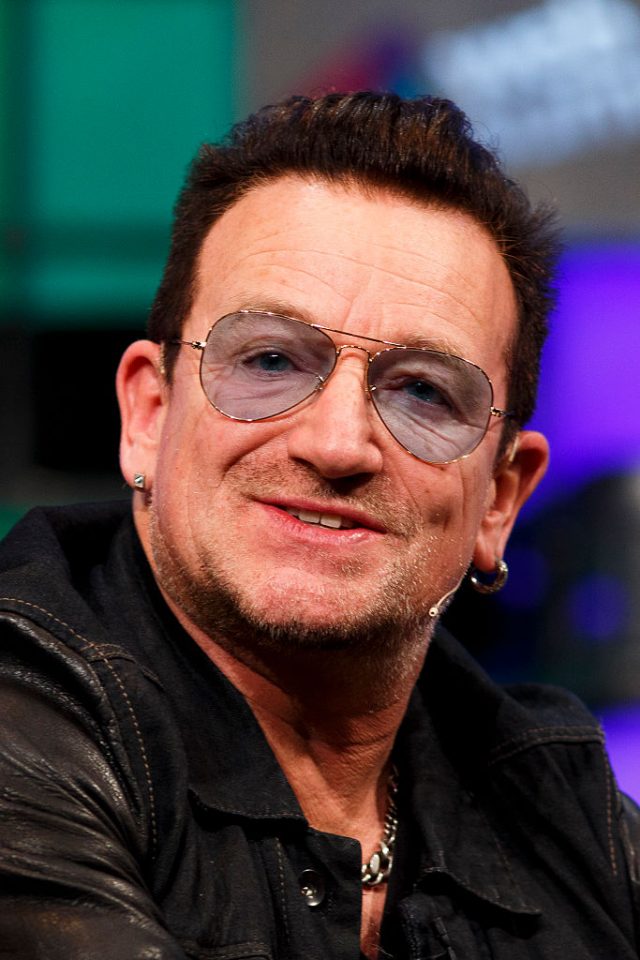 In 2009, Ben Schwerin emailed Huma Abedin and Clinton Foundation executive Douglas Band to inquire about a request from Bono — the U2 frontman who has previously hosted fundraiser concerts for the Clinton Foundation.

A new batch of emails, released Monday by Judicial Watch, reveal that the 56-year-old singer wanted help broadcasting a live link to the International Space Station during his concerts.

“Bono wants to do linkup with the international space station on every show during the tour this year,” Schwerin emailed to Abedin and Band.  “I’m trying to figure out who the best contact is to talk to at NASA or the congressional committee on science and technology. Any ideas? Thks.”

“No clue,” both replied.

Later that year, U2 did use video from astronauts aboard the International Space Station during shows on the North American and European legs of its tour. (RELATED: U2 Pays Tribute To The Paris Victims In The Most Heartbreaking Way)