Tyler Perry defended himself after he was criticized for casting only white actors to star in his new series “Too Close to Home.” 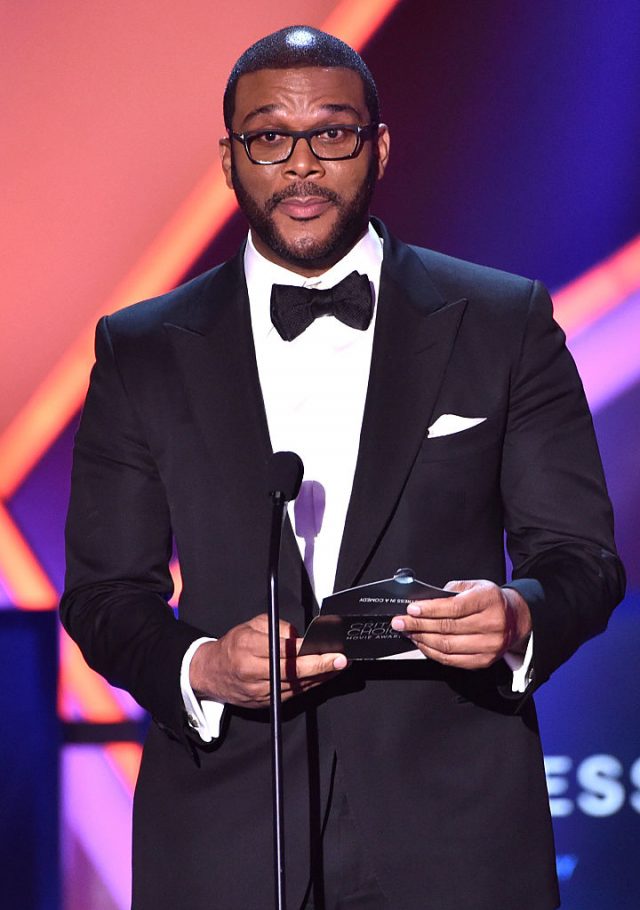 [dcquiz] After the 46-year-old filmmaker was attacked for who he hired, he said it shouldn’t matter because “people are people.”

“Are you really asking me about that?” Perry said. “That’s so ridiculous, man. People are people. People just need to let — it’s ridiculous. If you write a story about a woman and a man who’s having pain and issues and trying to get over things, it’s the same way for a black person as a white person.”

“People are people man. People need to let all that go.”

“I’m so sick of folks asking me why I have a show full of white folks,” Perry has said previously.

“Nobody asked Norman Lear why he wrote for black people all those years. People are people. I’m writing a story about a girl that comes from a trailer park and whose family has a lot of dysfunction. That can happen whether you’re black or white.”