The FBI is searching for the hackers who released Leslie Jones’s sexually explicit photos, passport and drivers license on her personal website Wednesday. 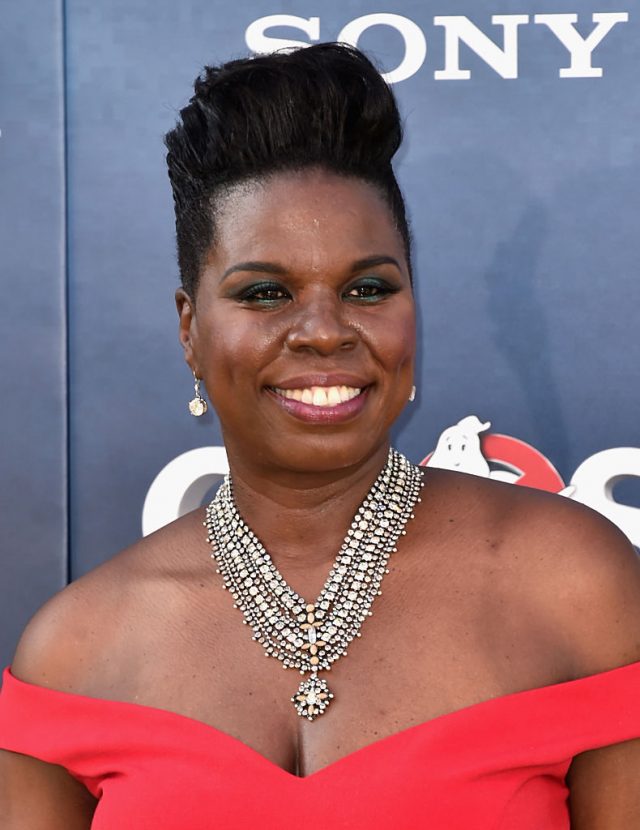 After gaining access to the “Saturday Night Live” star’s Apple iCloud account, the hackers posted a video of Harambe — the gorilla that was recently shot at the Cincinnati zoo — at the top of the website before publishing a ton of her personal photos, including ones where she is completely naked and purportedly having sex. (RELATED: Hackers Release Leslie Jones’s Nude Photos, Passport, License On Her Personal Website)

Now the FBI is involved in the case, TMZ reported Thursday. It is exclusively an FBI case and neither the Los Angeles or New York Police Departments are involved.

Ryan Collins allegedly used a phishing scheme to get into users’ Apple iCloud and Gmail accounts between 2012 and 2014. (RELATED: Hacker Who Was Part Of Massive Nude Celebrity Photo Leak Arrested)