A Chris Rock comedy special that included the term “faggot” has been removed from Delta Airlines flights, gaytravel.com reports.

Jeremy Foreshew, a passenger who works for the gay dating app Grindr, complained about the 2008 film Kill the Messenger” after seeing it on a flight from New York to Los Angeles. (VIDEO: Watch Chris Rock Ask Black People In Compton What They Think About The Oscars) 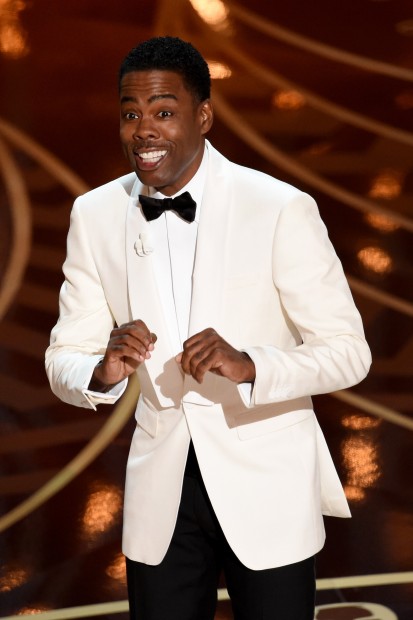 “Dear @Delta and @chrisrock: here’s a list of when FAGGOTS deserve to be called FAGGOTS…
1) never 2) never 3) never Get the idea,” he tweeted.”

Dear @Delta and @chrisrock: here’s a list of when FAGGOTS deserve to be called FAGGOTS…

Delta issued an apologetic statement, saying it  “should not have been uploaded on flights.”

“The Chris Rock ‘Kill the Messenger’ segment should not have been uploaded on flights based on our criteria for excluding onboard programming that includes content featuring explicit language, slurs, extreme violence, and explicit scenes,” the statement read. “We apologize to any customers who were offended by the content or our airing of the segment, and we are working as quickly as possible to remove it from our aircraft. Our commitment to inclusion and respect of all customers is rooted in Delta’s values and culture, and we proudly embrace diverse people, thinking and styles.”