Fox News reporter James Rosen said on Friday that Khalid Sheikh Mohammed, the “principal architect of the 9/11 attacks,” looked like “a Dominos delivery guy who had been awakened in the middle of the night.”

Appearing on “Outnumbered” as the “#OneLuckyGuy,” during a discussion about closing the Guantanamo Bay prison, co-host Harris Faulkner asked Rosen if America has the “kinds of relationships around the world to really count on our partners to watch these guys once they are in country?”

“In a word no,” Rosen replied. “Really the most irresponsible aspect of this is not closing down the facility although frankly, it costs $17 million to build, no one has ever said what else they might do with it, I’d like to hear that. And it’s not bringing these people to the United States. These guys, even the hardcore ones who are left are not exactly Jean-Claude Van Damme. They’re not going to take out six guards and then go wild on the public.”

“Look at the most dangerous of them, Khalid Sheikh Mohammed in that famous photograph, he looked like a Dominos delivery guy who had been awakened in the middle of the night.” 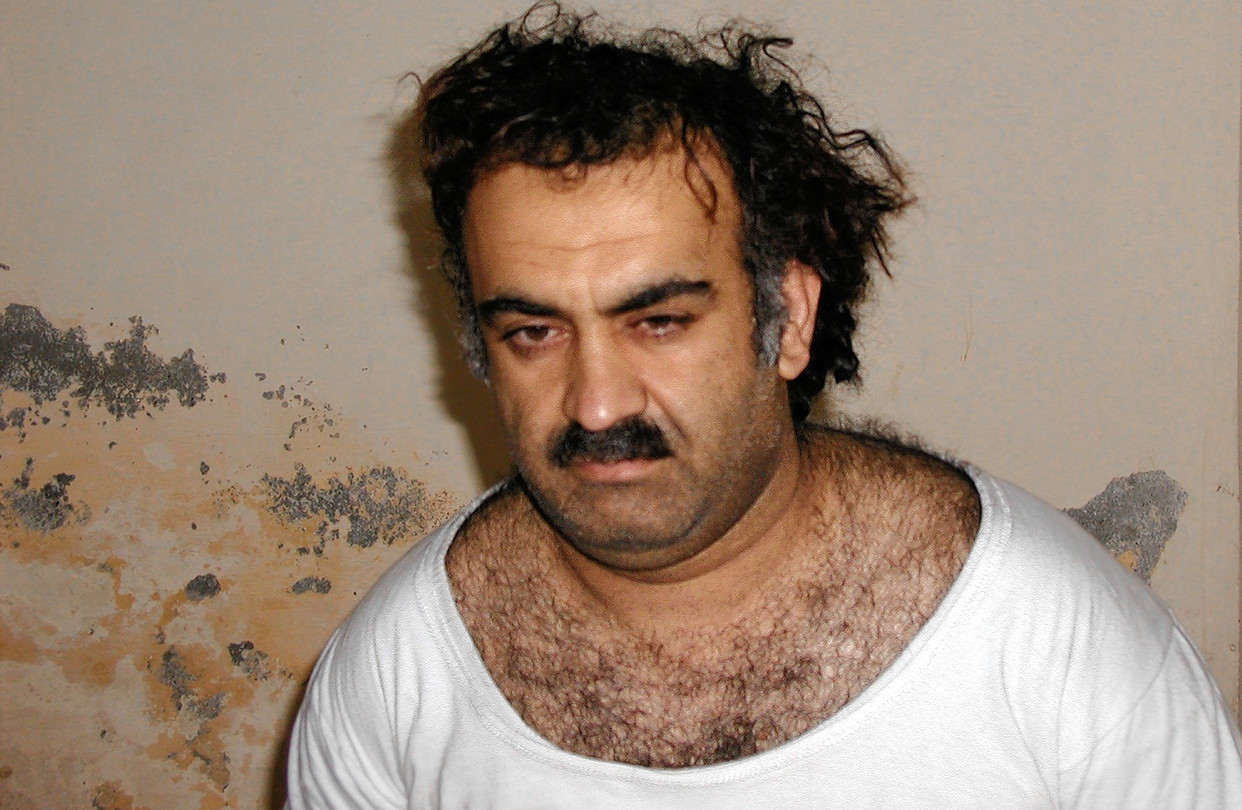 By Taken by U.S. forces when KSM was captured. – http://www.cooperativeresearch.org/timeline/people/ksmcaptured.jpg, Public Domain, https://commons.wikimedia.org/w/index.php?curid=1243565

“My point is, what is irresponsible would be draining the place as opposed to closing it and sending these individuals to countries where they either don’t have the ability or the intention to properly monitor them.”

Examples of those countries include Pakistan or Uruguay.