Jon Gosselin shot to fame after he landed a reality television show on TLC with his wife Kate Gosselin and their eight children, but “Jon and Kate Plus 8” hit a wall when the two went through a nasty divorce in the public eye. 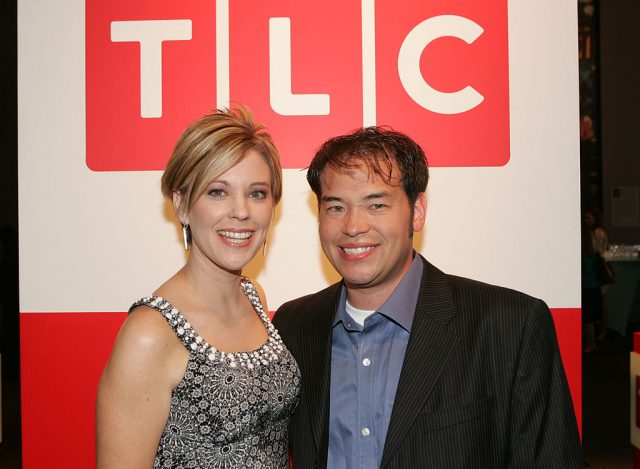 This is what the 39-year-old former reality star looks like now. 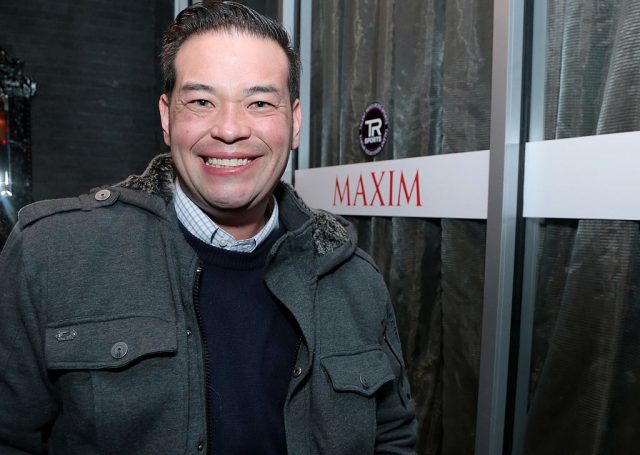 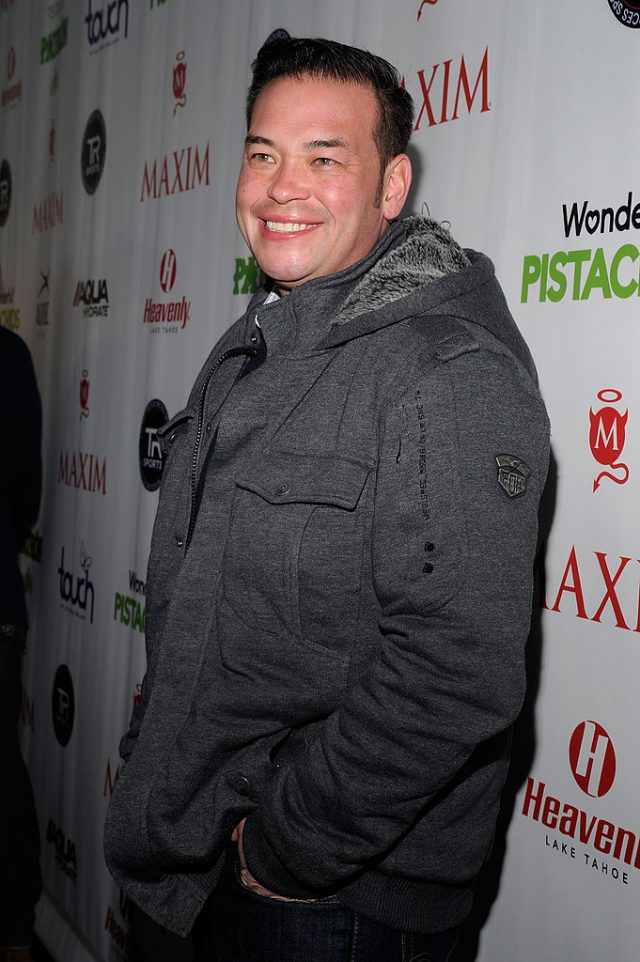 Jon claims he hasn’t seen all eight of his children together at once in “three or four years,” and during a recent interview with People magazine, his 15-year-old twin daughters Mady and Cara said they barely knew him. 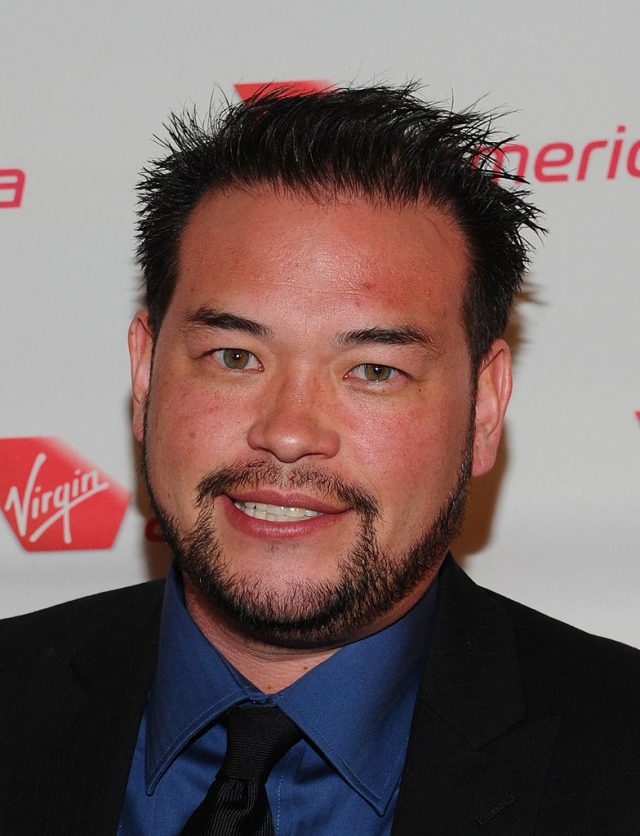 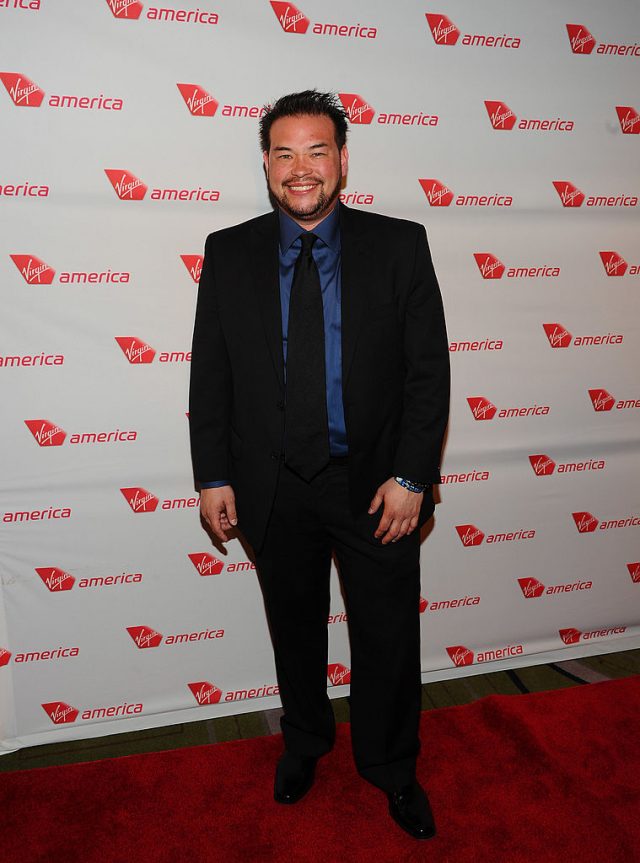 “He makes it seem like we’re being kept from him, which is insane,” Mady said. “He should maybe spend some time thinking about why we don’t want to see him, and maybe realize that if he ever does want a relationship with us, talking about us on TV is not the way to make that happen.”

“He doesn’t even know us,” she added. “How can he dare to talk about us?” (RELATED: Photos Of Kate Gosselin Just Surfaced — You Won’t Believe What She Looks Like Now) 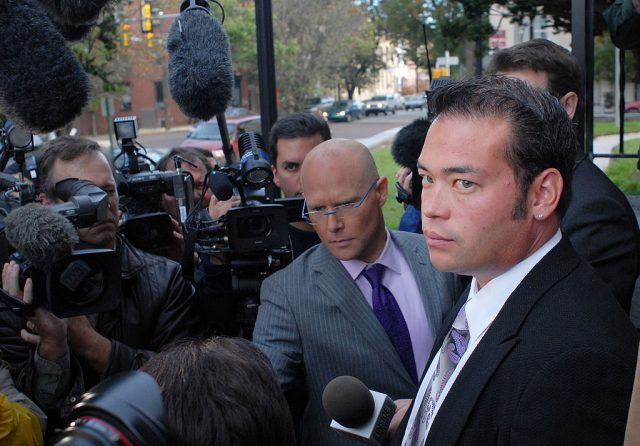 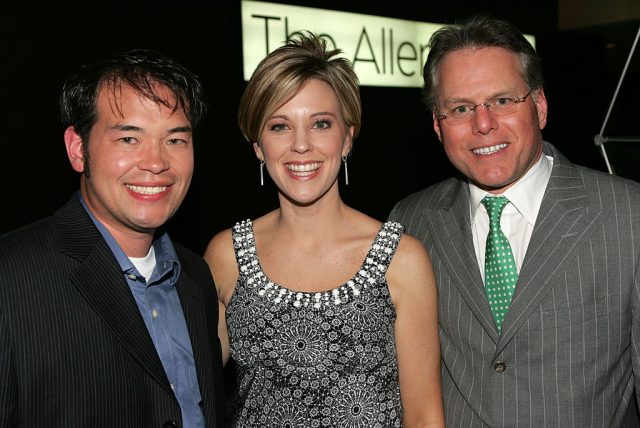 (Photo: This Robinson/Getty Images for Discovery)

“I’m very upset,” he said during an interview. “I love my children very much. I’ve always been there for them and I always will be.” 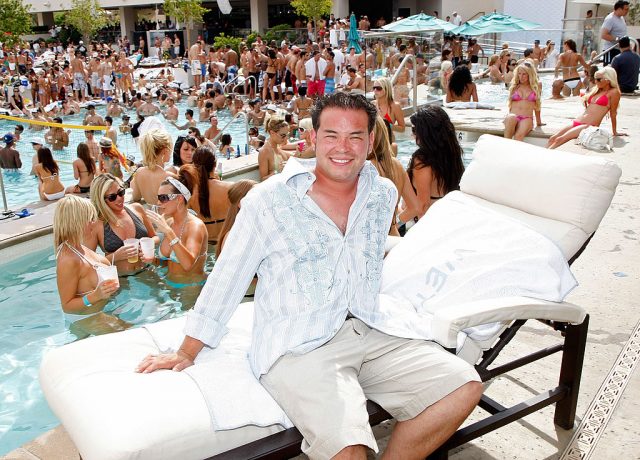 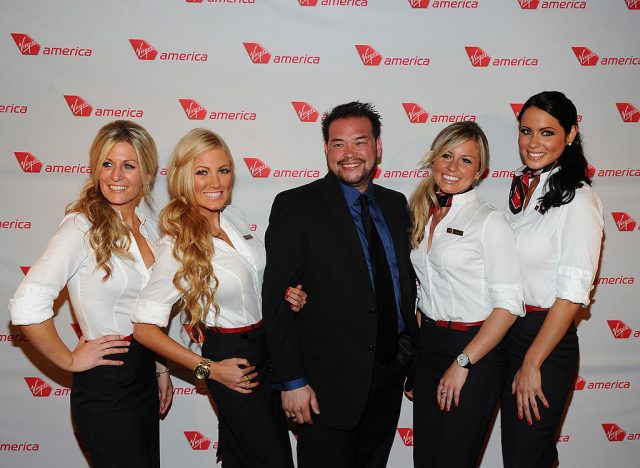 Gosselin was recently working at a T.G.I Friday’s, but quit when one of his coworkers sold a picture of him working in the kitchen at the chain’s restaurant in Lancaster, Penn.