Sharon and Ozzy Osbourne were spotted dining together at a restaurant in New York Thursday night, just three months after the couple nearly got divorced. 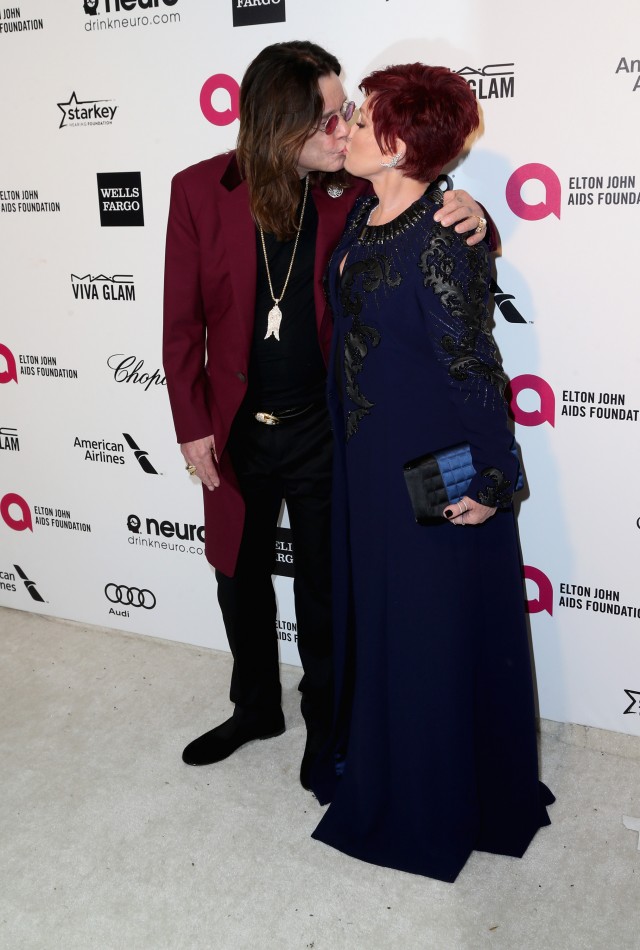 The couple was cozied up inside of an Indian restaurant with another couple, an eyewitness said, “for three nights in a row.” Ozzy, who has had a drinking problem in the past, was sipping on iced tea.

Sharon and Ozzy were also seen arriving at the same hotel together later that night. (RELATED: Ozzy And Sharon Osbourne Split After 33 Years Of Marriage) 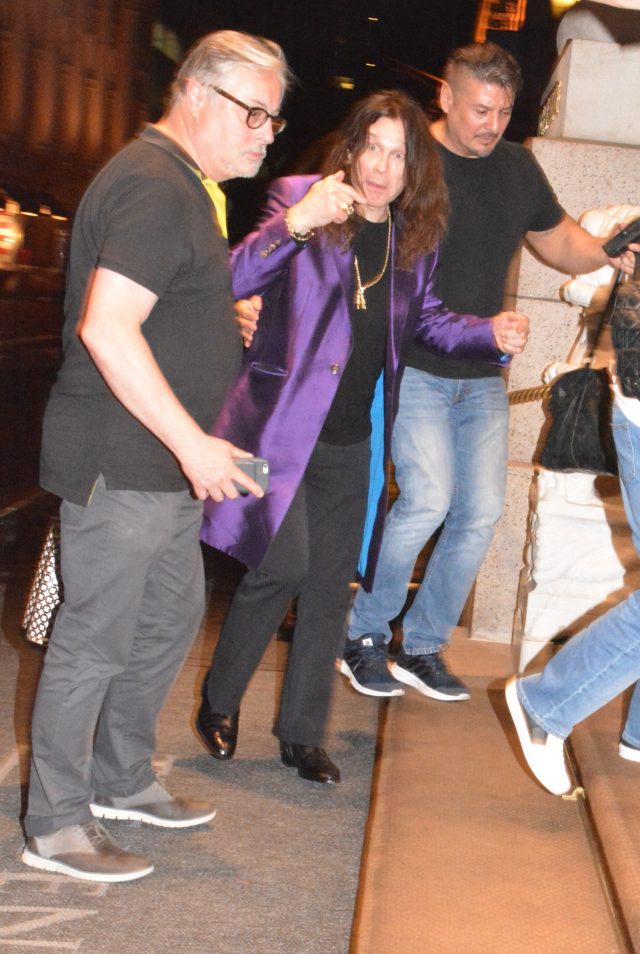 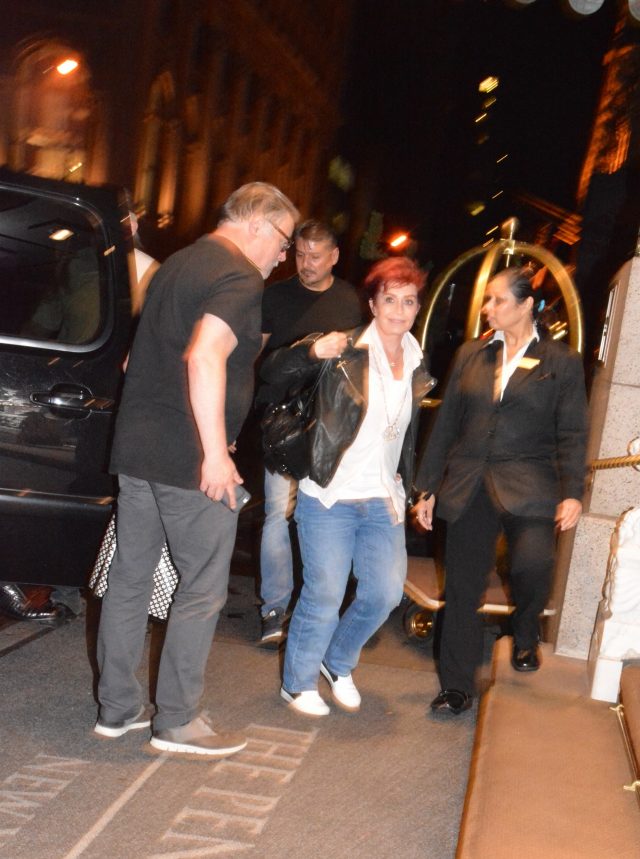 Though she kicked Ozzy out of their marital home after she found out he was having an affair with a younger hairstylist, it appears the two have reconciled. 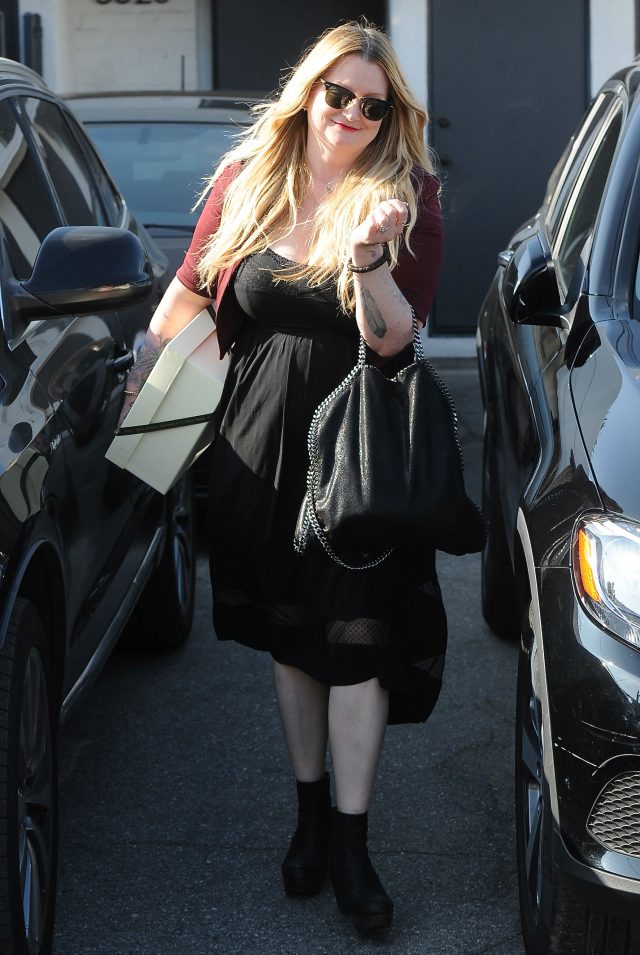 Ozzy ended the affair and his rep said he was “mortified at what his behavior has done to his family.” (RELATED: Report: Sharon And Ozzy Osbourne Met With A Marriage Counselor)