Beyonce made a political statement Sunday night when she brought the mothers of Mike Brown, Trayvon Martin, Eric Garner and Oscar Grant with her on the red carpet. 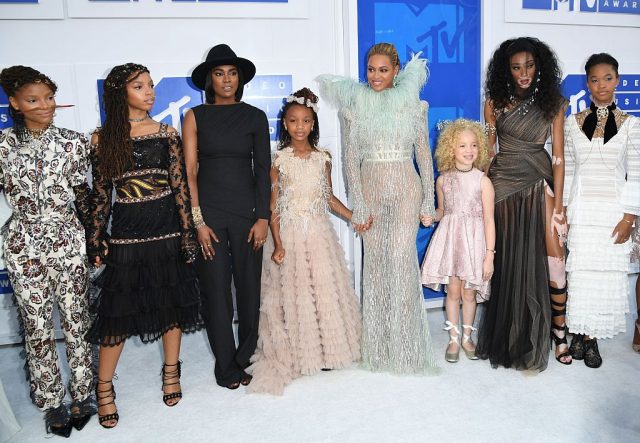 As the 34-year-old singer arrived at the MTV Video Music Awards in New York City with her four-year-old daughter, she was joined by the parents of several black men who have been shot and killed by the police.

Many of their deaths have fueled Black Lives Matter protests that sometimes turned violent. 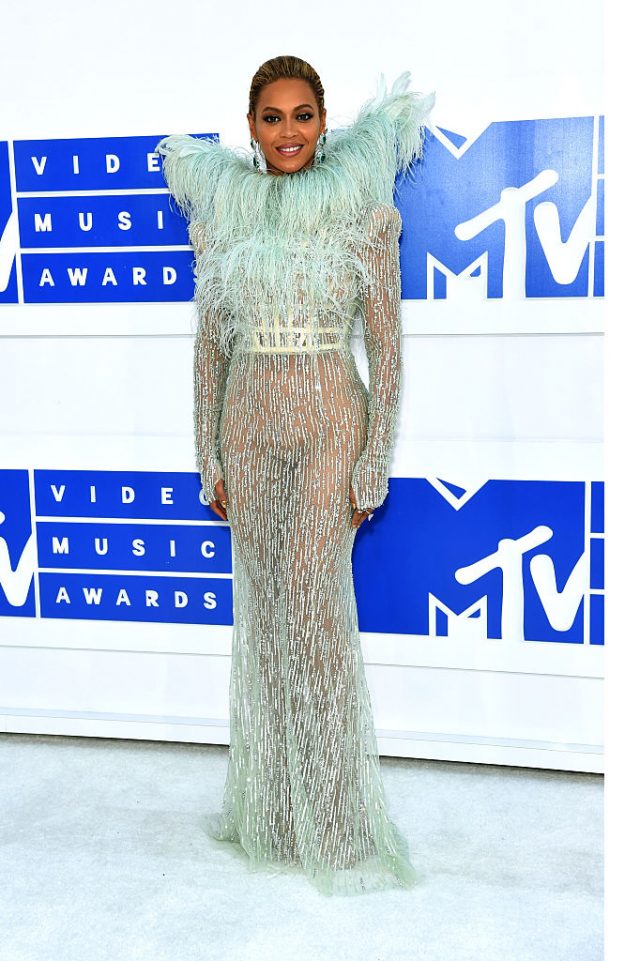 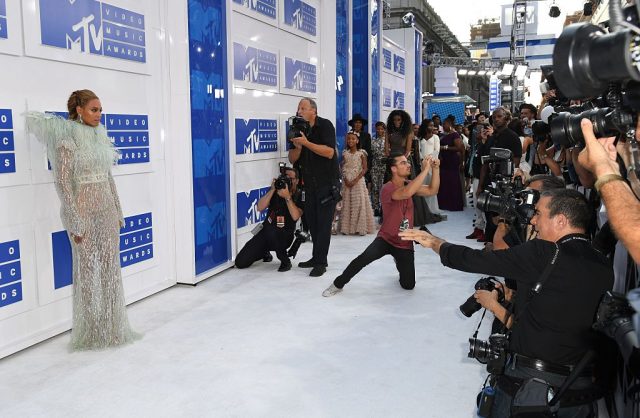 Sybrina Fulton, Lezley McSpadden, and Gwen Carr also appeared in a music video from Beyonce’s latest album “Lemonade.” In the video, the three mothers hold pictures of their deceased sons. 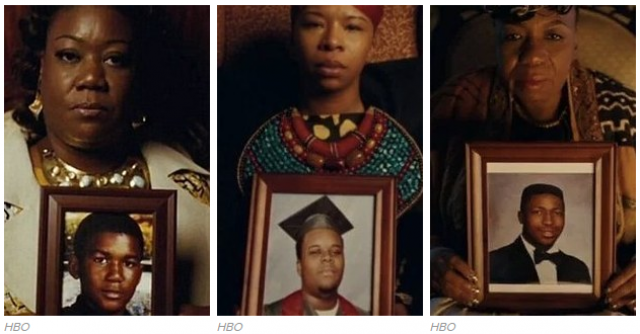 After five Dallas police officers were shot dead by a sniper in July, Beyonce released a statement calling for peaceful protests.

“Rest in peace to the officers whose lives were senselessly taken yesterday in Dallas. I am praying for a full recovery of the seven others injured,” she wrote on Instagram.