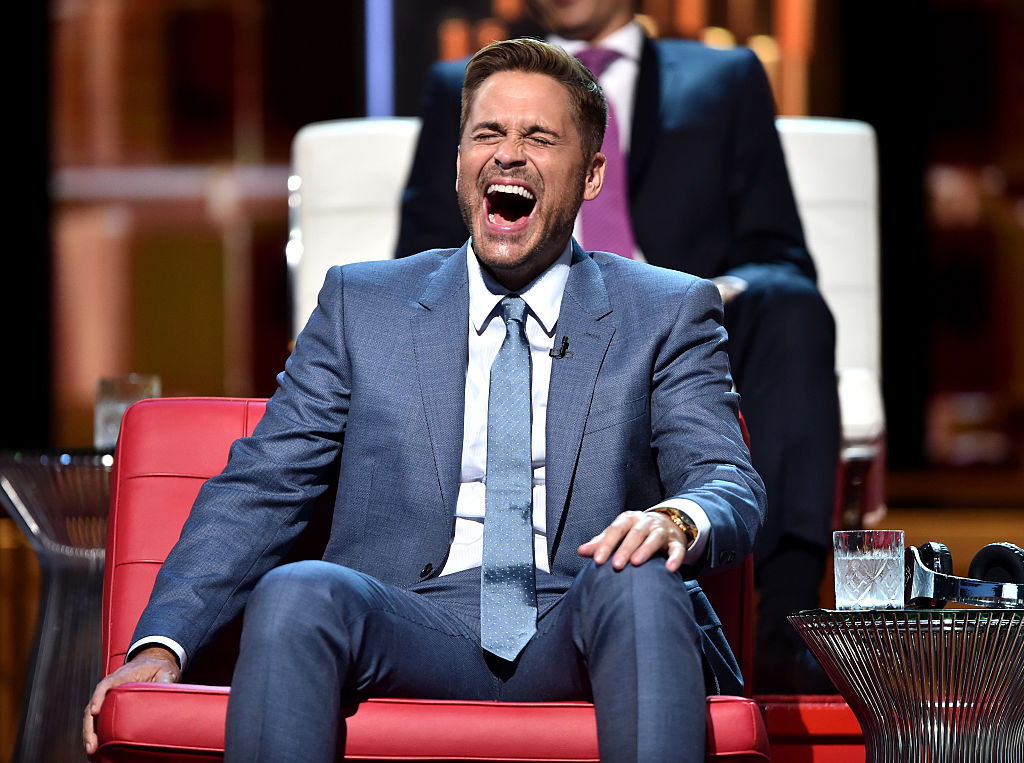 The star-studded panel took turns launching shots at Lowe and each other, yet according to Variety, no one got it worse than conservative pundit Ann Coulter.

Coulter admitted during her own set that she was only there to promote her new book, “In Trump We Trust,” but her fellow roasters used her appearance to criticize both Coulter and Republican nominee Donald Trump. 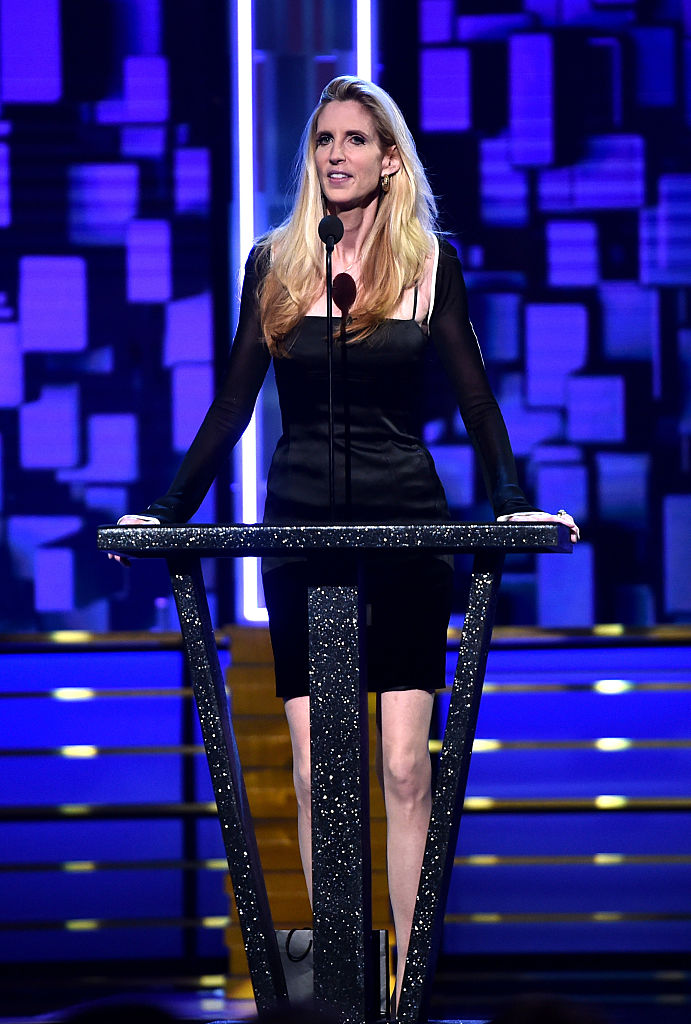 Here are just a few of the jokes Coulter had to endure.

Pete Davidson: “Ann describes herself as a polemicist but most people call her a cunt. A racist cunt.”

“If you are here, Ann, who is scaring the crows away from our crops?”

Rob Lowe: “After seeing your set tonight, we’ve seen the first bombing you can’t blame on a Muslim.”

Jeff Ross: “Ann is against gay marriage. What is your thinking on that? If I can’t get a husband, they can’t either?”

Peyton Manning: “I’m not the only athlete up here. As you know, earlier this year, Ann Coulter won the Kentucky Derby.”

Jewel: “I do want to say as a feminist that I can’t support everything that’s been said tonight, but as someone who hates Ann Coulter, I’m delighted.”

Nikki Glaser: “The only person you will ever make happy is the Mexican who digs your grave.”

“What is it like to be a real life super villain?”

Jimmy Carr: “Ann is one of the most repugnant, hateful, hatchet-face bitches alive. It’s not too late to change, Ann. You could kill yourself.”

The Comedy Central Roast of Rob Lowe is set to air on Labor Day.