Kanye West bought up his feud with Taylor Swift during the MTV Video Music Awards. 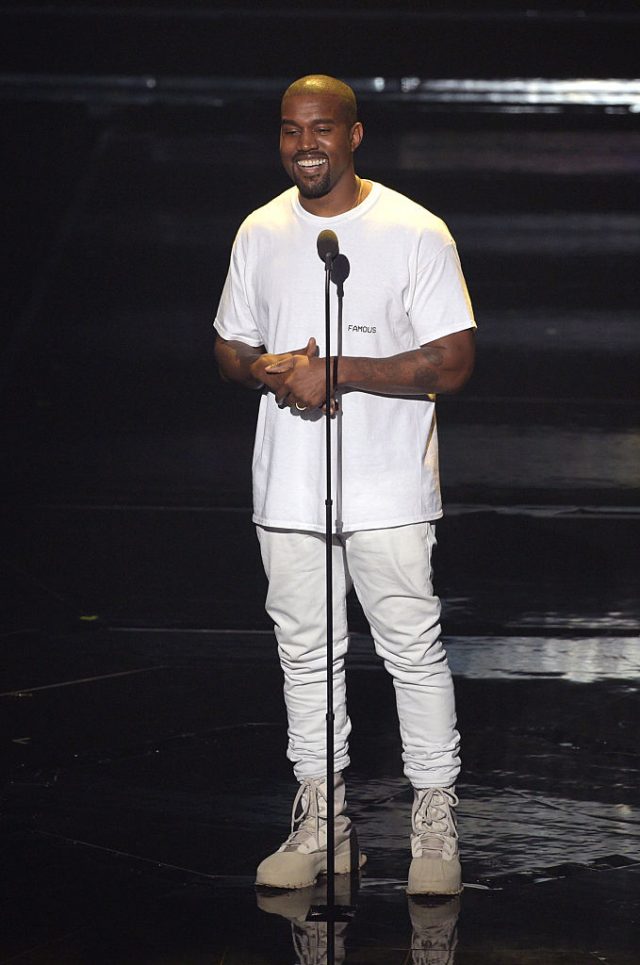 In June, the rapper faced heavy backlash after he premiered the music video for his song “Famous,” which begins by scanning over an all-white bed filled with the look-alikes of famous people who are naked  — including Donald Trump, Taylor Swift, Caitlyn Jenner, Rihanna, Bill Cosby and Kim Kardashian. 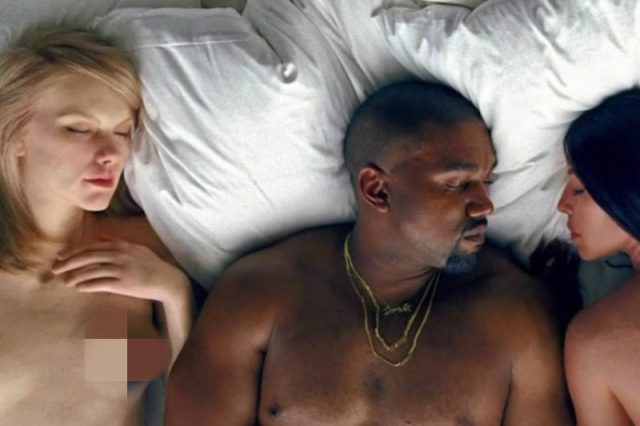 “It was an expression of our fame right now,” West said Sunday night in defense of the video. “The audacity to put Anna Wintour next to Donald Trump. Like I put Ray J in it, bro. This is fame, bro. I see you, Amber. My wife is a G.” (RELATED: Kanye West Releases Shocking New Video Featuring ‘Naked’ Donald Trump, Taylor Swift And Caitlyn Jenner)

“We came over in the same boat, and now we’re all in the same bed,” he continued. “Well, maybe different boats. But if you think about last week, 22 people were murdered in Chicago. People come up to me like, ‘That’s right. Tell taylor to…’ like bro, I love all y’all. That’s why I called her.” 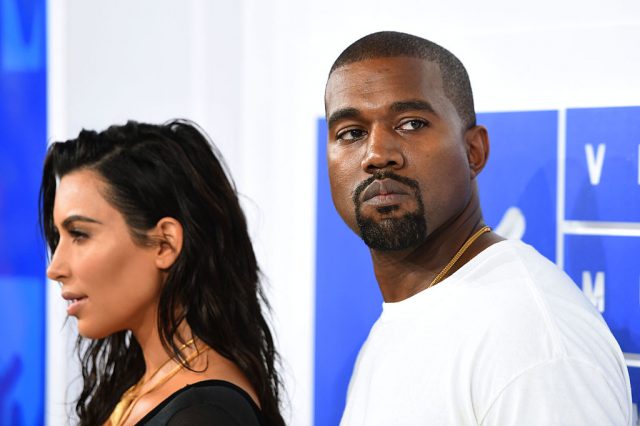 West then premiered the video for his song “Fade,” which is also from “The Life of Pablo.” (RELATED: The Kardashians Have Launched A Full-Blown Attack Against Taylor Swift)