Or at least he used to before the turn of the millennium.

In both 1998 and 1999, Trump was an honored guest at the annual Wall Street Conference hosted by the Rainbow PUSH Coalition, Jackson’ DC-based “multi-racial, multi-issue, progressive, international membership organization fighting for social change.”

In 1998, Jackson introduced Trump ahead of his speech at the conference. 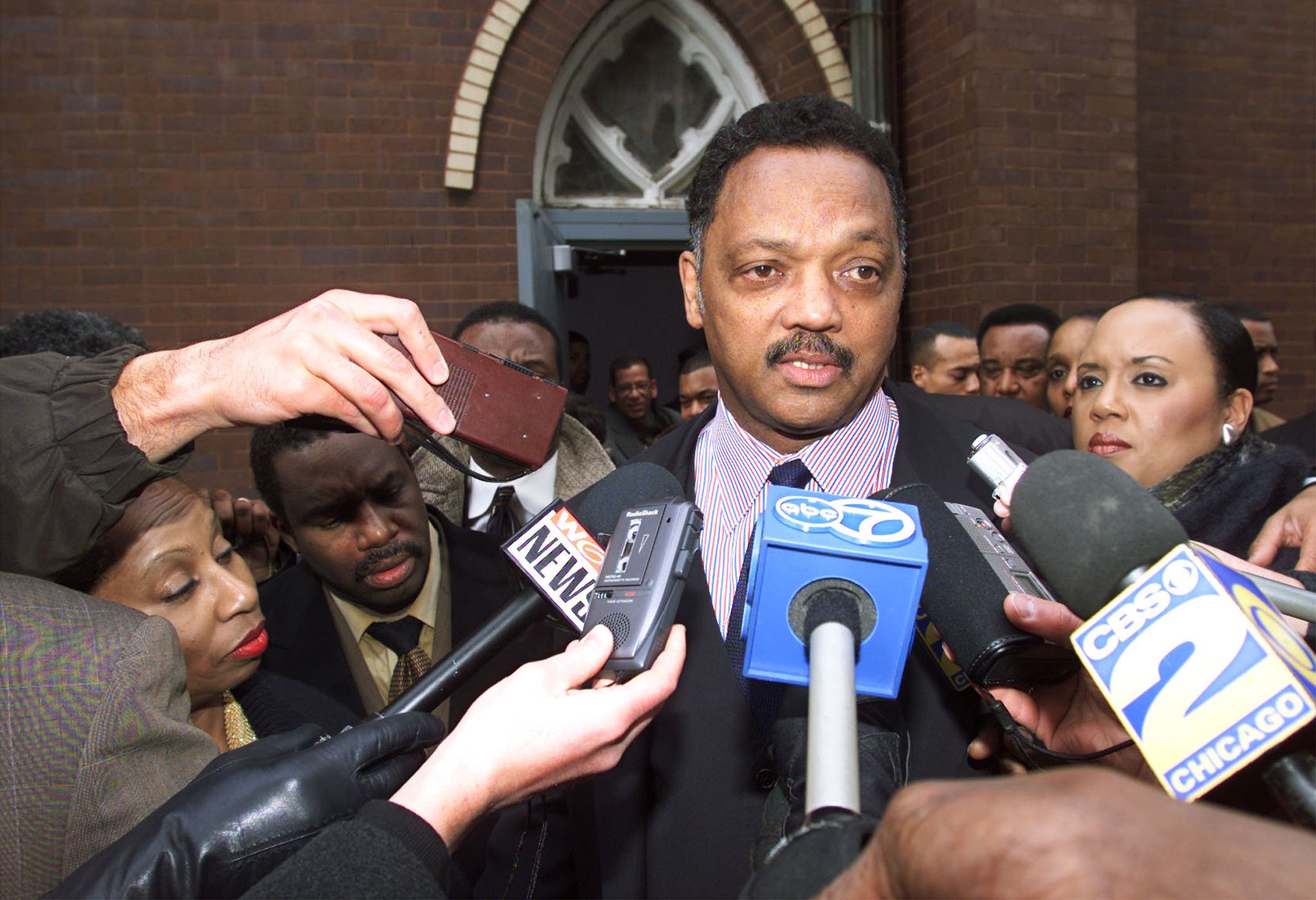 “We need your building skills, your gusto,” Jackson told the Donlestate mogul before stating Trump is a model for “people on Wall Street to represent diversity.”

You can watch Trump’s 1998 speech over at C-SPAN’s website.

Jackson introduced his Trump — whom he called a “friend” — at the same conference in 1999, where this time he was invited to speak on the “challenges and opportunities to embrace under-served communities.”

“He is deceptive in that his social style is of such, one can miss his seriousness and commitment to success, which is beyond argument,” Jackson said Trump.

“When we opened this Wall Street project,” he continued. “He gave us space at 40 Wall Street, which was to make a statement about our having a presence there.” 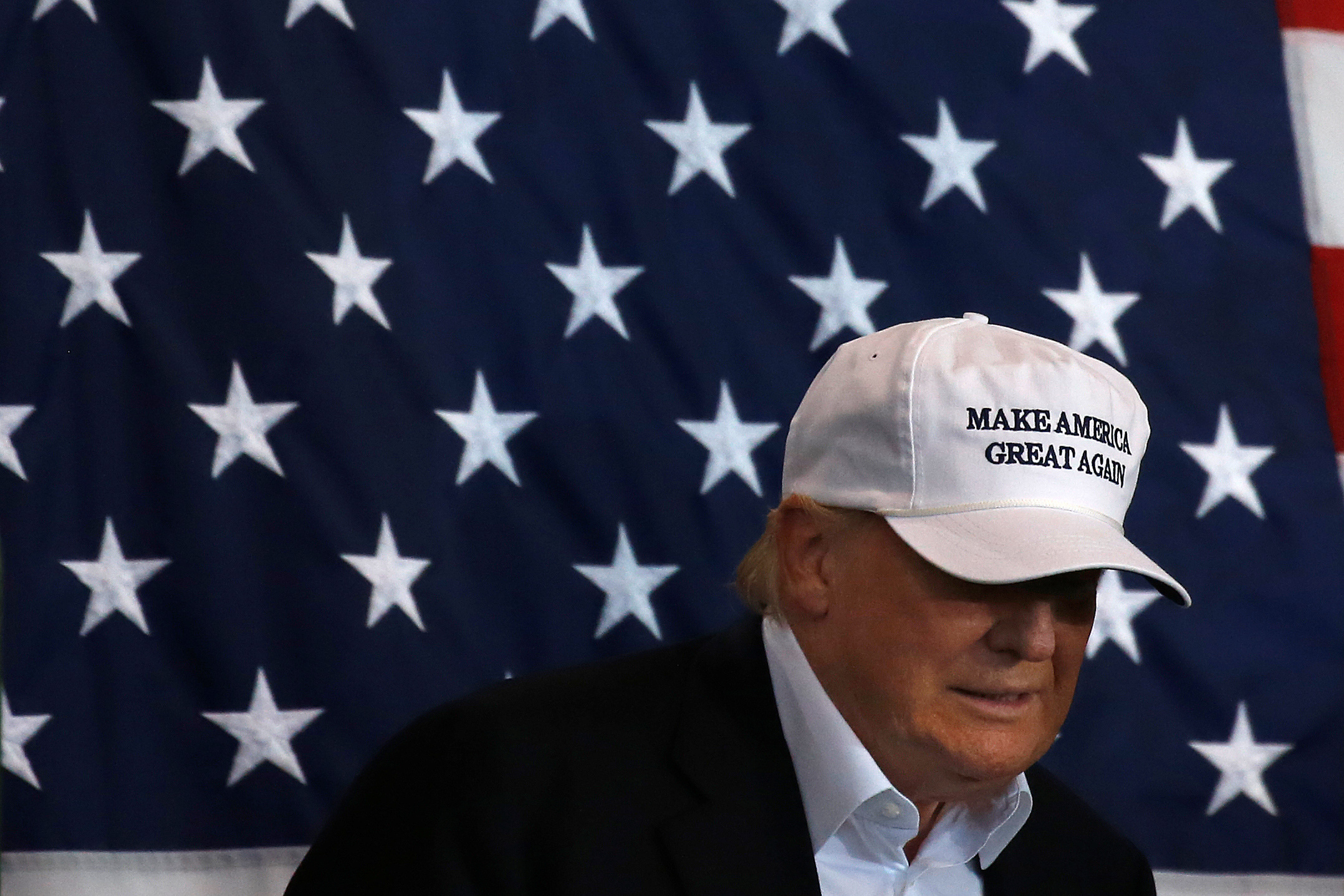 “Beyond that, in terms of reaching out and being inclusive, he’s done that too,” Jackson added. “He has this sense of the curious and a will to make things better.”

“Aside from all of his style, and his pizazz, he’s a serious person who is an effective builder of people.”