Cox said she was worried by the news that Donald Trump’s doctor wrote his letter of good health only minutes before having to turn it over to the campaign.

“Anxiety while being rushed is not something I look for in a medical professional, particularly,” the Wonkette founder noted. “I also worry that someone tasked with such an important job would put if off until the last minute.” 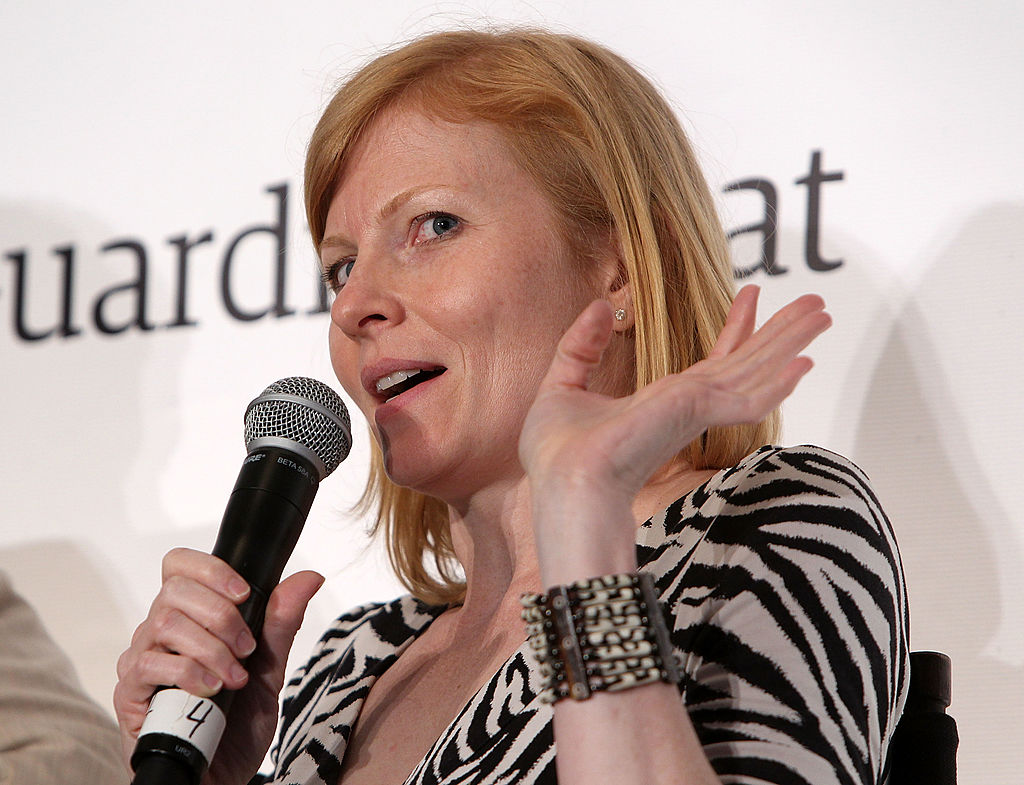 Ana Marie Cox participates in the Guardian’s “Post-Truth Politics: The Media’s Role” discussion at The LongView Gallery on May 1, 2012 (Getty Images)

“Other people have rehearsed the things that are kind of sketchy about his letter,” she explained. “It bothers me that we’re even having this discussion about the candidates’ health a little bit.”

Cox stated that “a candidate’s physical health is not a top priority for [her] as a voter.”

“We’ve had some unhealthy presidents who’ve made some really great decisions,” she continued. “Lincoln was no picture of health. JFK wasn’t either.”