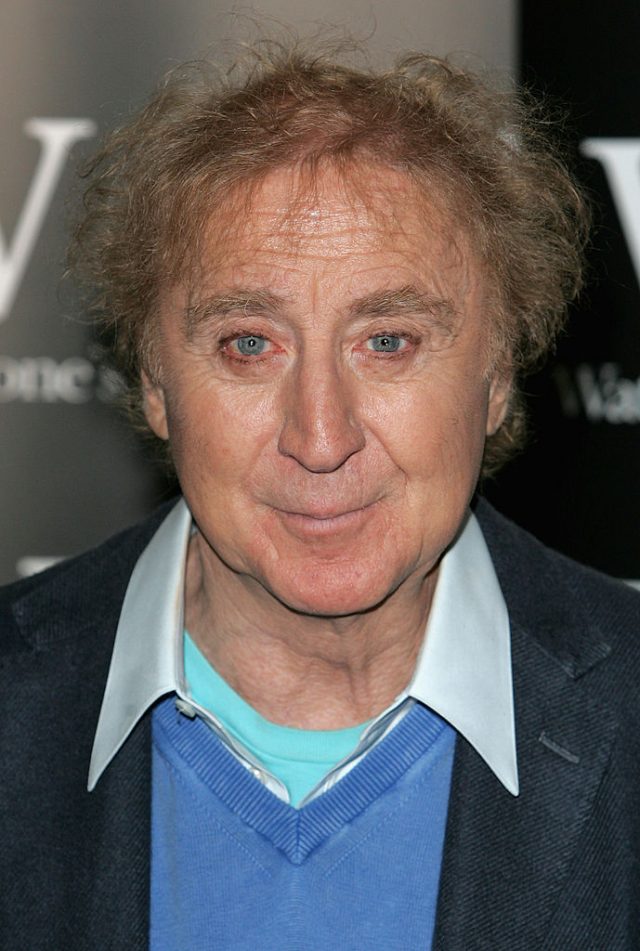 The actor — best known for his role as the quirky chocolate factory owner in the film “Willy Wonka and the Chocolate Factory” — died of complications from Alzheimer’s disease, his family confirmed to the Associated Press Monday. 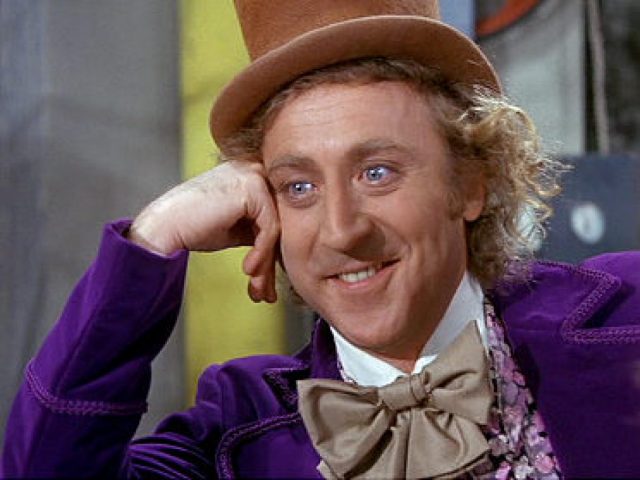 Wilder’s other most famous roles were in “The Producers,” “Blazing Saddles,” “Young Frankenstein” and “Stir Crazy.” 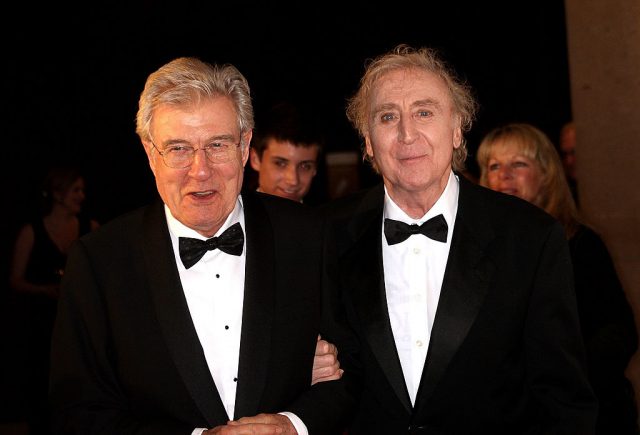 In 1989, he was diagnosed with non-Hodgkin’s lymphoma and treated with radiation.

Born Jerome Silberman in Milwaukee, Wilder began acting at age 12. After attending the University of Iowa in 1955, he began acting on Broadway and television. His first big role came in 1967 when he took on the role of Eugene Grizzard in “Bonnie and Clyde.”

Wilder’s most recent role was in 2003 on the hit series “Will and Grace,” which he won an Emmy for.