The 30-second spot opens with a narrator claiming that “in Hillary Clinton’s America, the middle class gets crushed. Spending goes up. Taxes go up.”

“Hundreds of thousands of jobs disappear,” the narrator continues. “It’s more of the same, but worse.” 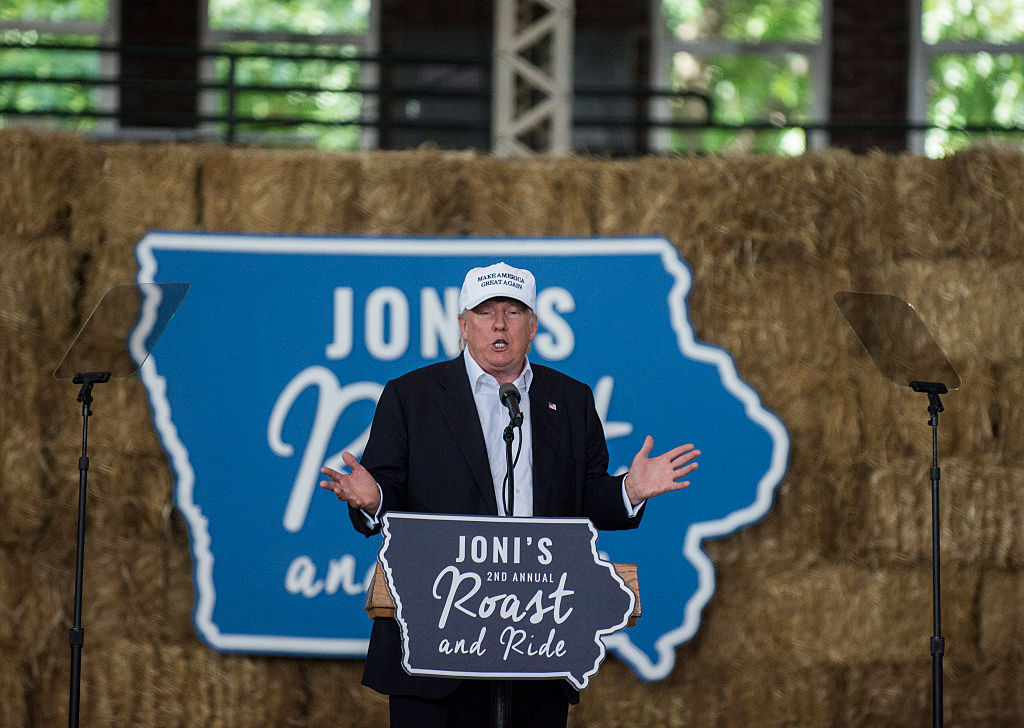 The ad then transitions to “Donald Trump’s America.”

Politico reports that Mitt Romney lost all but one (North Carolina) of the states where the ad is slated to run.