NBC Football analyst and former NFL safety Rodney Harrison made it clear that Colin Kaepernick isn’t in the position to stand up (or sit down) for black people, in an interview Tuesday morning on a Houston radio show.

Harrison started by saying, “obviously [Kaepernick] has a right to stand up for what he believes,” although he disagrees with the San Francisco quarterback’s methods. 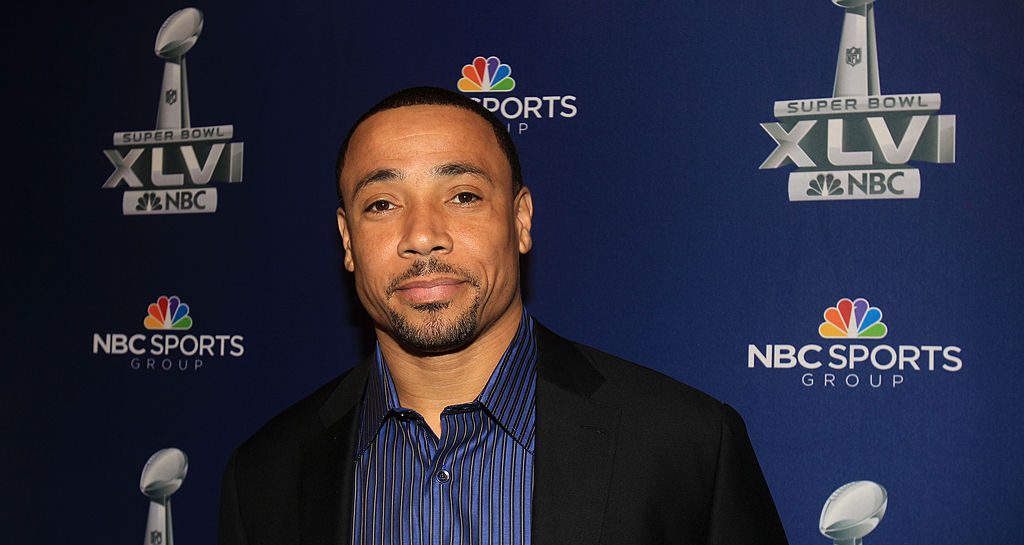 Rodney Harrison played for both the San Diego Chargers and New England Patriots while in the NFL. (Photo by Scott Halleran/Getty Images)

Kaepernick “doesn’t understand the injustices as a black man, or people of color,” Harrison continued before claiming that Kaepernick isn’t even black:

“I tell you this, I’m a black man. And Colin Kaepernick, he’s not black. He cannot understand what I face and what other young black men and black people face, or people of color face, on a every single (day) basis. When you walk in a grocery store, and you might have $2,000 or $3,000 in your pocket and you go up in to a Foot Locker and they’re looking at you like you about to steal something.”

After the hosts asked Harrison to clarify, he said that he believes Kaepernick’s “heart is in the right place,” but “he still doesn’t understand that we face as a black man or people of color, that’s what I’m saying.”

Harrison has since apologized on Twitter, and apparently didn’t realize that Kaepernick is mixed race, Deadspin pointed out. Although the NBC analyst has covered the quarterback for his entire NFL career.

I never intended to offend anyone , I was trying to speak about my experiences as a African American.

I apologize to anyone that I offended , wasn’t meant to be hurtful to anyone. God bless

Last point I want people to know. I never even knew he was mixed.

I should not have called Colin Kaepernick’s race into question during this morning’s radio interview. It was a mistake and I apologize.