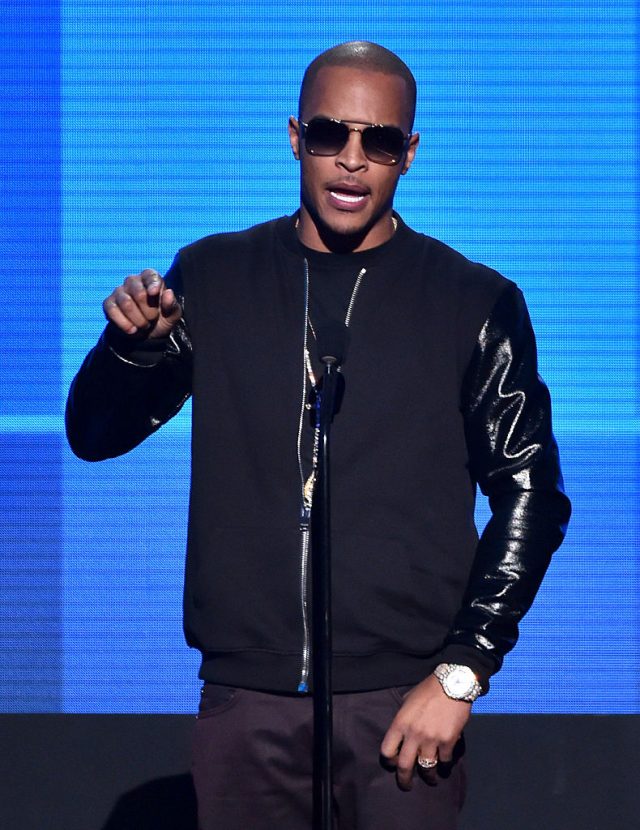 After the former mayor of New York boasted that he did more for black people by reducing crime than any celebrity ever could, the 35-year-old rapper advised Giuliani to focus more on Donald Trump’s campaign and less on Hollywood.

“Who gives a fuck about what Rudy Giuliani says about music?” T.I. said while out in Beverly Hills Monday night. “Like, who cares? He’s not an aficionado of music. This isn’t politics. He needs to worry about Donald Trump’s campaign.”

“He also imprisoned so many [black people] unnecessarily so he should have to count against the black lives he saved for the black lives he destroyed by imprisoning people for too long and taking them away from their families and breaking up homes.”

“But tomato, tomato,” he added. “Everybody’s point of view is important to them.” (RELATED: Everyone Is Talking About What Beyonce Wore On The Red Carpet At The VMAs) 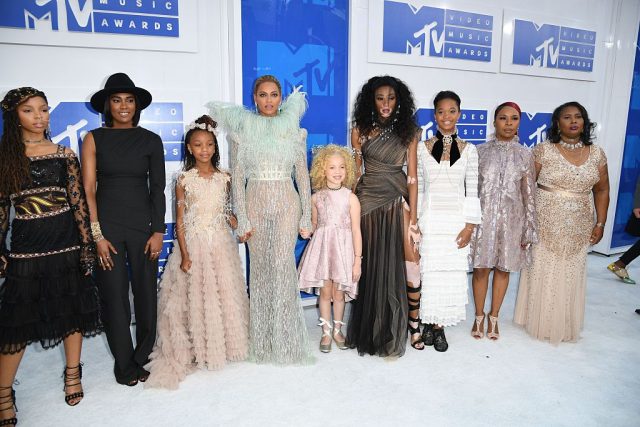 During an interview with “Fox and Friends” Monday, Giuliani was asked what he thought about Beyonce bringing the mothers of Michael Brown, Eric Garner, Oscar Grant and Trayvon Martin.

“You’re asking the wrong person because I had five uncles who were police officers, two cousins who were, one who died in the line of duty,” Giuliani said.

“I ran the largest and best police department in the world, the New York City Police Department. And I saved more black lives than any of those people you saw on stage by reducing crime and particularly homicide by 75 percent.”

“I didn’t fail Harlem. I turned Harlem around.” (RELATED: How Kanye West Used His Six Unadulterated Minutes During The MTV VMAs)