Colin Kaepernick was once fined over $10,000 after he was accused of using a racial slur during a football game. 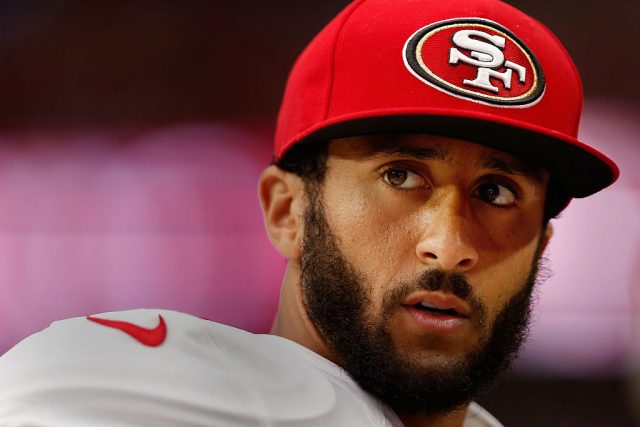 During a game against the Chicago Bears in 2014 — which the San Francisco 49ers lost 28-20 — a referee threw the flag on the the 28-year-old quarterback for unsportsmanlike conduct because he said Kaepernick shoved Lamarr Houston and used the N-word after one of the plays.

Per @JayGlazer, refs say Colin Kaepernick dropped the N-word on the field last week. Kaepernick denying it and appealing.

“The player that I supposedly said something to has been quoted saying that I didn’t say anything, and I don’t know him, so it’s not like he would have a reason to just randomly stick up for me.” 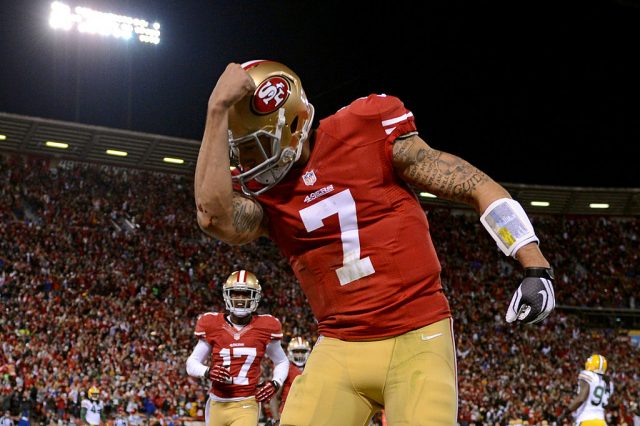 Though an arbitrator later agreed that Kaepernick didn’t use the slur, he was still fined $5,512.

“The face you make when the NFL says you didn’t use a racial slur and still fines you $5500?” Kaepernick captioned a video after the appeal. “*shrugs* back to my grind!”

Kaepernick has come under fire lately after he refused to stand for the national anthem.