Hillary Clinton spoke to veterans at the American Legion’s national convention on Wednesday for just over 35 minutes, only two of which were dedicated to the scandals plaguing the Department of Veterans Affairs.

It took the former secretary of state 25 minutes to broach the subject. 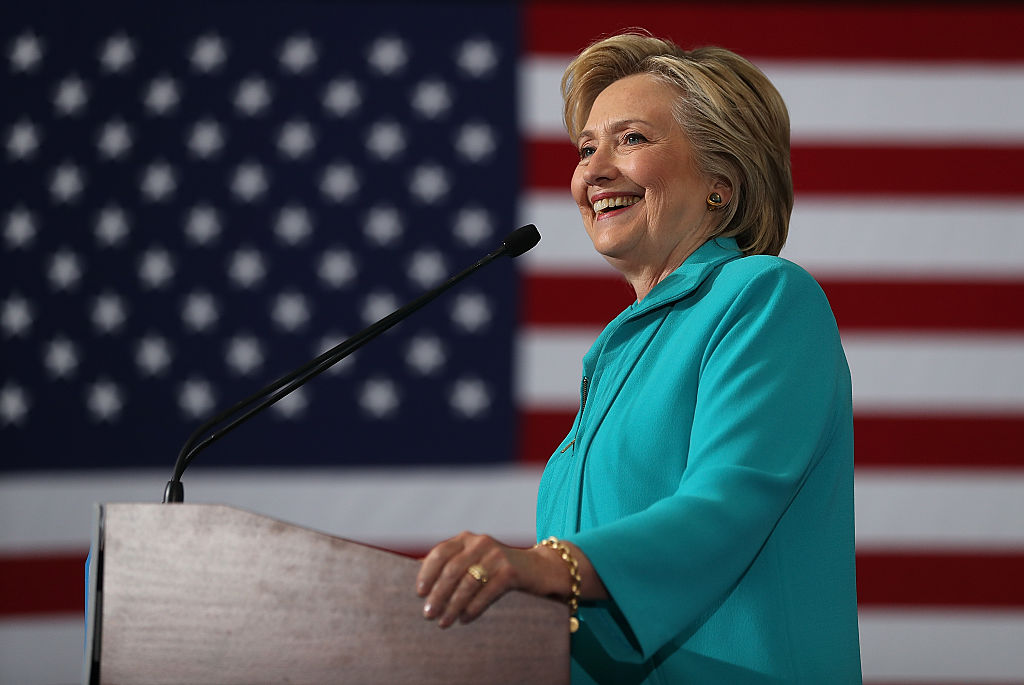 “Like you I was outraged by the scandals at VA hospitals,” Clinton noted. “People waiting for months or years for wheelchairs or basic medications. Some even dying while waiting for an appointment.”

“I know that you heard from Secretary MacDonald, and I know how hard he and his team are working,” she continued. “We’re going to build a 21st century Department of Veterans Affairs that delivers world class care, and we are not going to let anyone privatize the VA. we are going to reform and strengthen it, not privatize it.” (RELATED: VA Offers Anti-Corruption Whistleblower $305,000 To Go Just Away)

Clinton listed several ways she “will ensure access to timely quality care for all of our veterans.”

“Improved care for women who are often underserved,” she explained. “Identify and treat all wounds of war visible and invisible, including Agent Orange and Gulf War Syndrome and traumatic brain injury and PTSD.”

She called for an “end [to] the epidemic of veteran suicides by expanding access to mental health care and fighting the stigma that isolates too many of our veterans from getting the care that we need.”

“I feel passionate about this because I have looked into the eyes of too many family members who have lost their loved ones to suicide,” Clinton told the crowd. “That’s why just two days ago when i released my plan to improve mental health services for all americans, I included a specific section about more help fore veterans and their families because we know too many aren’t getting the help they need right now.”

“We’ve got to serve them just as they served us.”