Speaking at the American Legion’s national convention on Wednesday, Hillary Clinton said she wants to roll back the sequester that has limited the Department of Defense’s budget if she wins the general election.

“You’ve heard of the sequester,” Clinton noted. “The arbitrary caps that Congress has imposed on our entire government for the past several years.” 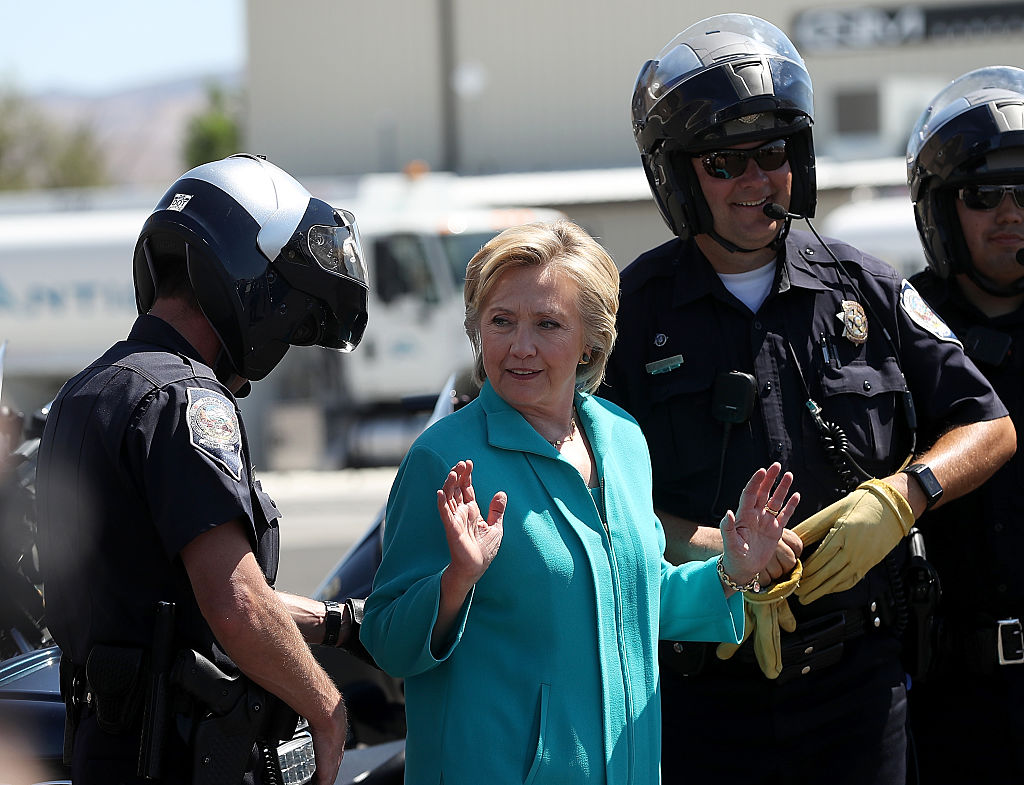 “Now look, I am all for cutting the fat of the budget and making sure we stretch our dollars and proud of the fact that when my husband left office, we had a balanced budget and a surplus,” she continued. “And I hope that some day we can get back to doing that. But we cannot impose arbitrary limits on something as important as our military. That make no sense at all.”

“The sequester makes our country less secure,” she explained. “Let’s end it and get a budget deal that supports America’s military, our families and our country, and let’s make reform a priority so that the Defense Department spends its budget on the right things.”