Kourtney Kardashian doesn’t let her own kids watch “Keeping Up with the Kardashians.” 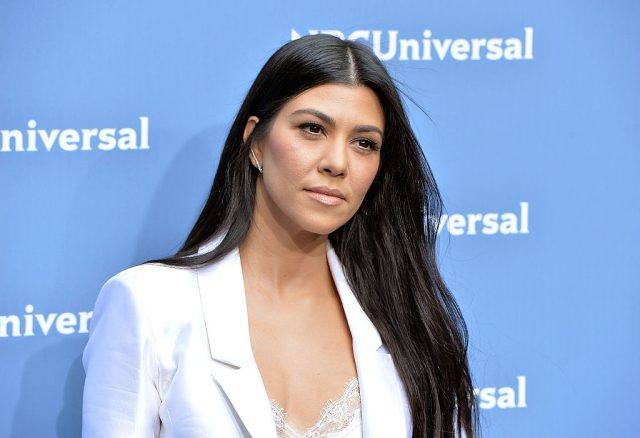 In the October issue of Cosmopolitan, the 37-year-old reality star revealed that she doesn’t allow any of her three children to watch the show.

“They’ve seen some of it, but no,” Kardashian said. “I was in the shower, Mason woke up, and it happened to be on. He was like, ‘Who is Blac Chyna? And Kiki [Kim] showed Larsa [Pippen] her vagina!’ I was like, ‘This is why they don’t watch the show.'”

“Some of the content is just not appropriate.” (RELATED: Kylie Jenner: ‘Keeping Up With The Kardashians’ Will End … ‘Eventually’) 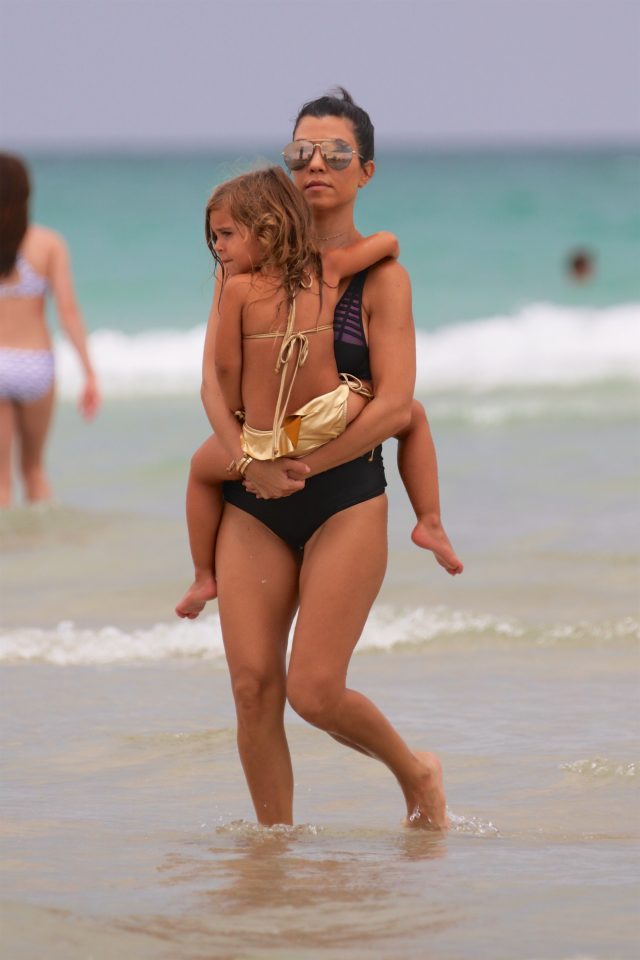 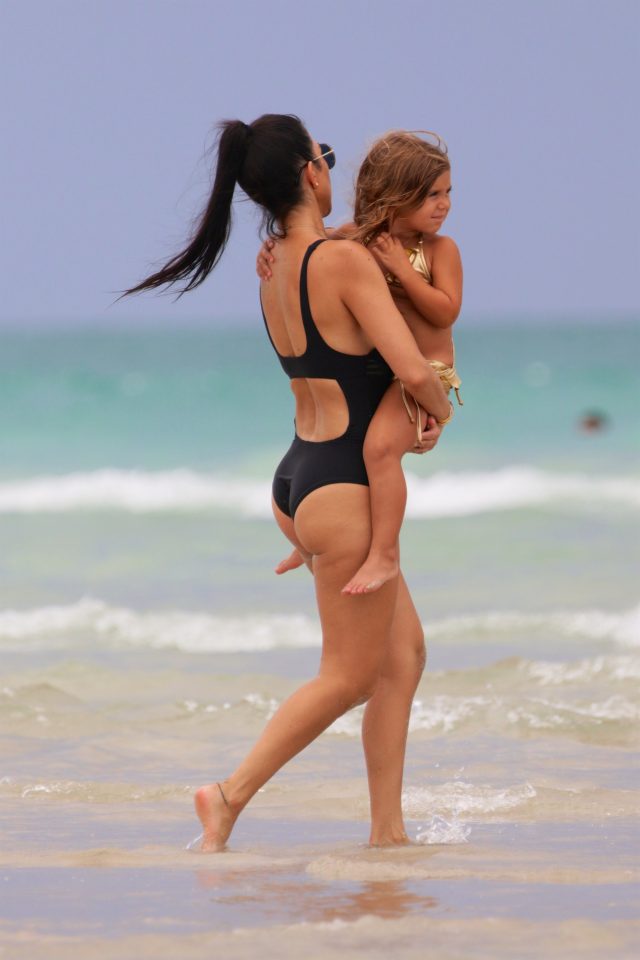 In May, Kardashian revealed that she makes the “KUWTK” camera crew leave her house at a certain time every night.

“I think it’s always changing, but what’s most important is knowing that they’re my priorities, no matter what’s happening—they always come first,” she said.

“As far as filming in our homes, I think just making sure that they feel comfortable enough that they can walk in any room—even if we’re filming they don’t notice. I want it to always be a comfortable household. Schedules change, so I’ll say, ‘Everybody has to leave by this time, so we can unwind and go to bed.’ This is their home, and I’m always conscious of how they feel.”